PHILADELPHIA (KYW Newsradio) — When Jeannine A. Cook opened Harriett's Bookshop in February 2020, things looked good. But then the coronavirus took hold globally, and Cook found herself struggling to keep her Fishtown bookshop afloat.

"I had no idea how we were gonna pay for our space," she said. "We weren't allowed to let people in. At one point, I sent all the books back to the distributors thinking it was time for us to close down."

Before opening Harriett's, Cook was warned by friends and family of the racial divisions in Fishtown. She was told having a Black woman-owned business in a predominantly white area would be hard.

After George Floyd's death in June, she said those warnings felt like prophecies, as mobs took aim at Cook and her shop.

"So folks are marching in front of the bookstore with their bats and yelling profanities," she recounted. 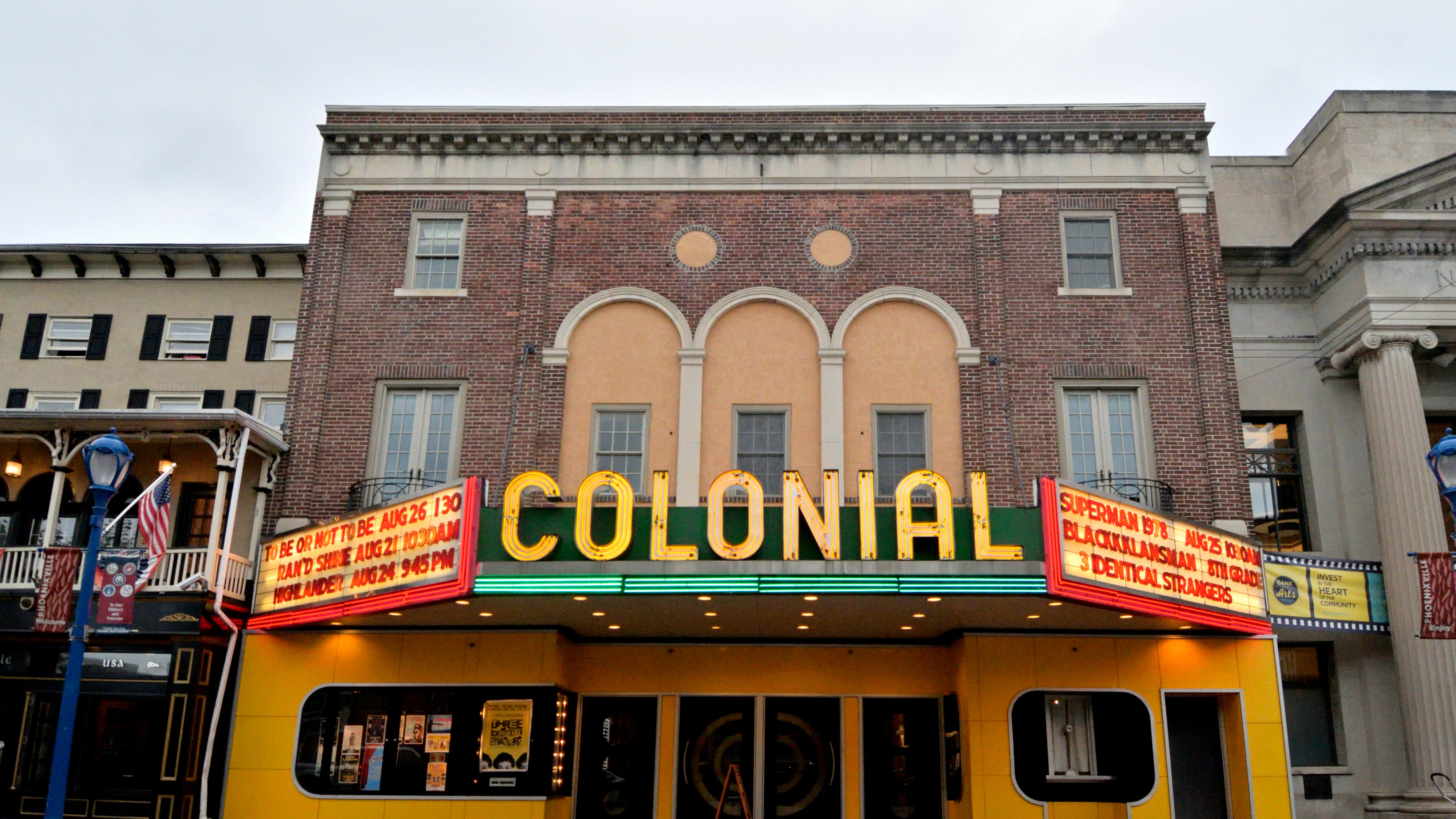 Due to COVID-19, historic Colonial Theatre launches fundraiser — with perks for donors

But then, something inspiring happened.

"What our customers did was bought out the store completely," she recalled. "Folks made books a part of their activism."

Cook said, in the true spirit of Harriet Tubman, the namesake of her shop, the community chose freedom.