COATESVILLE, Pa. (KYW Newsradio) — A recommendation from the U.S. secretary of veterans affairs could bring some big changes to V.A. medical centers in the Philadelphia region. The recommendations have caught the attention of members of Congress in the area.

Secretary Denis McDonough published his initial recommendations to realign and modernize the V.A. health care system. The report says the buildings are outdated, the centers could be relocated in more accessible areas, like King of Prussia and Camden, and there’s the possibility the existing centers could offer out-patient treatment.

The Coatesville VA Medical Center is in Congresswoman Chrissy Houlahan’s district. She says, despite her military background and what she calls open lines of communication, she was not made aware of the recommendation in advance. 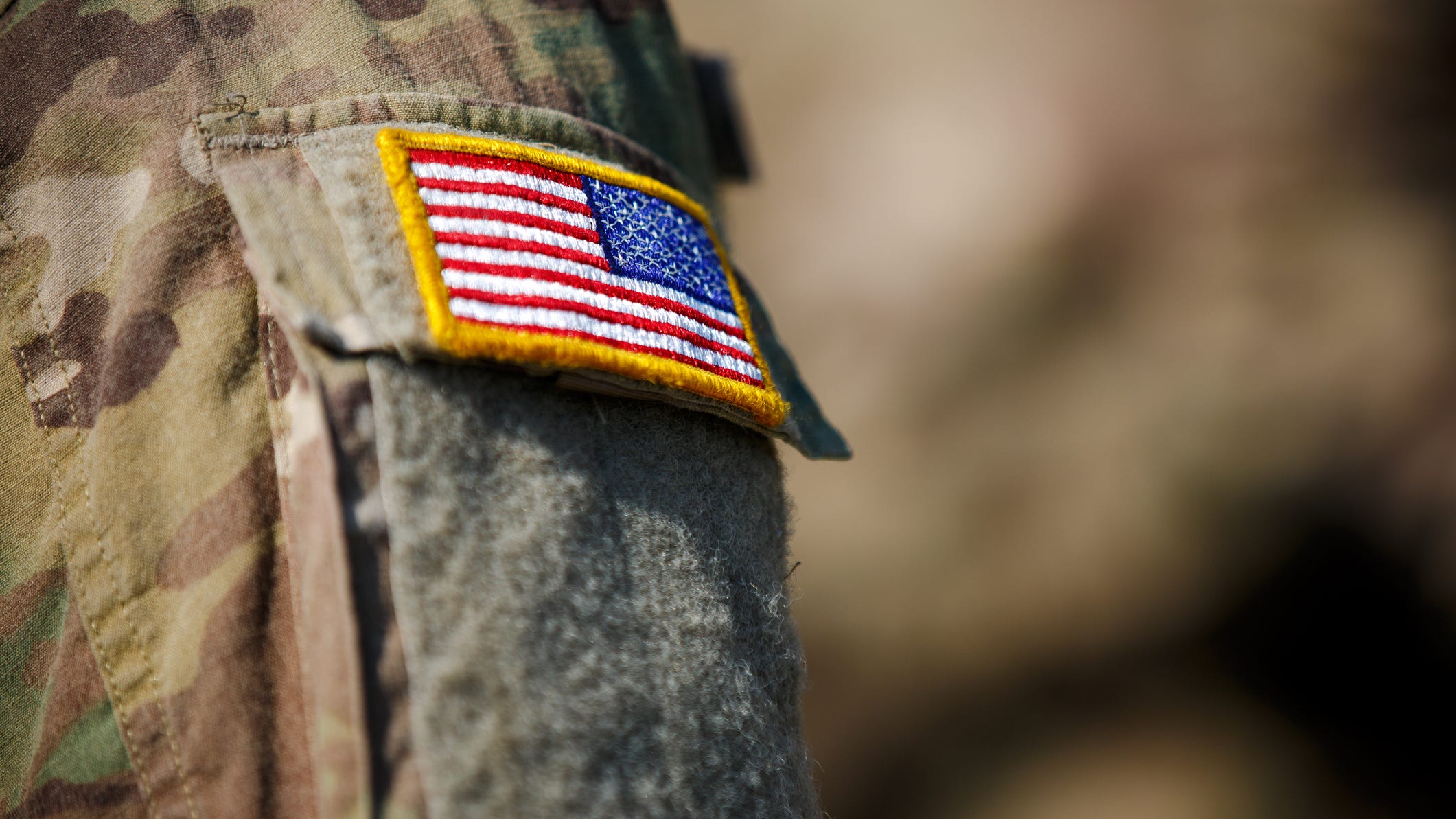 She says she is still digesting the information, but her initial reaction is, in her words, “dismay.” She says she is inclined to fight the Biden administration on the proposal, adding she plans to talk with veterans in the community who would be most impacted.

Dwight Evans says he is also still reviewing the plan, but he says he “will use every tool in the toolbox to keep Philadelphia’s V.A. Medical Center open.”