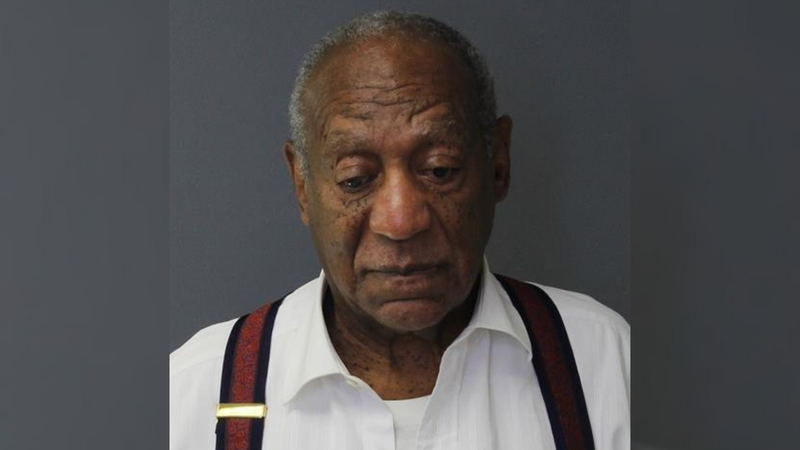 PHILADELPHIA (KYW Newsradio) — Bill Cosby has been in prison for more than two years after he was convicted of drugging and sexually assaulting a woman at his Elkins Park home.

But on Tuesday, his lawyer went before the Pennsylvania Supreme Court to argue that his conviction should be thrown out.

Cosby’s lawyer, Jennifer Bonjean, argued that by allowing five other women to testify at his sexual assault trial, the judge effectively allowed prosecutors to make the case about who Cosby was, rather than what he did, in an effort to make up for weaknesses in their case.

Bonjean said after the Montgomery County District Attorney’s Office was unable to convict Cosby at his first trial, they shifted strategies, “laying waste to his presumption of innocence,” she said.

The seven Supreme Court justices pressed prosecutor Adrienne Jappe on why she believed the other women should have been allowed to testify, asking if Cosby was ever charged or ended up in court because of allegations from the other women, or if any of those women ever reported Cosby’s actions to authorities.

Jappe noted the testimony from those women only took place during two days of a 10-day trial, as they had a strong case and many other witnesses.

Pennsylvania Supreme Court Chief Justice Thomas Saylor chuckled, then asked why they would even need the other women to testify. Jappe shot back, claiming prosecutors knew the defense would “relentlessly and ruthlessly” attack Andrea Constand’s credibility.

A ruling from the Pennsylvania Supreme Court could take months.