Before the vote, bill sponsor Isaiah Thomas said the bill is designed to address the phenomenon known as “driving while Black."

"The data showed Black drivers were significantly more likely to be pulled over than our white counterparts," said Thomas. 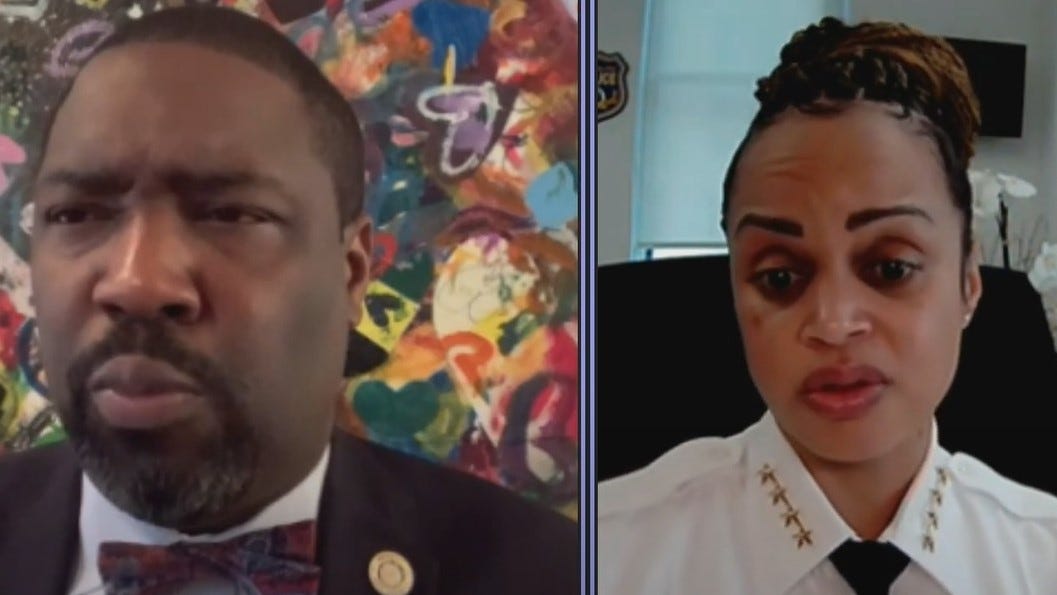 "72% of Black Philadelphians have been pulled over, while 90% of stops are for code violations that don’t even warrant a ticket."

The bill classifies seven violations as not enforceable by police stops, including driving without an inspection or an emissions inspection, without a registration visible, or with a single tail light out.

The bill passed 14-2, with the Republican council members voting against it and Councilmember David Oh raising