PHILADELPHIA (KYW Newsradio) — Philadelphia's eviction moratorium expired at the end of August, but City Council had been expected to extend it to the end of the year. Now, though, that plan is in trouble, thanks to stiff opposition from landlords...including one of their own colleagues.

As the COVID-19 shutdown ravaged the city's economy, Council voted unanimously to ban evictions until the end of August. It was in a package of bills to protect renters through the pandemic, called the "Emergency Housing Protection Act," that also included late fee waivers and longer repayment terms.

The sponsors said the need remains and proposed extending the bills until the end of the year. But Council member Allan Domb, himself a landlord, has asked for an amendment that would restrict the eviction moratorium to tenants who can prove they're unable to pay rent because of the virus. 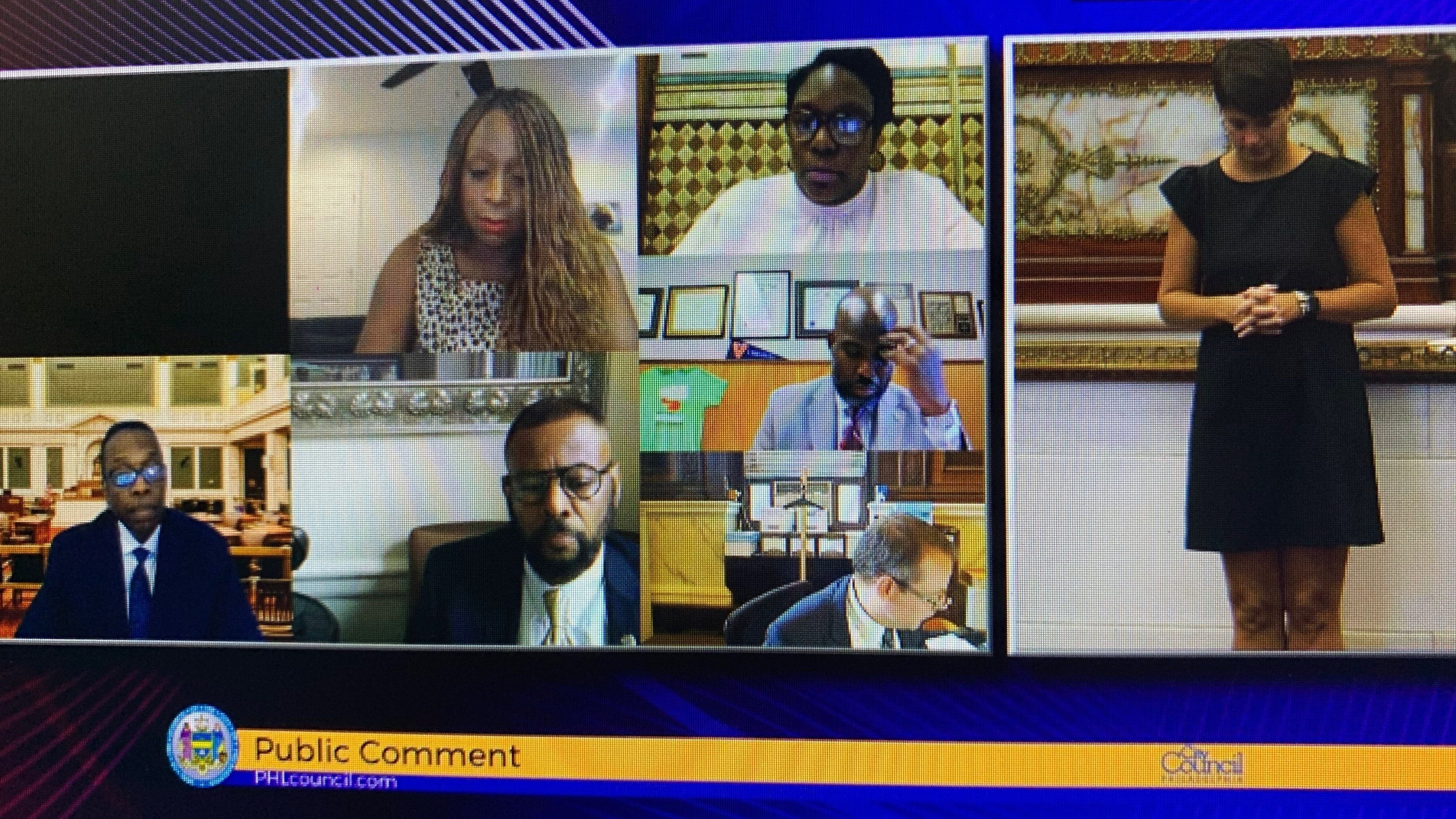 Sponsor Helen Gym responded it is COVID-related, pointing to research, led by the University of Pennsylvania School of Medicine, that shows evictions lead to higher infection rates.

"It was a public health bill, plain and simple. It did not try to draw lines between who deserved to be protected and who did not," she said. "Because that dismissed the reality of poverty, of biases and obstacles and because it undermined the public health goals of the bill."

The CDC has imposed its own moratorium, but Gym says it's difficult for renters to navigate.

The courts resumed processing evictions when the city moratorium expired and as soon as November 8, some 2,000 households could be locked out, households that failed to qualify for the CDC moratorium and would not be protected if Domb's amendment is attached to Council's bill. Co-sponsor Kendra Brooks said thinking of the potential consequences keeps her up at night.

"Years from now we will ask ourselves," she appealed, "why did we not do more during the greatest public health and economic crisis in our lifetimes?"