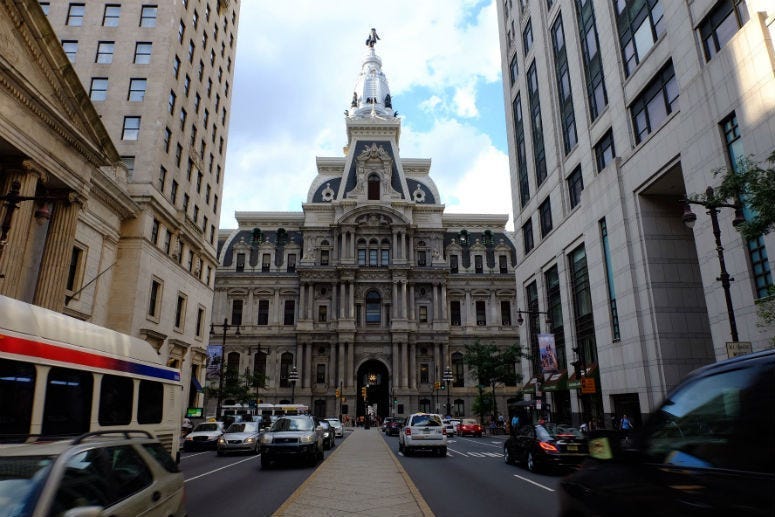 A bill introduced on Thursday on his behalf would cut 10% from the tax break on new commercial and industrial development. That means the abatement for those properties would be 90% for 10 years, instead of the current 100%.

Clarke said the adjustment would generate an additional $83 million a year in revenue.

The tax abatement has been controversial.

It’s credited with a construction boom that has generated jobs and growth, but opponents say it deprives the city and the School District of Philadelphia of needed resources.

Property taxes are divided between the school district, which gets 55% of the revenue, and the city. Longtime residents also regard the abatement as unfair.

Council, last year, reduced the abatement on new residential development by 10% a year, in each of its 10 years, essentially creating a 50% tax break over 10 years instead of the previous 100%. That is projected to restore $264 million in tax revenue.

Clarke said the money is urgently needed in the wake of the COVID-19 pandemic.

“Our citizens need help and city resources and they need it now — not years from now,” he said.