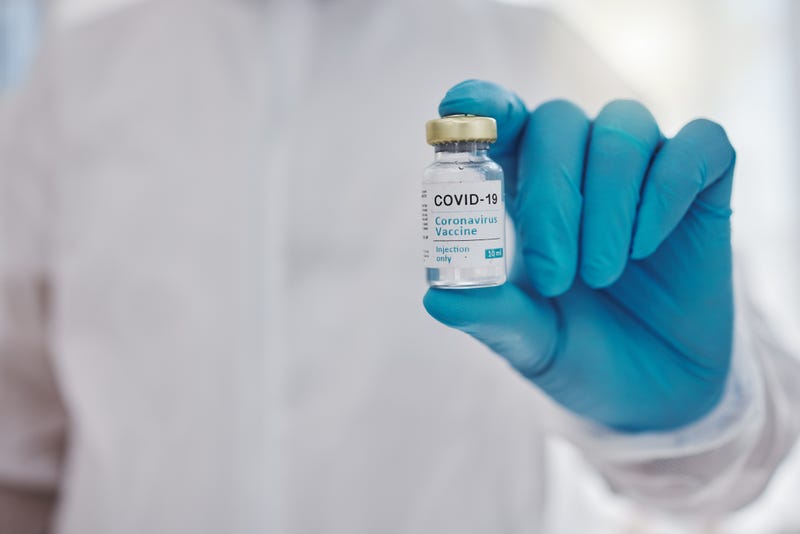 PHILADELPHIA (KYW Newsradio) — A new poll finds COVID-19 concerns remain for most New Jersey residents, but most in the state also believe it’s here to stay.

The Monmouth University Polling Institute says 57% of New Jersey residents have lingering concerns about a loved one getting seriously sick or dying from COVID-19, but not enough concern to believe certain mitigation steps are necessary. 66% say no to masks and social distancing guidelines.

“For many New Jerseyans, it’s something they learned to live with, and there’s — I think — an assumption that we’re probably going to have to continue to live with it for the rest of our lives,” said Patrick Murray, the institute’s poll director.

“Most people now are surviving it. There’s still a high number of deaths, but it’s not as high obviously as at the beginning of the pandemic, which means it’s something that you just have to learn to adjust to. That’s what our polling results are showing, that people have taken that attitude towards it.”

He said it seems like people aren’t necessarily worried about their own well-being, but the health of elderly friends and family or those living with additional risk factors. 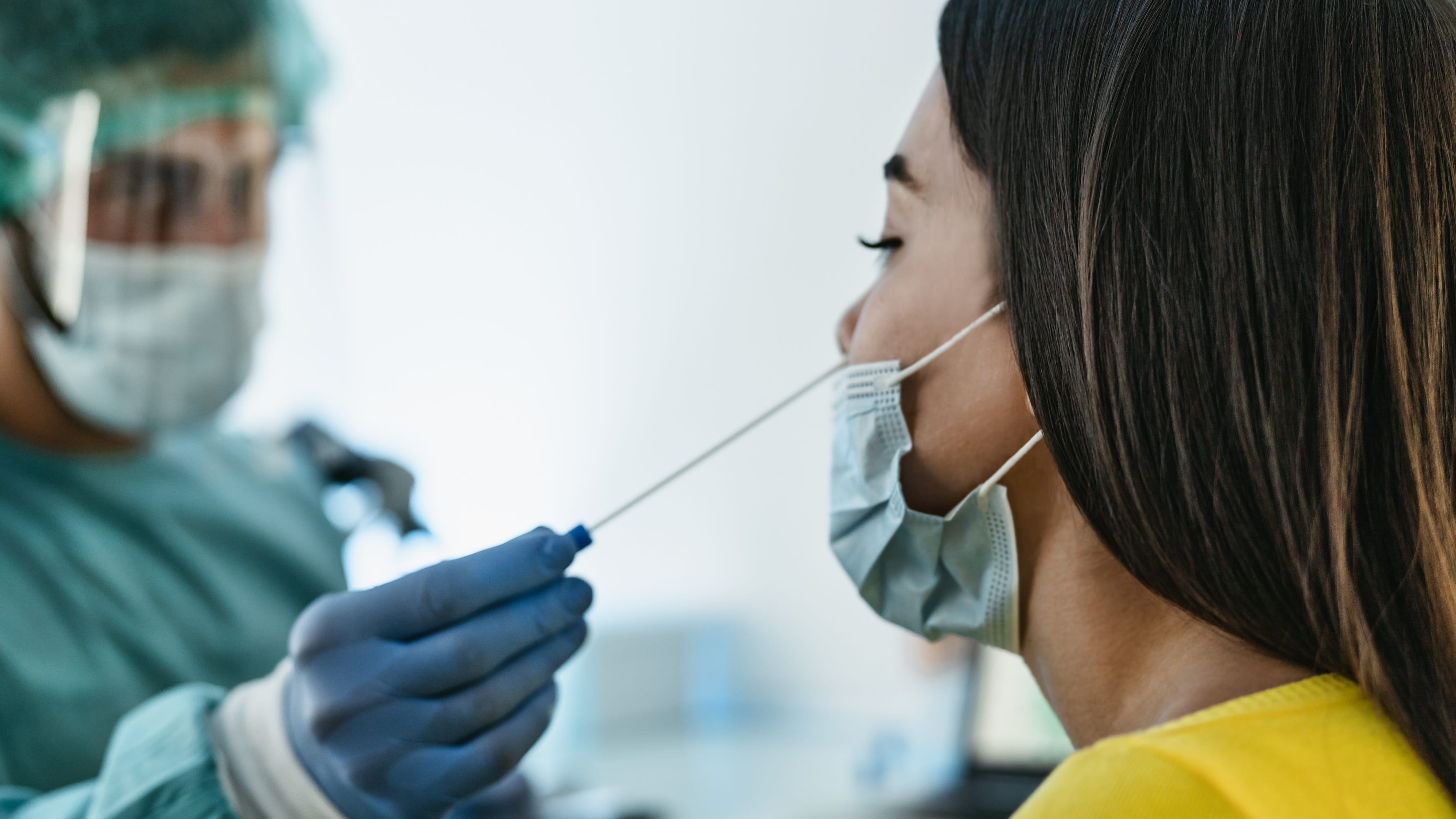 The majority of the state's residents have had COVID-19, according to the survey.

56% of New Jersey residents said they contracted COVID-19 and confirmed it with a test. 9% said they believed they had COVID-19 without testing.

“There doesn’t seem to be a lot of enthusiasm for the new boosters,” he said. “Just 23% of New Jerseyans have gotten that new booster, and only 16% say they are very likely to get it at some point.” 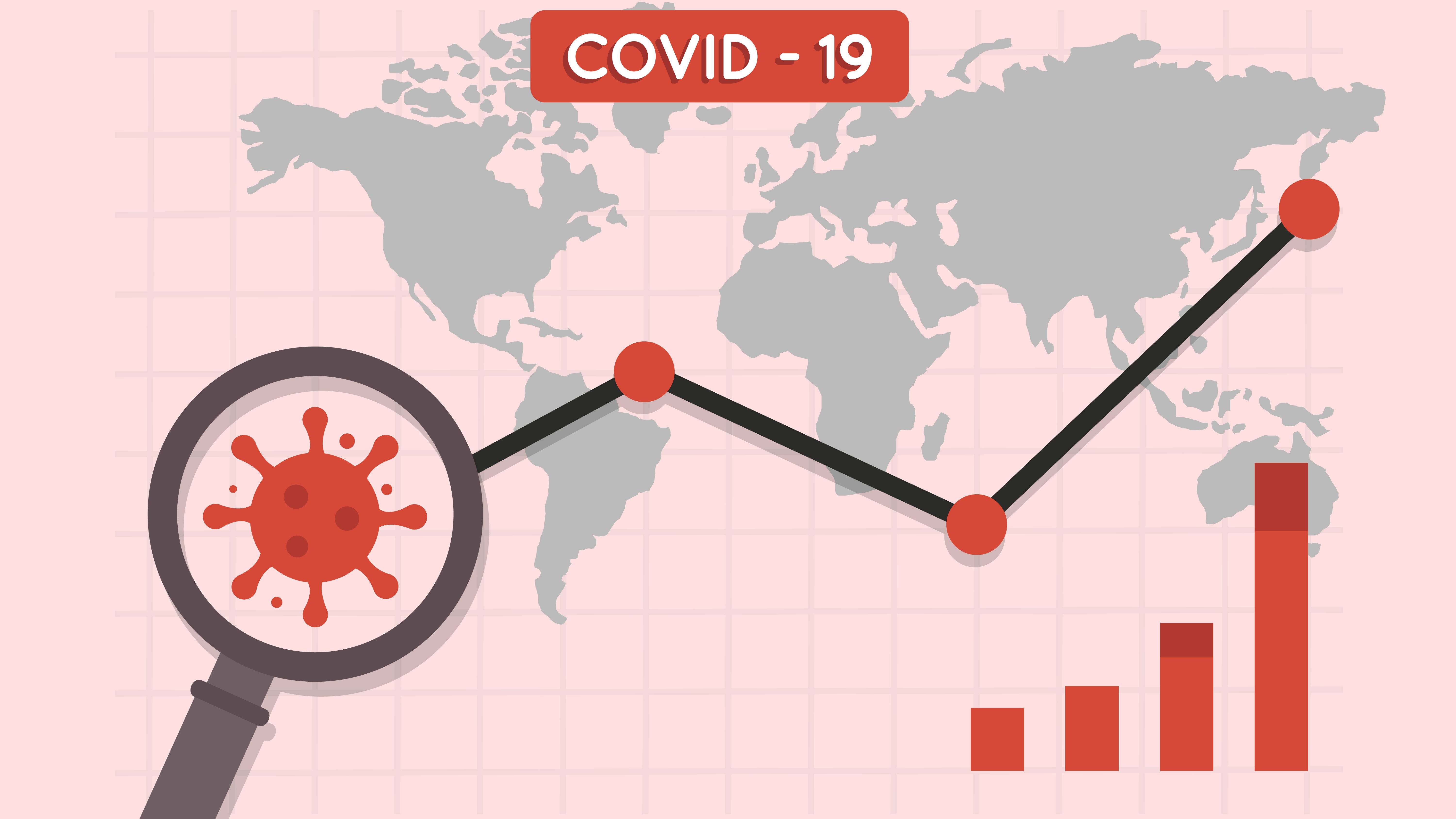