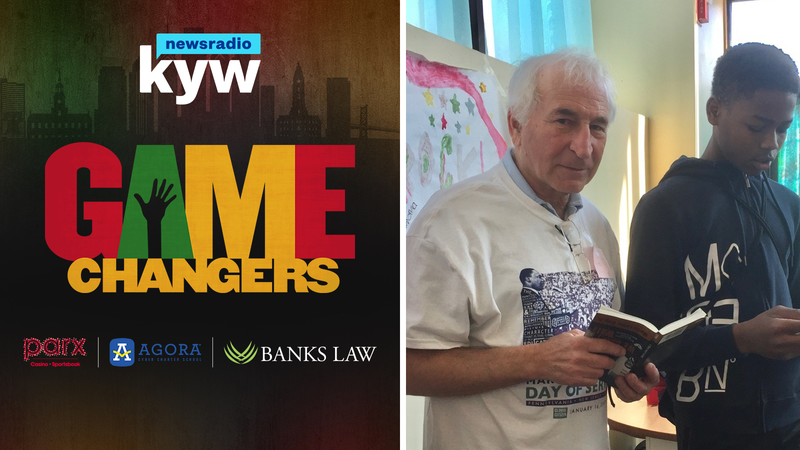 “In 1988, I put out a news release in the local papers and asked anybody who was interested in celebrating the holiday in Upper Merion to come to a meeting, and people did come,” he recalled.

It grew from there, with a service project that supports formerly homeless men and women — an effort that still exists today. 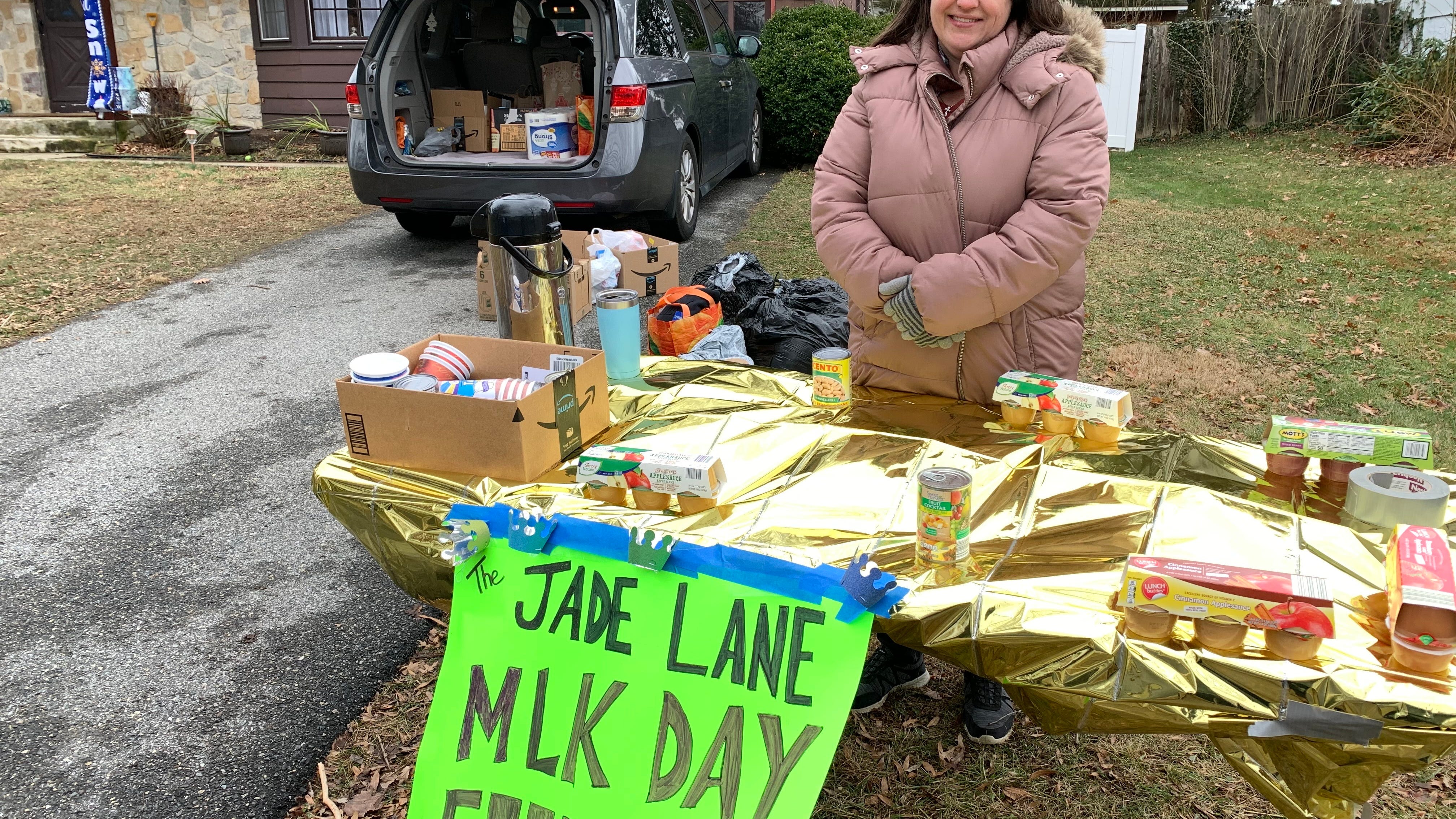 “I consider my role in helping to create the local observance of Martin Luther King national holiday one of just one of the best things I ever did,” he said.

Those who know Broida say he’s constantly looking to help someone else in need.

“Right now I’m helping refugees from Afghanistan and Uganda, getting them bikes, laptops, cellphones, and I’m a volunteer with HIAS Pennsylvania, which is a refugee agency,” he added. 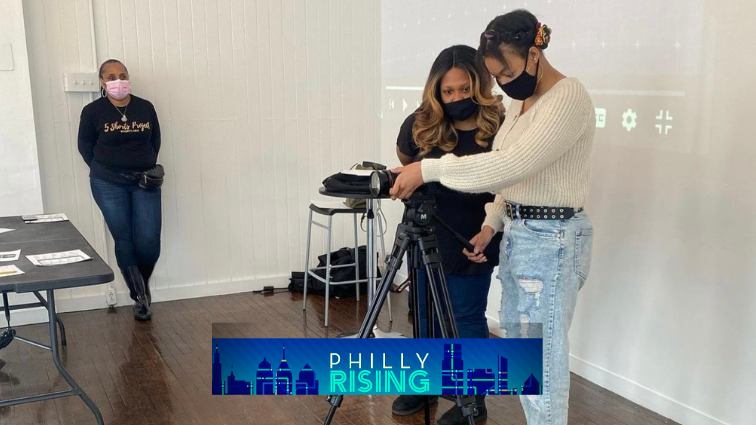 Broida is also a founding member of Democratic Jewish Outreach Pennsylvania, where he helps register African-Americans in Philadelphia to vote. He formerly served on the board of CeaseFire PA to bring an end to gun violence in Philly neighborhoods.

One of his passions is coaching kids in tennis and helping them get scholarships. Serving others is simply what he loves to do.

“I’m Jewish, and we’re required to do something which is right out of the Old Testament: Love the stranger, as [you were] strangers in the land of Egypt,” Broida said.

During Black History Month, KYW Newsradio’s GameChangers honors 10 individuals or organizations that have made a significant, positive impact in communities of color in the greater Philadelphia region. KYW community affairs reporter Racquel Williams will host an evening honoring this year’s awardees on Feb. 24. View a full list of 2022 honorees below. 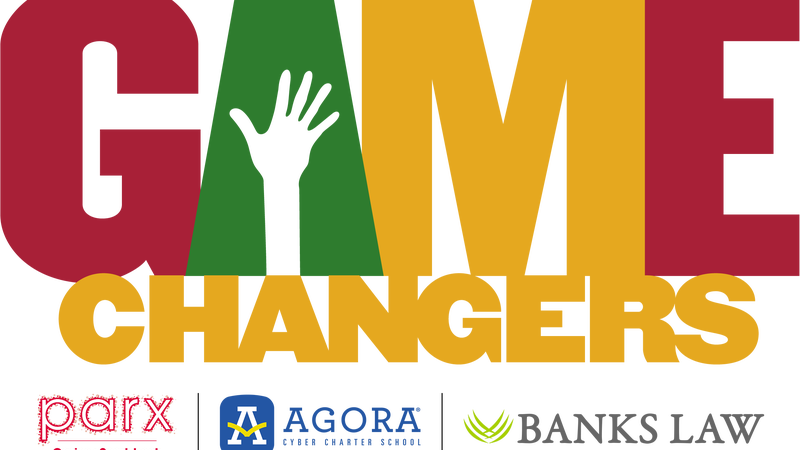