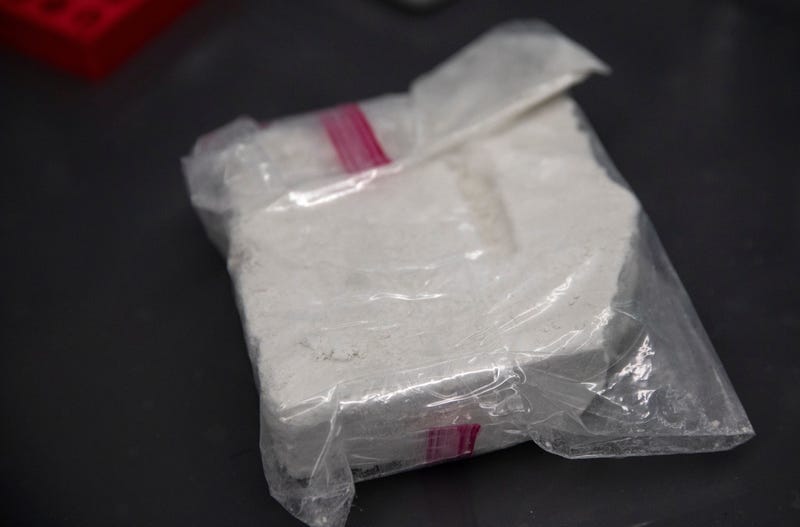 A bag of fentanyl is on display by police after a drug bust in Ohio. Photo credit Liz Dufour/The Enquirer via Imagn Content Services, LLC
By Jim Melwert, KYW Newsradio

PHILADELPHIA (KYW Newsradio) — A former Montgomery County deputy sheriff was sentenced to 15 years in prison for his role in a global drug trafficking ring.

David Landis, 44, of Norristown, pleaded guilty in October 2018 to several charges, including conspiracy to import and distribute narcotics, which resulted in “serious bodily injury.”

He was also charged with 58 counts of the distribution of controlled substances, including U-47700, a highly potent synthetic opioid known as “pink,” and several other variations of fentanyl. 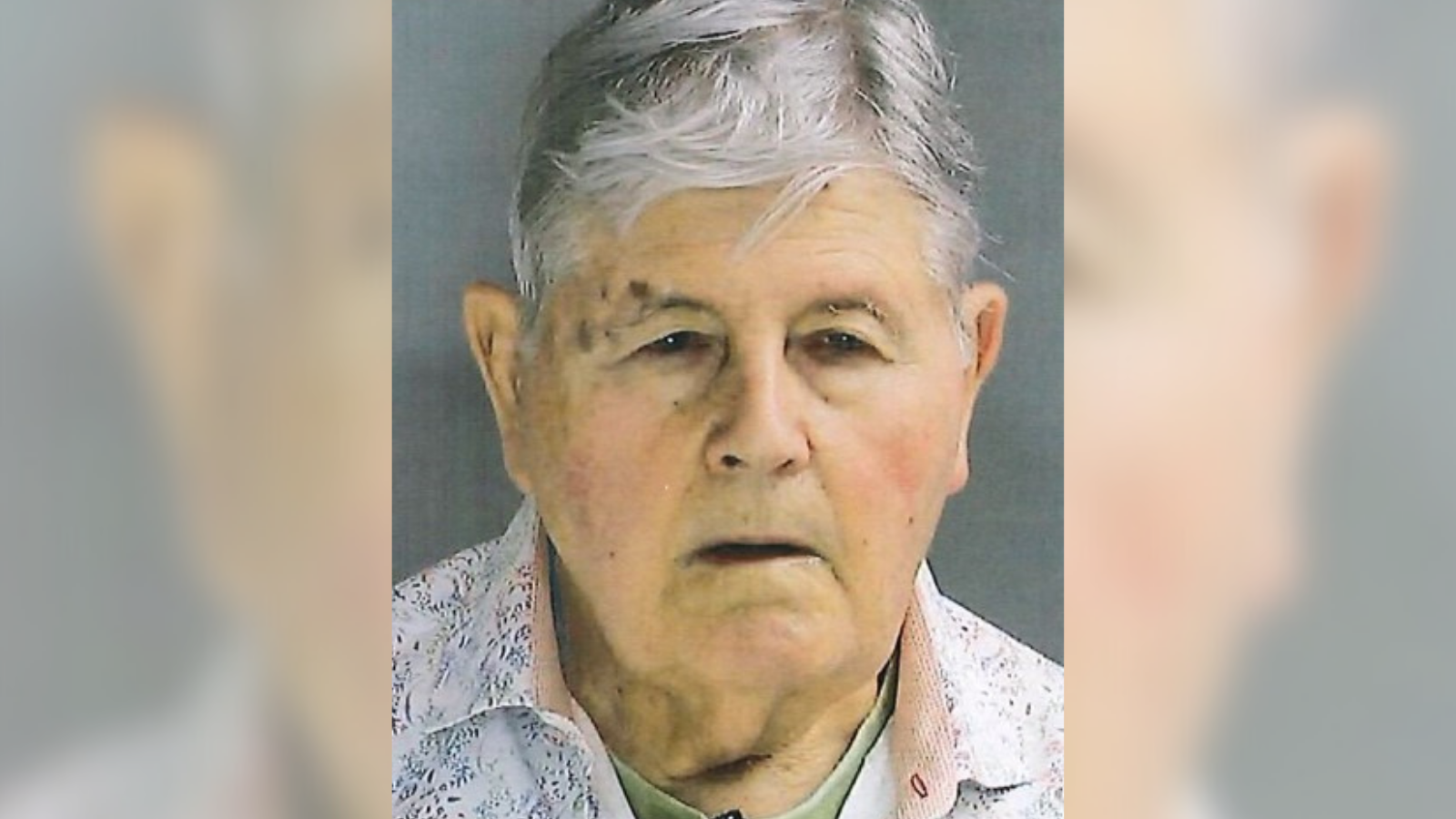 Federal authorities say “numerous” people overdosed with the same substances in their systems that Landis gave them.

The charges stem from a larger international drug ring involving Landis and three men in China.

Drug buyers would reach out to the group in China online, and they would be directed to another website to pay, federal prosecutors say. Then, the men would send the orders to Landis.

Landis mailed the drugs to buyers in America and other countries via the U.S. Postal Service. He mailed about 2,900 packages of substances in less than a year, officials say.

The three men have been charged separately and remain at large in China. 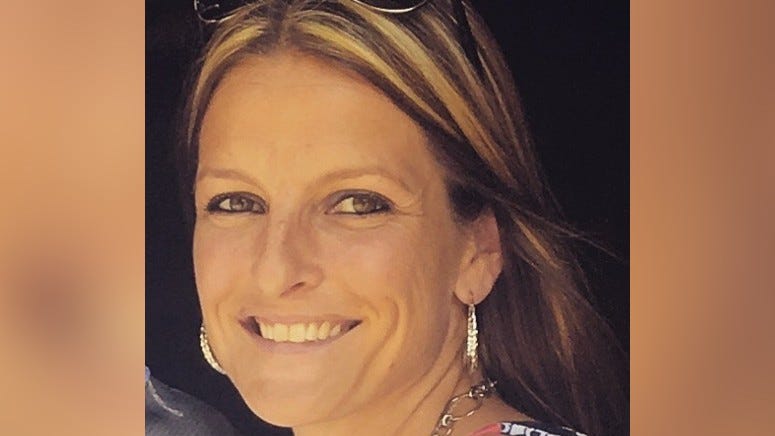 'I was drinking all day': A mother on battling addiction, how she found sobriety

Landis left the Montgomery County Sheriff’s Office in 2014 after 10 years on the job.

“The fact that this defendant — a former law enforcement officer — would help them do so is a travesty,” acting U.S. Attorney Jennifer Arbittier Williams said in a statement. “Landis sent deadly drugs across this country and abroad, with no regard for the health or safety of others.”

In addition to 15 years in prison, he faces three years of supervised release and a $6,300 fine.