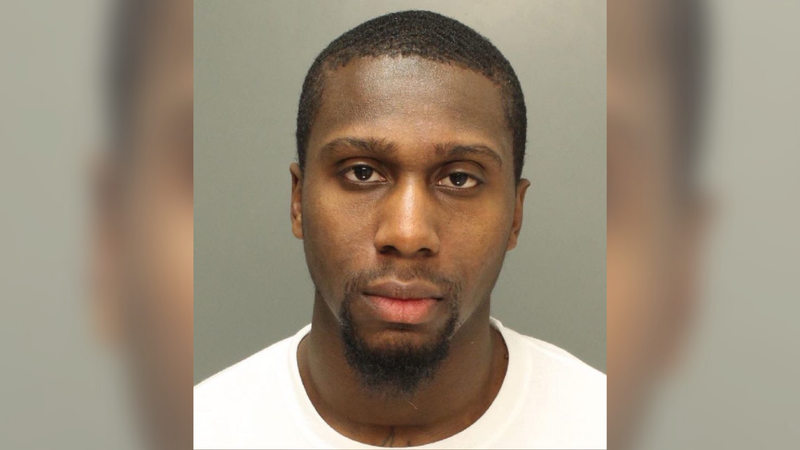 PHILADELPHIA (KYW Newsradio) — Eight people have been charged in a wide-ranging deed fraud scheme involving at least 17 properties across Philadelphia. Authorities say they stole deeds and sold the homes and lots to unsuspecting buyers.

Officials claim the properties were stolen from the dead, the living, the young and the old. Deeds were allegedly acquired by a variety of methods, like forged paperwork, stolen IDs, fake names and licenses. Then, the properties were sold to buyers who didn’t have a clue that they were being deceived.

“In total, 17 properties were stolen and a conspiracy carried out by eight perpetrators, that we know of, who ultimately walked away with not only the properties of all the unsuspecting victims in this case, but then the proceeds from the further transfer of those in the amount of $905,000 — just under $1 million,” said Assistant District Attorney Kimberly Esack, the assistant supervisor of the Economic Crimes Unit in the Philadelphia District Attorney’s Office. 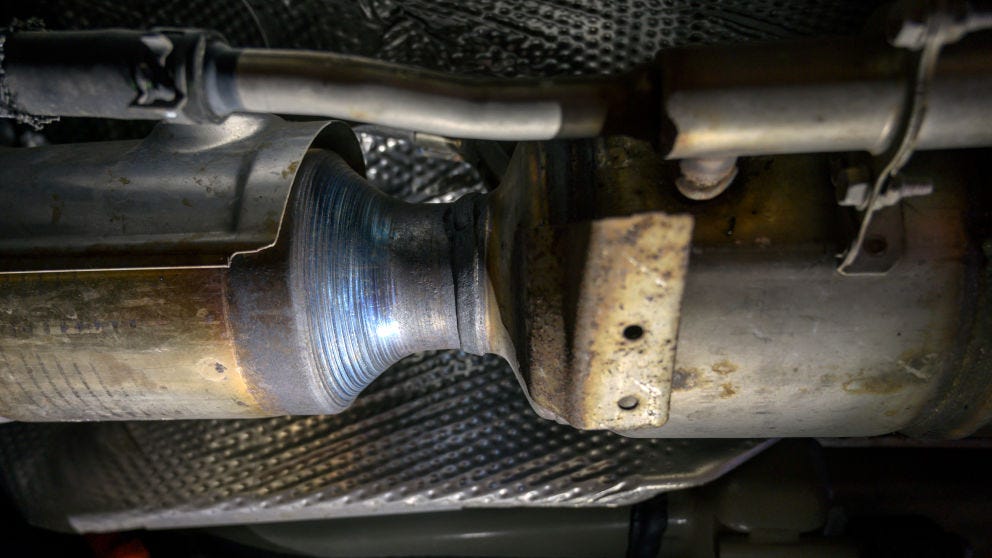 Esack said the group preyed on the vulnerable. One victim was a woman in her 90s who went to live in a nursing home. Her home was left vacant, and that’s when the suspects allegedly struck.

“They’re literally stealing the value of these homes from people who cannot afford to hire a lawyer to get them back,” said District Attorney Larry Krasner. 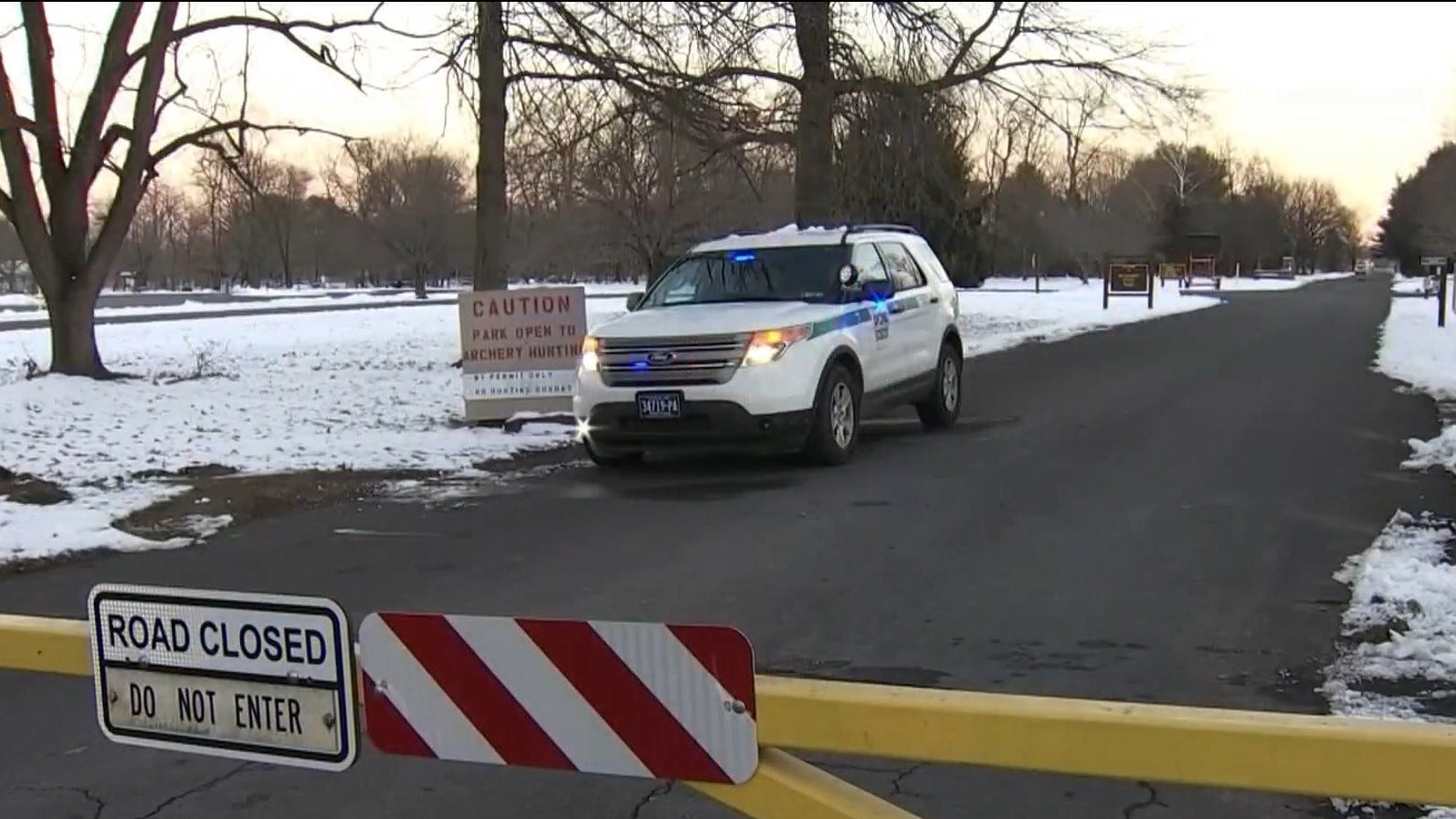 Woman identified after found stabbed to death in Neshaminy Park

Seven people are behind bars for their alleged involvement. An eighth person, 30-year-old Wahid Redmond, also known as Matthew Victor Black, has been charged, along with the others. Authorities are still trying to locate him and describe him as a “primary player” in the scheme.

“[Redmond] deserves to be accountable in all of the appropriate ways,” said Krasner. “We also need to protect people from … future scams that he may be cooking up right now.”

Anyone with information on his whereabouts can contact the Economic Crimes Unit hotline at 215-686-9902 or email FraudComplaint@phila.gov.