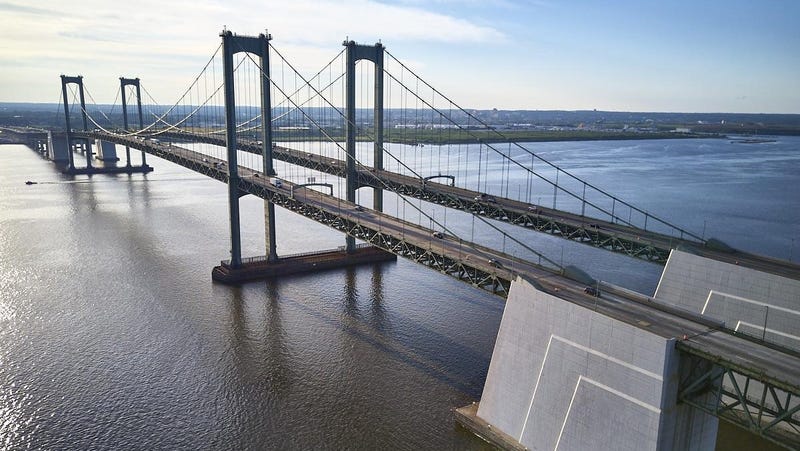 Work starts Sept. 6 to redeck the four lanes on the northbound span of the Delaware Memorial Bridge.

“The project includes the removal of the top two inches of the existing deck slabs, which is the driving surface on the bridge, and replace it with an ultra-high-performance overlay,” said Delaware River and Bay Authority spokesman Jim Salmon.

“Embedded in the concrete are steel fibers that make it much more durable and much more resilient,” Salmon added. “When it’s done, the bridge deck will be stronger than the original deck that was installed 50-odd years ago.”

During the first phase of the construction, the two right lanes on the Delaware side of the bridge will be closed to traffic. Three lanes of traffic to New Jersey will remain open during the daytime.

One of them, however, will be a bypass lane for traffic heading to the New Jersey Turnpike that will use one lane of the southbound span.

The project is expected to be completed by November 2023. 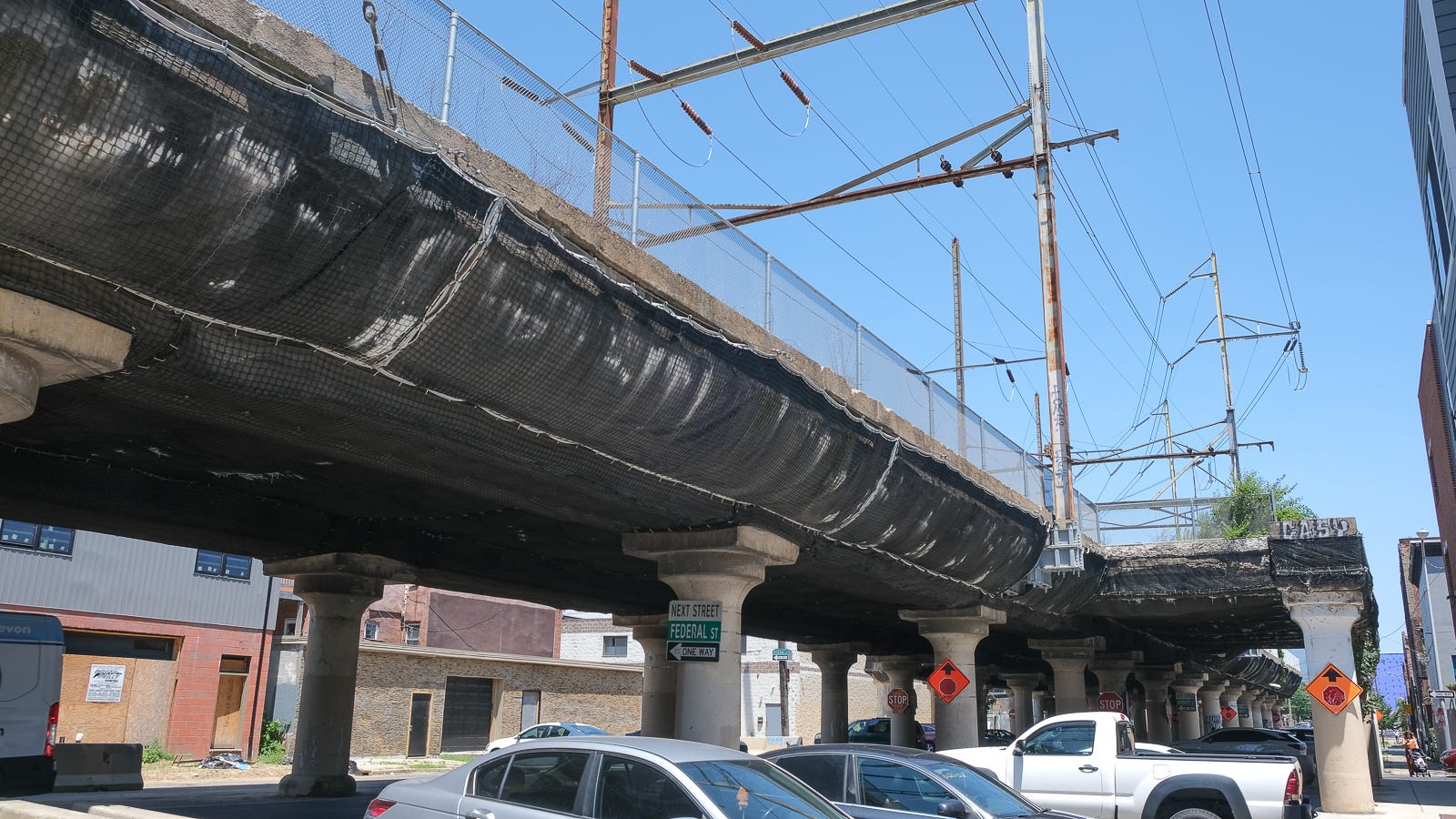 The $71 million resurfacing is funded by toll revenue, Salmon said. Currently, there are no plans to resurface the southbound span, he said.

An online town hall is scheduled for 10 a.m. on August 16. Click here for the Zoom link to the meeting.

About 100,000 vehicles travel the 3,650-foot bridge between New Castle, Delaware and Pennsville, New Jersey on a daily basis, the Delaware River and Bay Authority says.