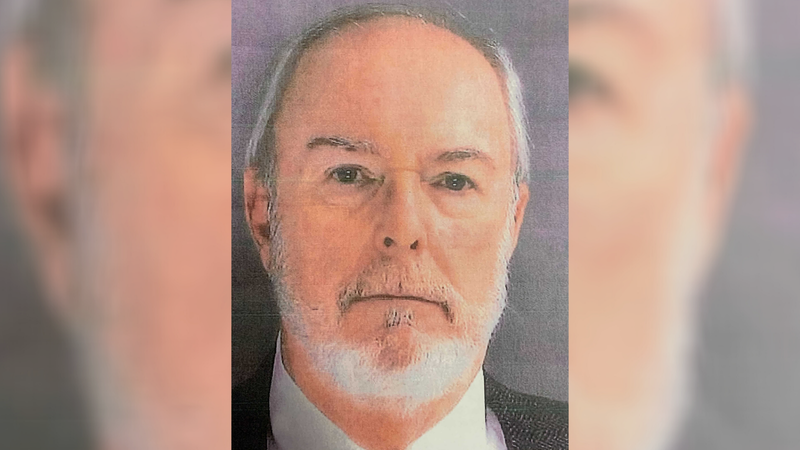 MEDIA, Pa. (KYW Newsradio) — A Delaware County man is facing criminal charges for allegedly using the names of dead relatives to obtain absentee ballots and cast a vote under one of their names.

He is accused of using his dead mother’s driver’s license number to request an absentee ballot, and it was not flagged. He also used his dead mother-in-law’s Social Security number, which triggered a letter asking Bartman to confirm the person wasn’t dead.

Bartman cast a ballot under his mother’s name. While he used his mother-in-law’s information to request a ballot, he never actually voted under her name.

“Let me just be very clear for all the conspiracy theorists who may be out there watching: The case we are talking about today presents no evidence of widespread voter fraud,” Stollsteimer assured. “In fact, it’s only evidence that one individual here in Delaware County was able to vote for a deceased — and he voted that person for Donald Trump.”

Stollsteimer emphasized that they only know who the ballot was cast for because Bartman told investigators.

“If he had voted for Joe Biden or he had written in Donald Duck or Mickey Mouse, we would still be prosecuting this case because this is a violation of the American electoral process,” he added.

First Assistant District Attorney Tanner Rouse, who leads the election task force, said his office has responded to more than 100 emails and phone calls about instances of voter fraud, but only Bartman’s case was legitimate.

“There is no evidence — none — of any sort of widespread conspiracy, or of this act by Mr. Bartman being part of any larger effort to undermine this election,” he said.

Stollsteimer urges the Pennsylvania Legislature to take a look at the state’s voter registration system.

Bartman’s lawyer, Sam Stretton, said Bartman saw this as a form of protest and now realizes he made a terrible mistake. He added Bartman is taking responsibility and plans to plead guilty as they work on a reasonable sentence.