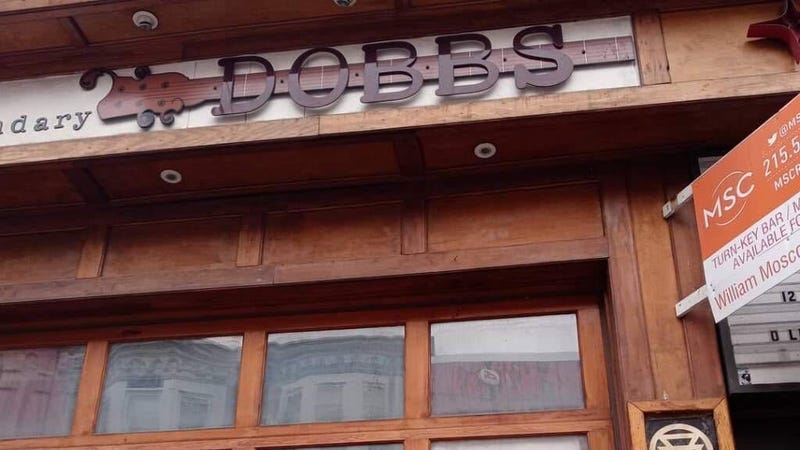 The site of Dobbs on South, on the site of an historic live music venue from the 1970's. Photo credit Ron Dangler.
By Hadas Kuznits, KYW Newsradio

PHILADELPHIA (KYW Newsradio) — A legendary South Street music venue that cultivated young talent will be reopening later this summer, perhaps as early as this August, all through a special journey set up by a real estate agent five months ago.

Ron Dangler and business partner Angelo Rullo had desired to open a music venue for years.

"I was always a fanboy when it came to Philly music, and just live music in general," said Dangler.

In January, their real estate agent took them to 304 South Street.

"It's got five years of not being open, so you need to walk in here with an open mind," Dangler said, describing his agent's caveats. 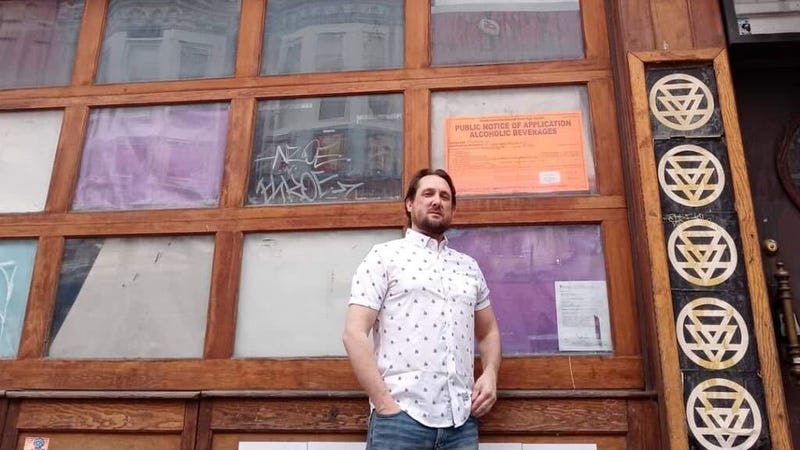 Ron Dangler at Dobbs on South, on the site of an historic live music venue from the 1970's. Photo credit Ron Dangler

J.C. Dobbs was part of the South Street subculture, cultivating new and unknown musical talent from the 1970s until the 1990s.

"When Nirvana played there, nobody knew who they were," said Dangler.

"Every band that's huge today, and you think of as rock or modern rock, has played there, from Metallica...you've got Nirvana, Korn, Green Day. So many people played there, it's unreal!"

In the early 2000s, a new owner took over and named it Pontiac Grill before it was rebranded again several years later.

"Hershey, when he took over from the Pontiac Grill guys, he got the rights to use the Dobbs name from the surviving owner's wives. They didn't want him to use J.C. Dobbs, so then they agreed to let him use 'The Legendary Dobbs,'" said Dangler.

"When we took over, he gave us the blessing that we could use 'The Legendary Dobbs,' and I was like 'Well, we want to do our own spin on Dobbs.'" 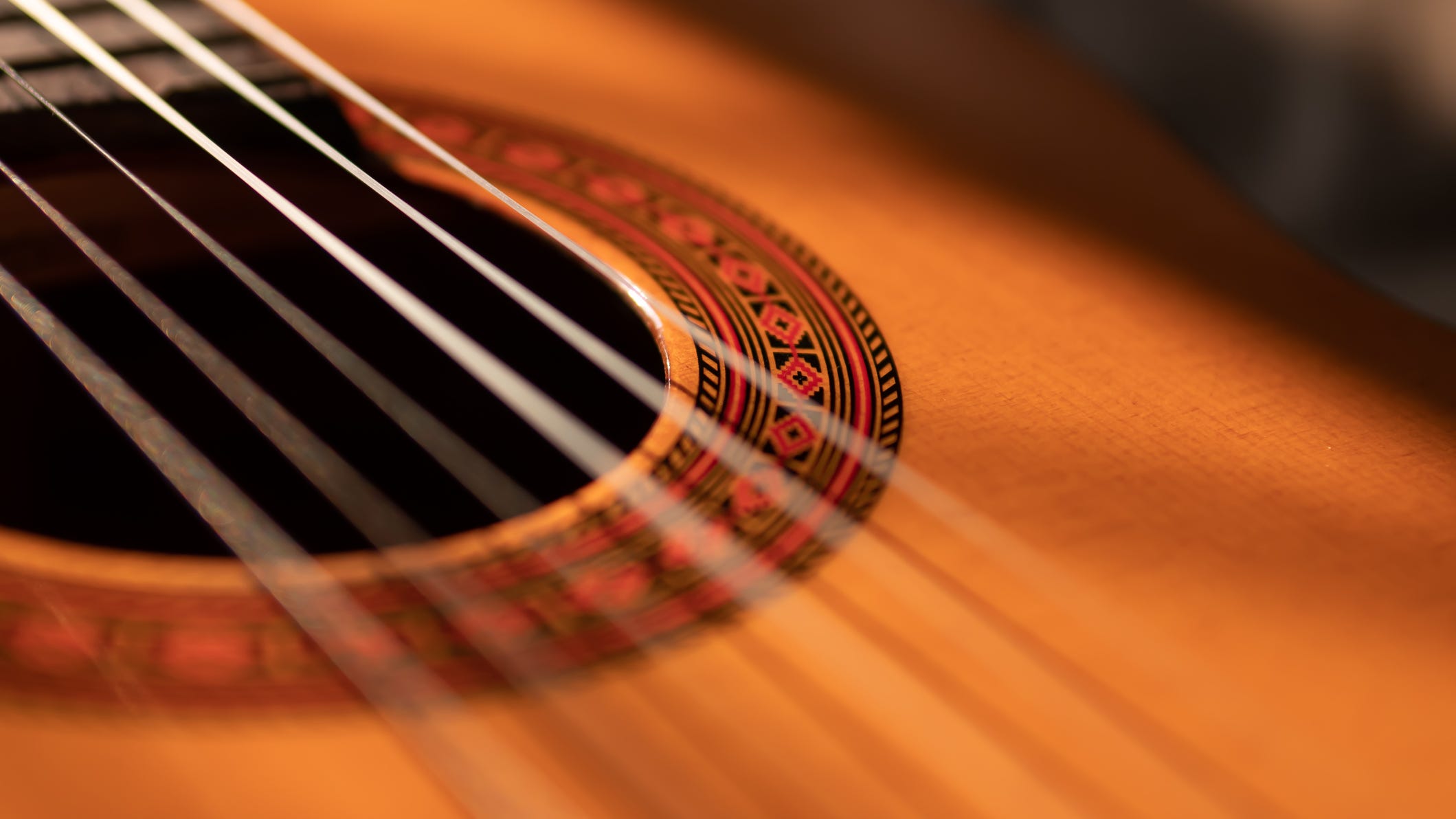 Dobbs will be called "Dobbs on South." Dangler posted the announcement about the re-opening.

"By the next morning I had my inbox full of messages, full of friend requests, full of bands," said Dangler.

Dangler said it will be a live music venue downstairs and a sports bar upstairs.

"It's not just going to be rock and punk. It's going to be open to all local bands and music groups that want to get on the stage and get their music out there." 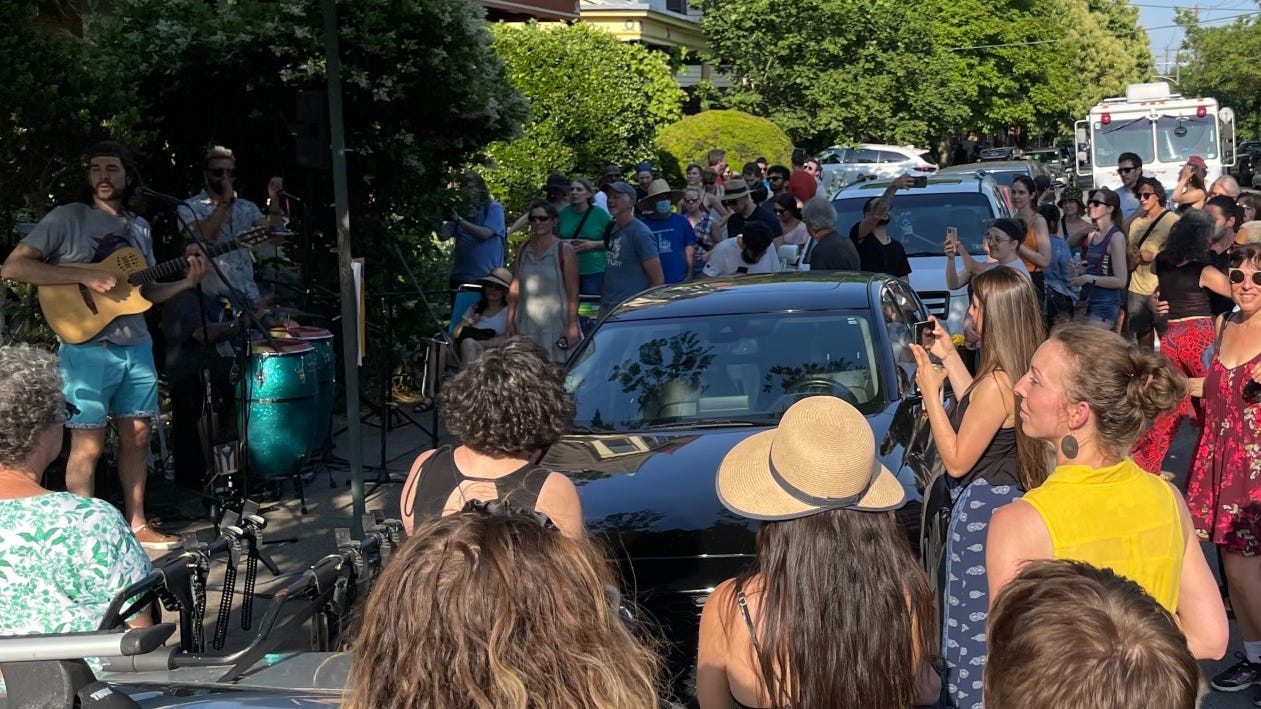