"This is a total relief for me," said Dougherty as he arrived at the federal courthouse last week, full of energy and confidence. "I expect to come out of here with a nice, significant win."

Dougherty's reasoning was that the government spent millions of dollars and decades investigating him, but came up with what he considered a thin case. 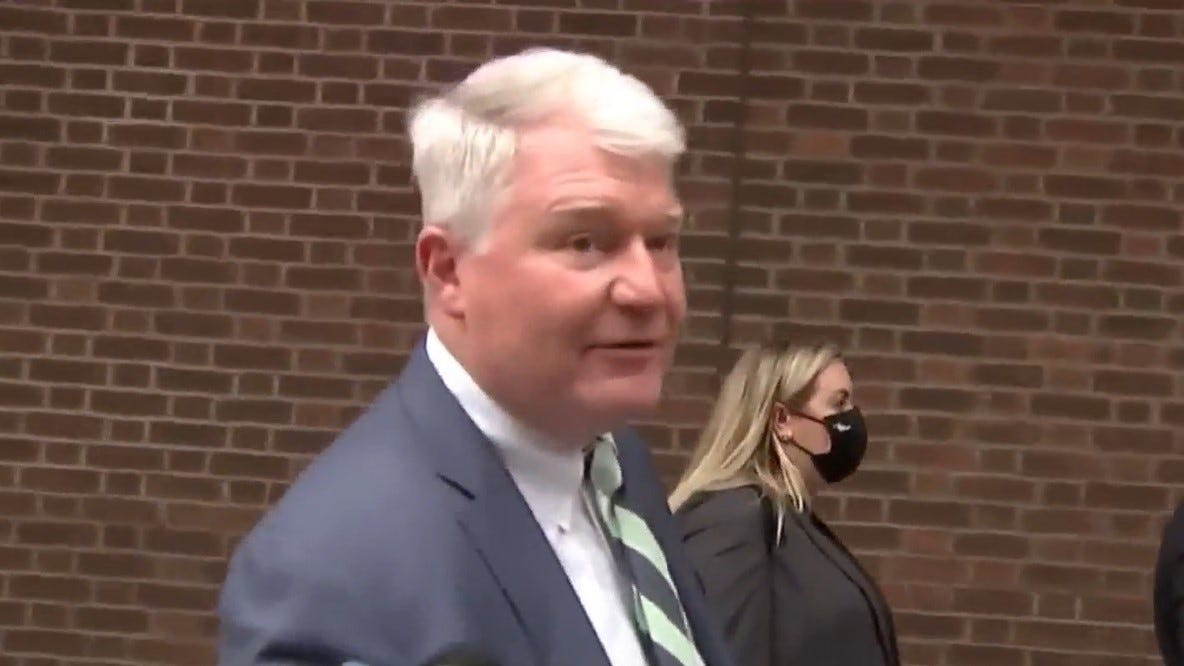 In opening arguments, prosecutors alleged that Dougherty bribed Henon, by keeping him on the electricians union payroll after he was elected, because Dougherty wanted an "insider" to do his bidding.

Defense lawyers countered that council members are allowed to have outside jobs, and many do, and their salaries are not considered bribes. They also offered alternative explanations for things Henon did on Council that the prosecution claimed were the fruits of the bribe.

Dougherty's attorney, Henry Hockheimer, attempted to answer the question of why the government pursued Dougherty in this way. He noted that the electricians union had tripled its membership and its members' wages under Dougherty's leadership, suggesting he had made powerful enemies.