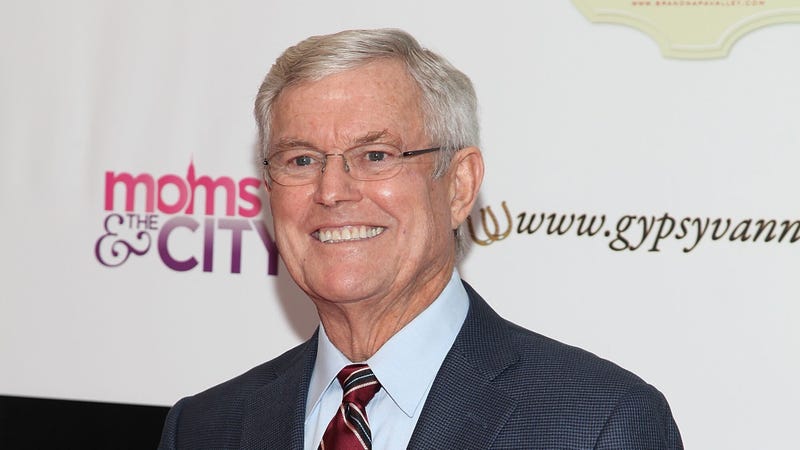 In an interview, Vermeil told NBC 10 he’s apprehensive coming into the big weekend.

“I'm worried about all the people that are coming, that they get their tickets properly and their hotel rooms properly,” he said. “Everybody tells me not to, but I can't help myself.”

Vermeil’s Hall of Fame career spanned 15 years, having coached the Eagles, Rams and Chiefs. He spent seven years with the Eagles, leading them to their first Super Bowl appearance in the 1980 season, which the team lost to the Raiders. Vermeil eventually won the Super Bowl coaching the then-St. Louis Rams in the 1999 season.

He said despite being with several teams, he chose to retire as an Eagle because this is his home.

Vermeil collected 120 wins throughout his coaching career, for a .545 winning percentage.

Known for being emotional in news conferences, Vermeil’s genuine nature is a big reason why he’s so popular in a city considered one of the toughest spots to play and coach. He told NBC 10 he thinks people identified the most with his integrity.

“At that time, we’re pretty structured, pretty disciplined, pretty demanding,” he said. “We tried to always display the humbleness that we approach to our success and the anguish we showed when we failed. And I think that’s the Philadelphia community. It’s not hard to communicate with people if you tell them the truth.”

The enshrinement ceremony is set to begin at noon and will be shown on ESPN and NFL Network. 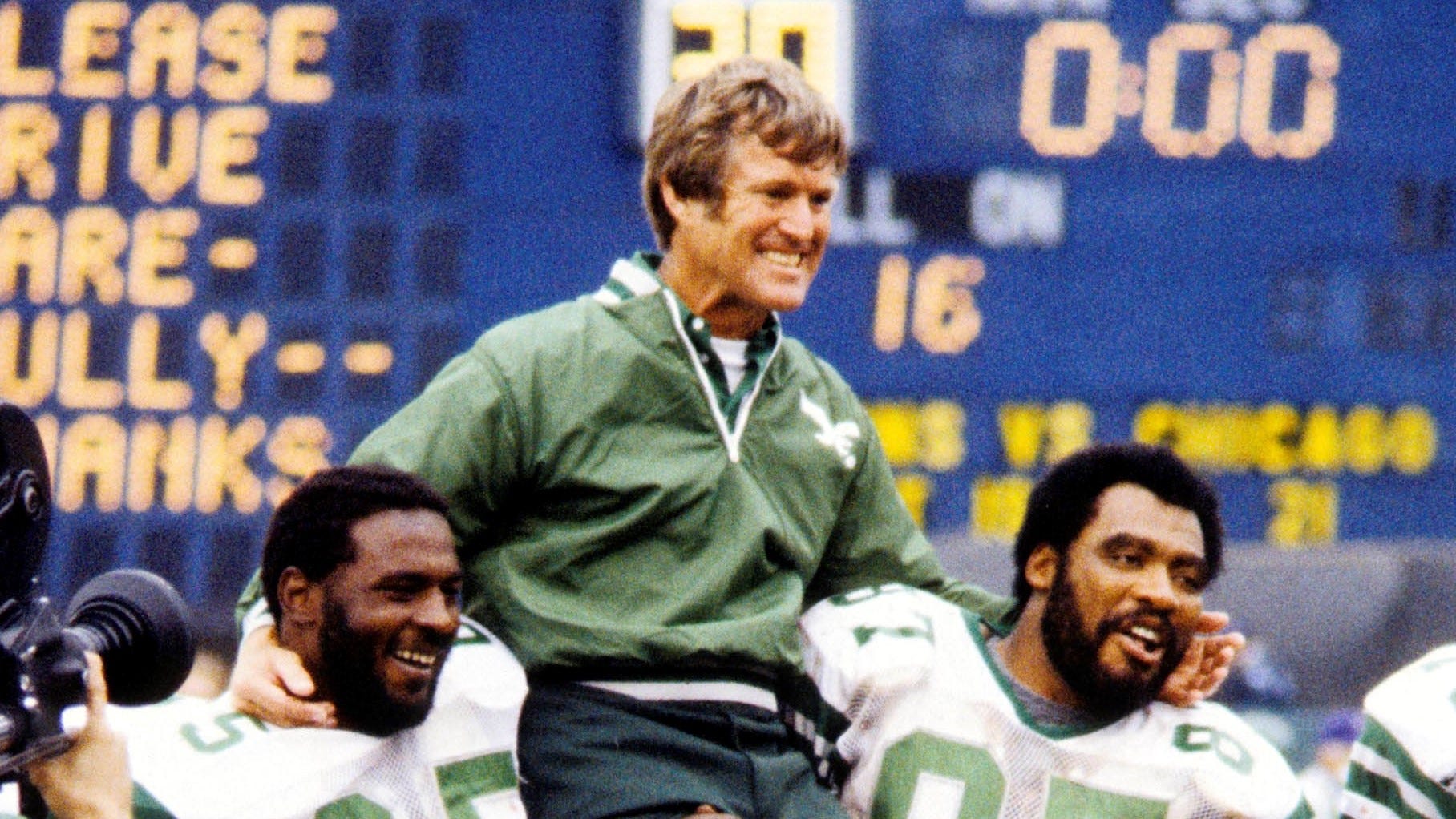