PHILADELPHIA (KYW Newsradio) — The creators of "Terror Behind the Walls" are kicking off their Halloween fundraiser this weekend for a 30th year. This time, however, it has a new name and concept.

Eastern State Penitentiary, a prison turned museum, had to cancel "Terror Behind the Walls" last year due to the pandemic. This year, they're back, with "Halloween Nights," and guests get to select how scary they want it.

Halloween Nights was designed as a festival-style Halloween celebration. It mixes food and drink, the history of the building, criminal justice exhibits and haunted attractions, but you get to choose what to do. 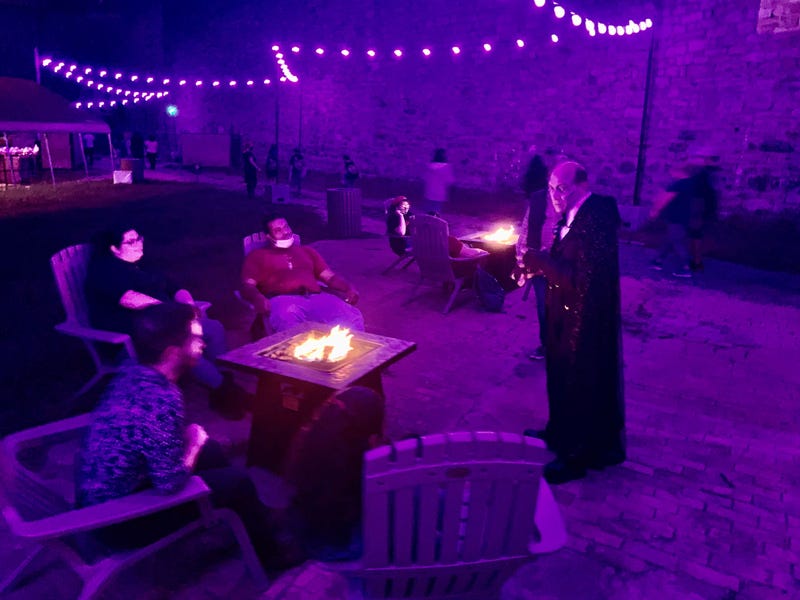 Visitors at Eastern State's Halloween Nights can interact with performers in scary or non-scary ways, depending on their choice. Photo credit John McDevitt/KYW Newsradio

"Visitors are transported to an old, kind of 1920s Hollywood set where there are going to be performers that are filming different commercials and scenes," he described, "and the visitors won't realize until the end of the experience — that everybody they are seeing is actually a ghost."

.@HalloweenAtESP kicked off this weekend. The Speakeasy at Al Capone’s Cell is a prohibition themed cocktail lounge with DEAD flappers providing LIVE entertainment. There are 15 attractions on the 10 acre penitentiary. pic.twitter.com/Np6j3nKcZY

"I thought it was super dope," said 27-year-old Asher Feinstein of Lower Merion, who was there with friends Donye and Mya. "The machine shop, that was so cool. I thought it was really cool with the flame thrower guy."

He was there with his friends Donye and Mya.

"You can learn from it just being here and seeing how they used to live in a prison," said Donye.

"I liked how they let you choose what you get see or not see. I don't want to see any scary thing," said Mya. 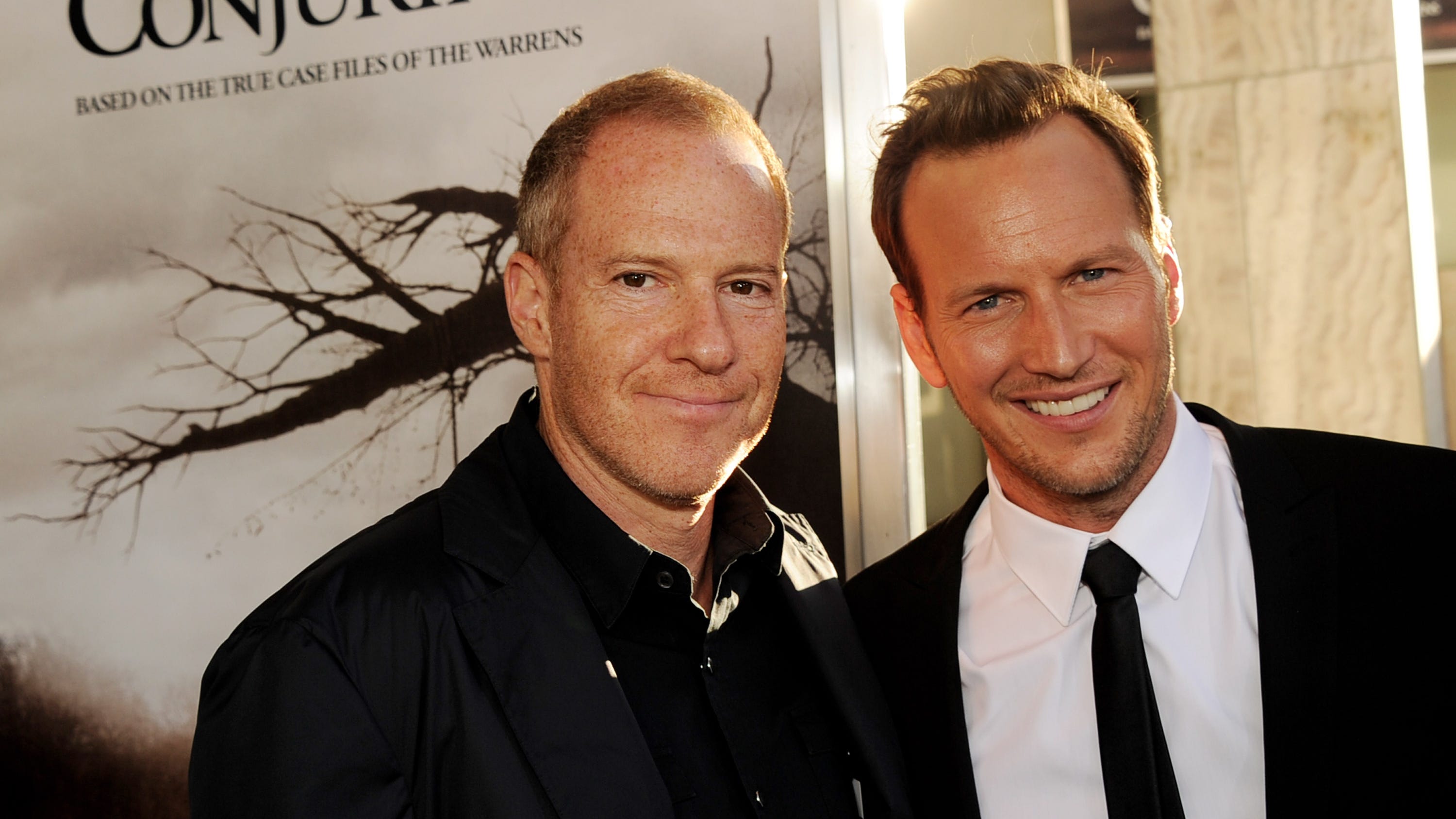 Haunted house that inspired horror film 'The Conjuring' can be yours for a frightening $1.2 million

For the first time, the event spans the entire 10-acre property, indoors and out. Masks must be worn inside, and there is also a beer garden, as well as cocktail lounges for those of age. The beer garden features beers from Triple Bottom Brewery, which employs formerly incarcerated individuals.

Halloween Nights runs on select nights through November 13. More information can be found at their website.