PHILADELPHIA (KYW Newsradio) -- A group of 1,100 unionized nurses at Einstein Medical Center have ratified a two-and a-half year contract after almost a full year of bargaining.

The union says the contract addresses successorship. The contract is protected if Einstein were to be sold to a new owner. 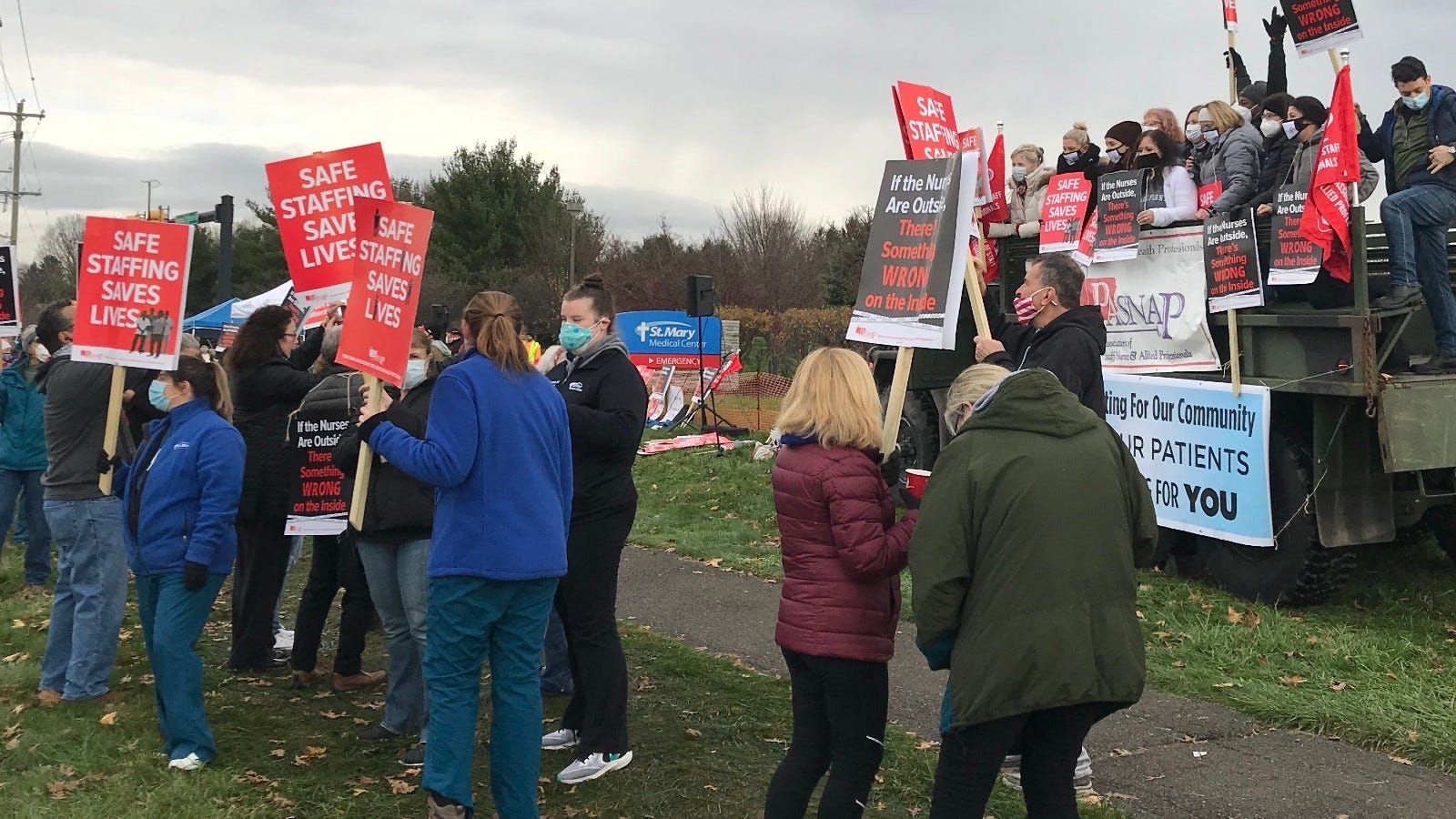 Mauren May, president of PASNAP, the Pennsylvania Association of Staff Nurses and Allied Professionals, says the contract respects the needs of front-line workers, and the patients are also further protected.

PASNAP represents 8,500 nurses and healthcare professionals across the commonwealth. 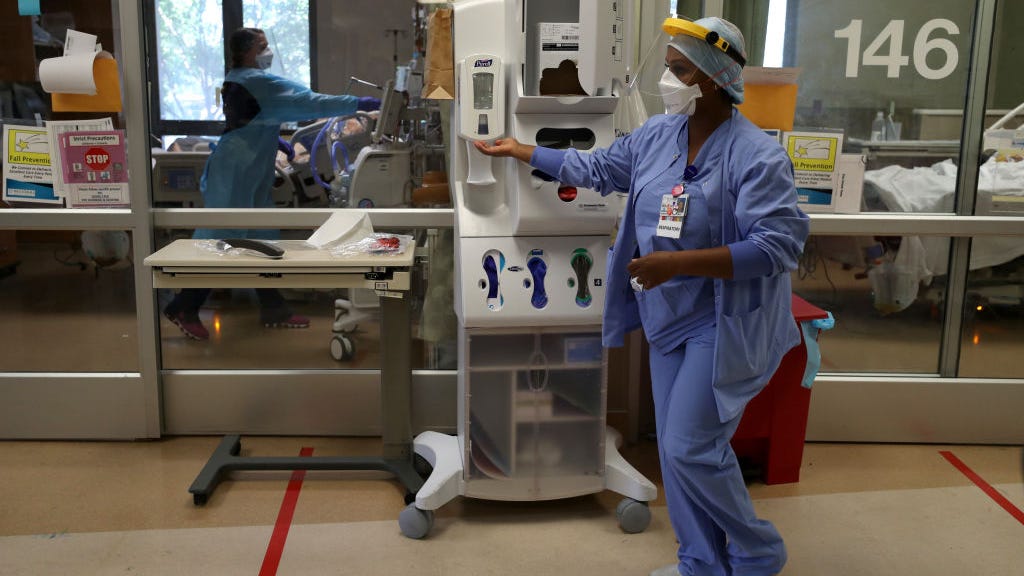 Einstein and Mercy Fitzgerald have reached contracts with hospital parent companies, but nurses at Saint Mary Medical Center in Langhorne are locked out by Trinity Health Systems. It is the first union contract for nurses at Saint Mary. The lockout is expected to end Sunday morning.

Nurses at Saint Christopher’s Hospital for Children have authorized a strike by 500 nurses, but no strike notification has been sent to the hospital.