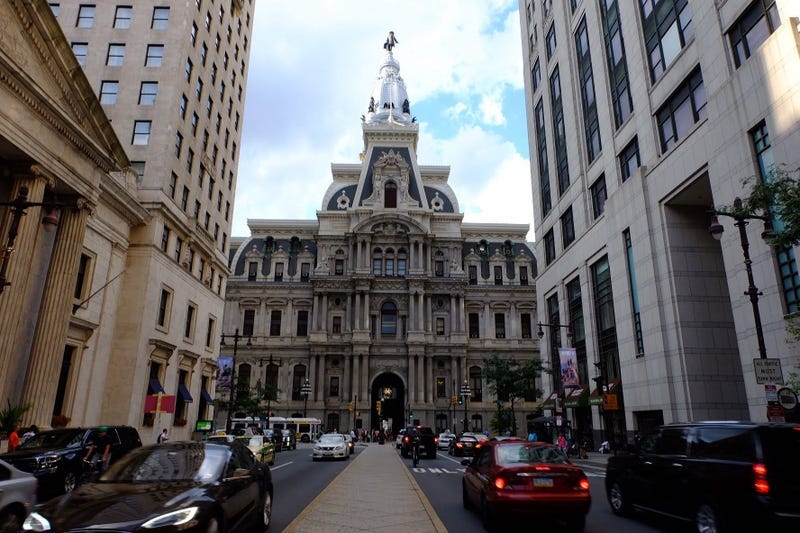 PHILADELPHIA (KYW Newsradio) — A city official working in the Office of Violence Prevention, specifically tasked with reducing gun violence, has been charged with gun offenses himself after a car stop a few months ago.

Now on leave, Morris Hobson is employed as a Group Violence Intervention coordinator.

Hobson’s attorney David Nenner said his client had the gun in the office for a business he owned, and moved it from his book bag to his car, taking it home.

Nenner said Hobson did that to protect his family, as violence has swept through the city during the pandemic.

“He was going home from his office and figured it was best that he carried his firearm. He did have a license to carry his firearm. However, it had expired approximately a year before, and that was a mistake. He didn’t renew his license,” Nenner said.

The 34-year-old has been placed on leave from his position.

An official with the office said Hobson didn’t disclose his arrest and pending charges when he was hired, and said the charges “would not automatically disqualify” Hobson, but it "gives us pause.”

Hobson was already a city employee and transferred into another role when he moved to the OVP.