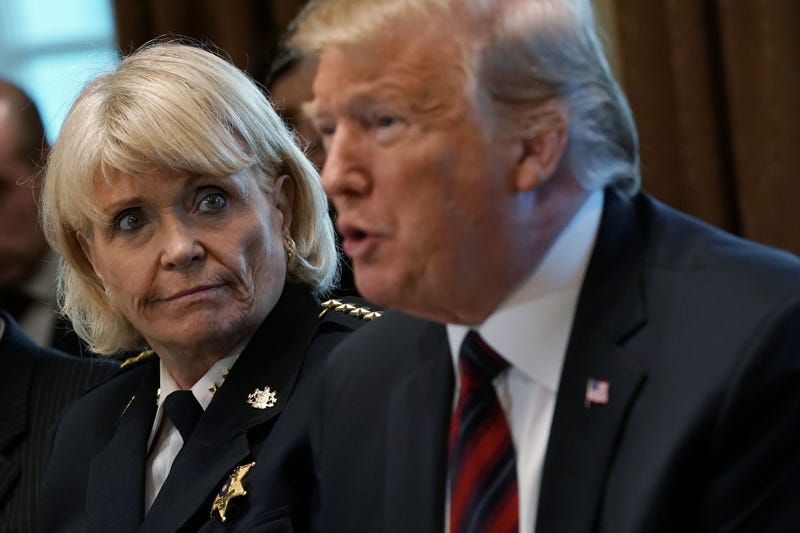 PHILADELPHIA (KYW Newsradio) — The former sheriff of Chester County and her live-in boyfriend, who allegedly stole from the sheriff’s office K-9 unit fund, will stand trial on misdemeanor theft charges.

They allegedly used donations that investigators say were supposed to go to the sheriff’s office K-9 unit to pay for the dogs’ grooming and vet bills.

Welsh and McKinney were charged after a long investigation by the Pennsylvania Office of Attorney General.

Welsh is also accused of letting deputies and employees volunteer at fundraising events, then use comp time on the county’s dime.

Her lawyer said those events were a direct benefit to the sheriff’s office.

Welsh and McKinney are scheduled for a formal arraignment next month.