LOWER MAKEFIELD TOWNSHIP (KYW Newsradio) — One of the most difficult jobs on September 11, 2001 was arguably managing the Federal Aviation Administration.

Now retired, the FAA operations manager at that time spoke at a 9/11 memorial ceremony in Bucks County. While he rarely gives one-on-one interviews, he spoke with KYW Newsradio about his role that day, which may have saved countless lives.

On September 11, Ben Sliney had an impossible job.

It was his very first day as the FAA's national operations manager. "I had over 35 years of experience in other aspects of aviation up to that point," he said.

"I remember every detail, as clear as if it were yesterday," he recounted. "The thing that comes to my mind first when I think of 9/11 was the sight of United 175 making a left turn live on television and striking the south tower."

"That was a shock that sent a gasp through every one of my staff and myself, maybe 30 or more of us in the room that day," he added. 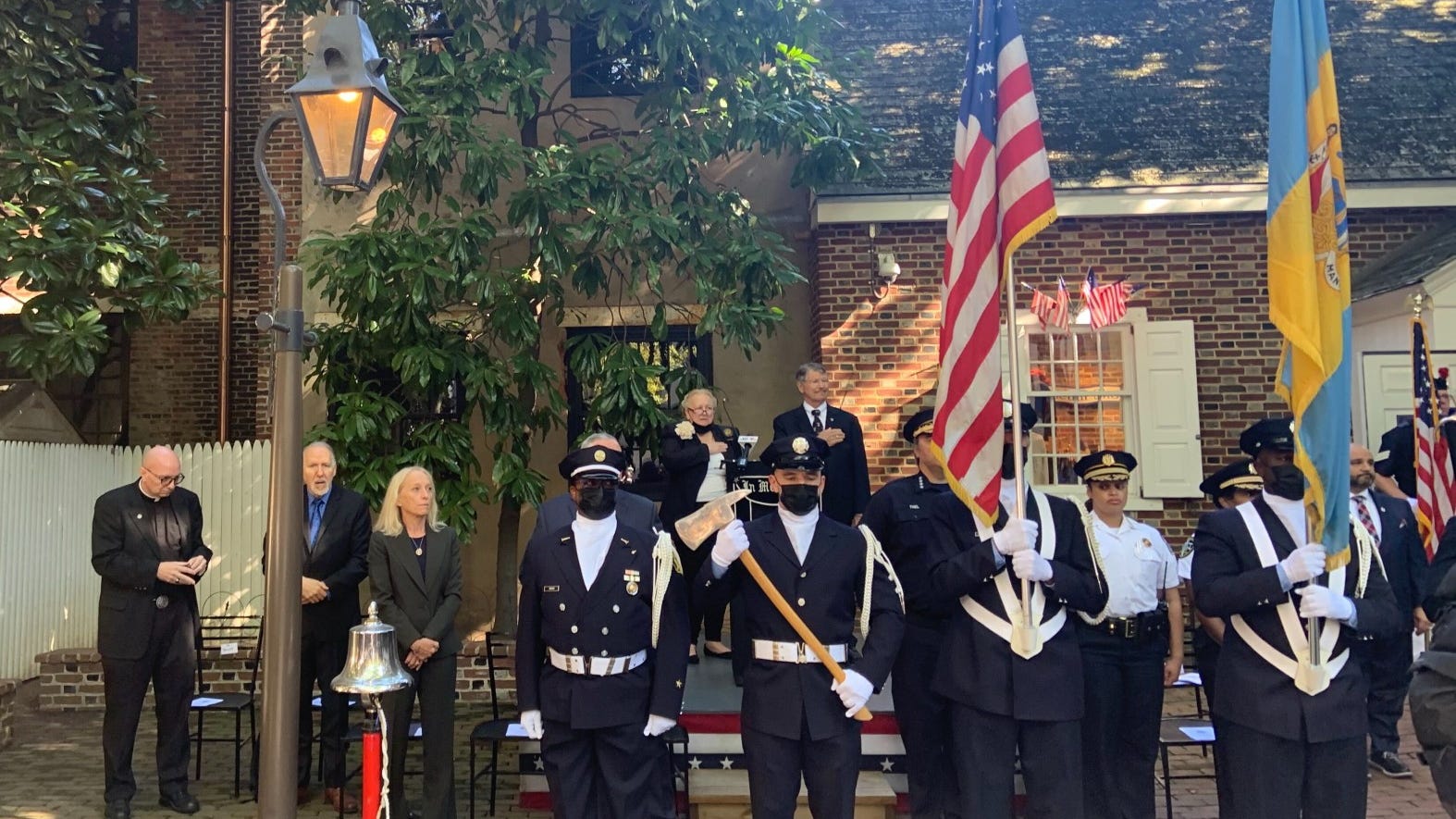 20 years later, 9/11 remembered in ceremonies across the region

There was no time to settle into his new position. Shortly into his first day of work, Sliney made an unprecedented decision in American aviation history.

"When United 175 struck that building, I ordered a nationwide ground stop meaning that no other aircraft could take off in the country. That left about 5,000 in the air. When I got word that American 77 had struck the Pentagon, I ordered all the aircraft to land at the nearest airport," he said.

"We were trying to make the airspace safe ... and it seemed to accomplish that task."

He learned later that intelligence about the attacks had been picked up but disregarded as recently as two months earlier, information he said he could have used to help him make what he felt was absolutely the right decision.