PHILADELPHIA (KYW Newsradio) — One week after a teen was shot and killed outside a Southwest Philadelphia 7-Eleven, his family is begging the public for answers as police search for his killer.

Authorities say the alleged shooter tried to start something with 16-year-old Kahlief Myrick inside the convenience store. He said to the teen, “What are you looking at?” The individual then waited outside to shot the teen in the chest, killing him.

The incident occurred Feb. 18 around 5 a.m. along 70th Street near Grovers Avenue.

“He had just come from his cousin’s birthday party and they had decided to go down and get a few snacks from the 7-Eleven,” recalled his aunt, Brandin Brunson. 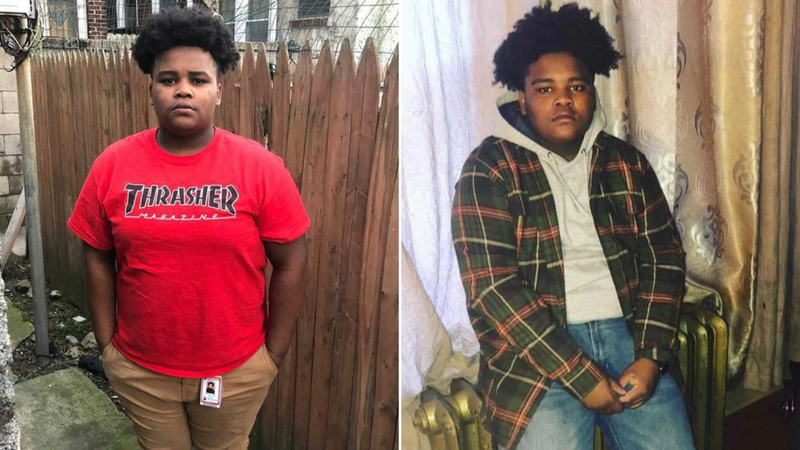 Police released surveillance video of the shooter inside the store. He is believed to be taller than 6 feet. Both he and the woman he was with appear to be in their 20s. They drove a dark-colored Volkswagen SUV, possibly a Tiguan.

“If the public, the city of Philadelphia could please find it in their hearts to provide answers to his mother and his family that would lead to a conviction for his killer, who murdered my nephew in cold blood for no reason at all,” Brunson added.

She said her big-hearted nephew played football for the South Philly Sigma Sharks, was artistic, and loved to sing and rap.

“He loved to laugh. He had a very big smile. He danced as well,” she said. “My family would love to have justice for Khalief’s murder. Khalief was an innocent kid. … He liked to have fun and do things with his family, and he didn’t deserve to be shot dead.”

A funeral for Myrick will be held this weekend, and the family has set up a GoFundMe campaign to help pay for the expenses.