PHILADELPHIA (KYW Newsradio) — School District of Philadelphia Superintendent William Hite is expected to announce his plan for a hybrid return to schools on Wednesday. Teachers say they want the COVID-19 vaccine first, but the city health commissioner said it’s going to be at least several weeks before teachers can be inoculated.

The Philadelphia Federation of Teachers has told the school district that teachers should be vaccinated before any return to in-person learning.  City Health Commissioner Dr. Thomas Farley, at the city’s COVID-19 briefing, said workers in close contact with vulnerable people, such as those who work in nursing homes, need priority. 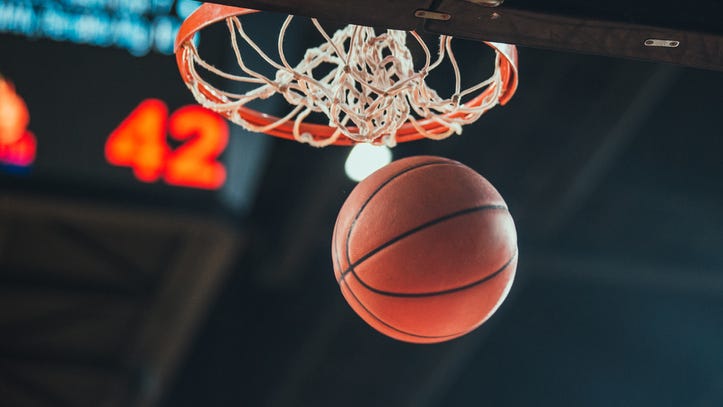 “I would simply say we're gonna be weeks away from vaccinating teachers. I can't say how many it's going to be. It depends on how many people in the other priority groups are interested in getting vaccinations,” he said.

Mayor Jim Kenney said whenever the district launches a hybrid return to schools, pre-K through second graders would go back first.

“We want to get schools back open as soon as possible and the lower grades are the less exposed and they’re also the citizens of our city who are losing the most ground by not being in school,” Kenney said.

Deputy Health Commissioner Caroline Johnson said even Philadelphia teachers who live outside the city will be given the shot.

“We are going to take responsibility for vaccinating all teachers regardless of what their residence is,” Johnson said.

Johnson said the city plans to partner with a university to administer the teacher vaccines.