PHILADELPHIA (KYW Newsradio) — A 9-year-old boy and his father were killed in a drive-by shooting Sunday night, police say.

It happened around 10:30 p.m. on Carver Street near Torresdale Avenue in the Wissinoming section of Northeast Philadelphia.

Inspector D.F. Pace said the child was in the car with his father when at least two gunmen riding in an SUV opened fire.

“The father along with his son in the front passenger seat had just parked their vehicle on this block near where they lived. At that time, a dark-colored possibly SUV with at least two shooters inside opened fire on the vehicle, firing at least 13 rounds,” Pace said.

Police responding to 911 calls took the boy and his father to the hospital, where they were both pronounced dead. 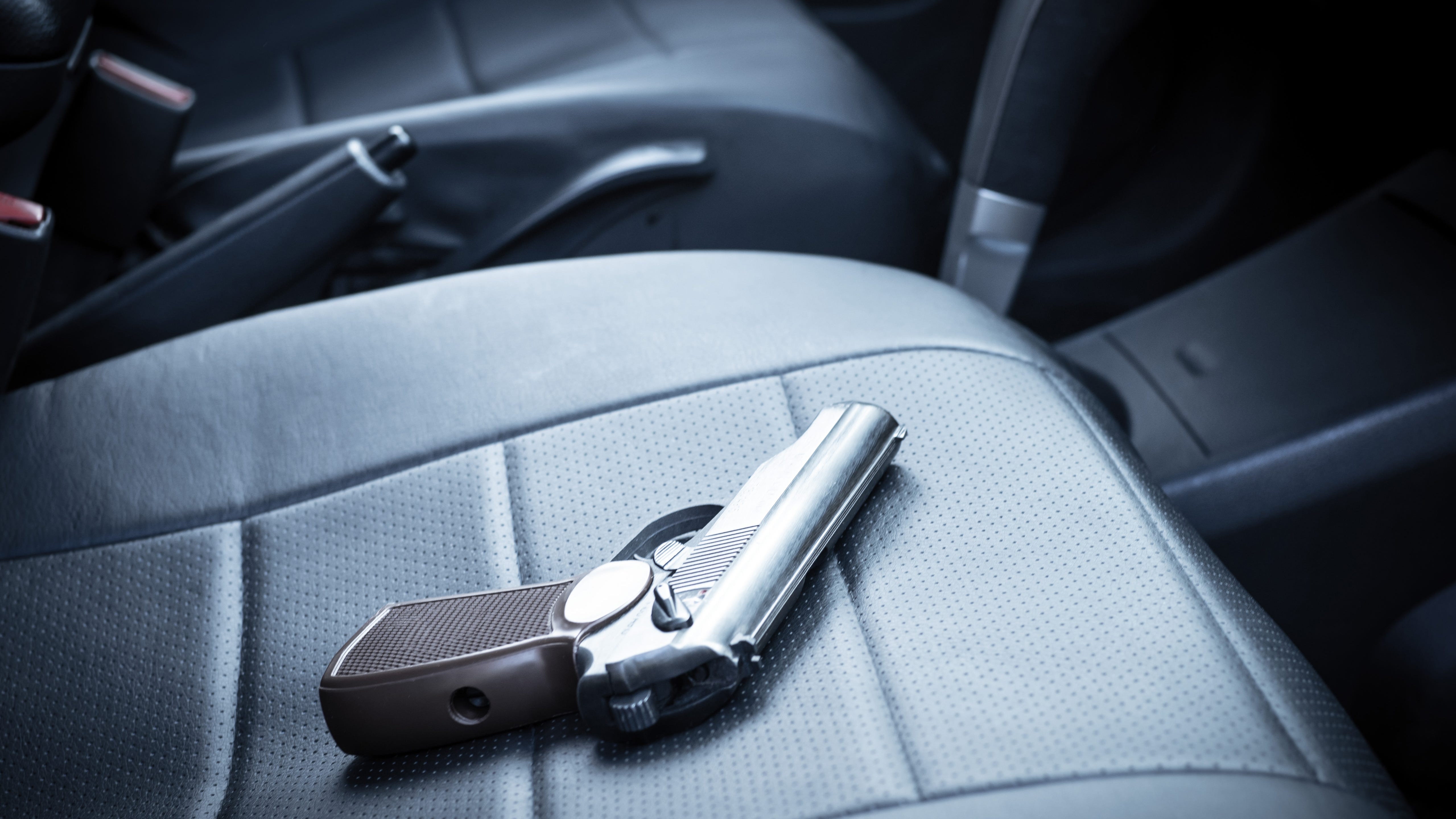 At least two nearby houses were hit by gunfire, but no one inside was hurt.

Police have not made any arrests. They’re checking to see if the shooting was caught on surveillance video.