The Lucira COVID-19 All-In-One Test Kit can return results in about 30 minutes, but Harvard University epidemiologist Michael Mina, who has been pushing for cheap at-home testing, said to save the celebration.

”The test is a very expensive test, it’s an extremely manufactured test. It’s a test that simply cannot scale. It’s like taking an expensive medical product you might see in a hospital and putting it in someone’s home,” he explained.

He also wonders why it still requires a prescription.

In Pennsylvania, the state’s director of testing and contact tracing Michael Huff said they’ve been able to stop possible outbreaks in vulnerable populations like nursing homes thanks to millions of Abbott BinaxNOW rapid tests that are being supplied by the federal government in weekly shipments.

“Pennsylvania’s COVID-19 testing goals remain to ensure testing is accessible to all Pennsylvanians with symptoms of COVID-19,” Huff said.

But Mina points out testing people with symptoms doesn’t do much to limit spread of the virus, since people who haven’t started showing symptoms are responsible for much of the spread.

Mina said widespread, cheap testing could cost a fraction of stimulus packages and could be as effective as a vaccine by stopping the spread at the root. 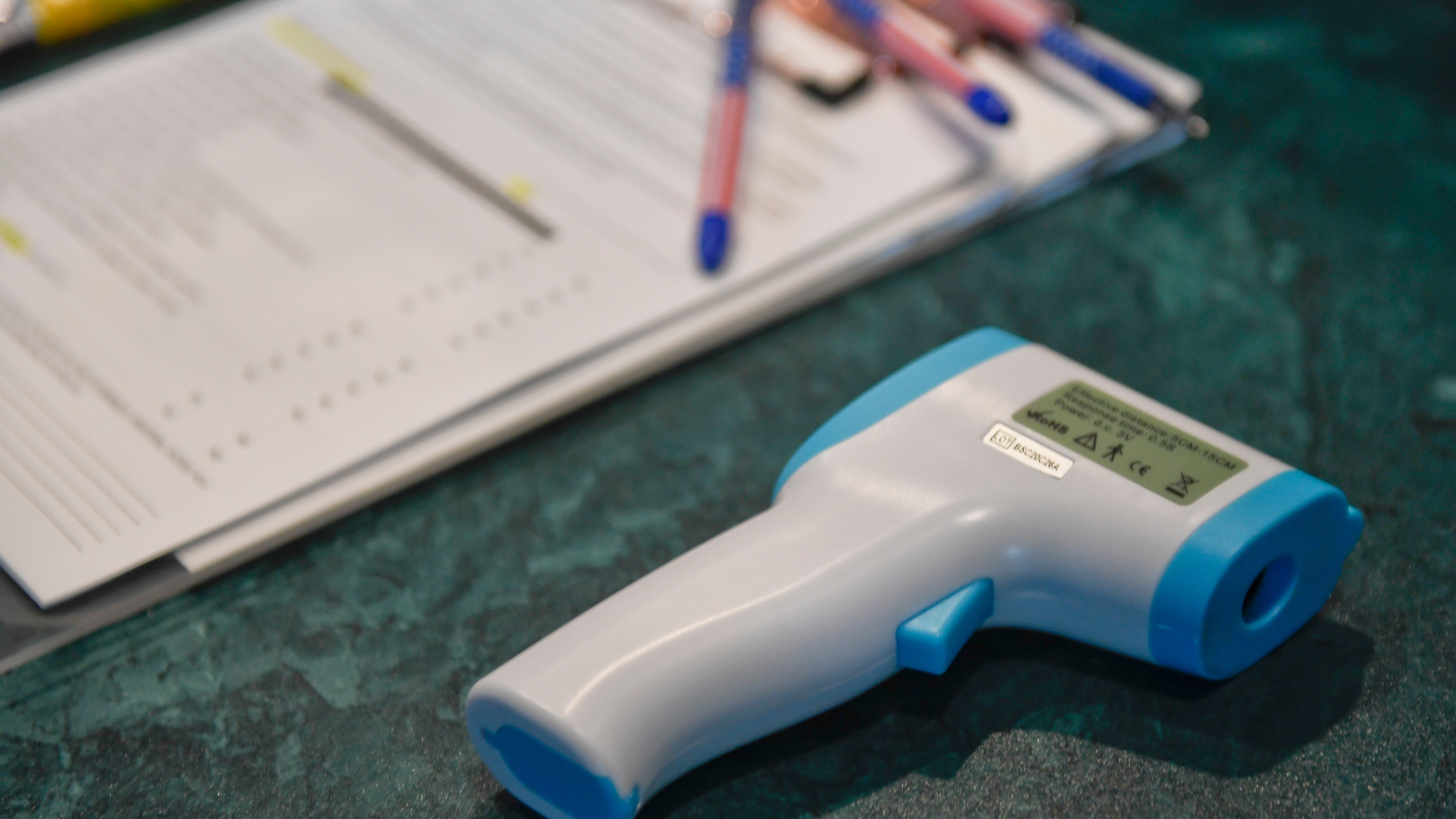 The technology exists, he said, but the way the FDA views all testing as a medical procedure is effectively preventing them from allowing testing that could be used for public health surveillance.

Mina believes widespread use of the paper strips, which are available, could tamp the virus enough that Christmas could be almost normal.