SOUTH JERSEY (KYW Newsradio) — The FDA has approved over-the-counter sales of some types of hearing aids. A hearing loss advocacy group says this is a win for people who need help.

The FDA rule, enabling the purchase of hearing aids directly from retailers without a medical exam or prescription, may lower costs for millions of Americans with mild to moderate hearing loss. CVS, Walgreens and many other stores will soon be stocked with different types of hearing aids, some with technology that usually comes in very costly devices.

Romoff, who wears hearing aids herself, says increased availability of these devices is a big deal, but there are a few things people should know. First, there is nothing on the market that will totally restore hearing.

The FDA rule establishes a new category of OTC hearing aids for people 18 and older who have “perceived mild to moderate hearing impairment.” This means they would not be appropriate for people with more severe hearing loss, said Romoff.

She says many of the new OTC models come with Bluetooth and telecoil, or T-coil, which allows the user to pair a hearing aid to telephones and assistive listening devices — a feature usually included in high-end models.

“The cost of those will be thousands of dollars less,” she said. “That’s giving them the ‘Cadillac’ version of this without them really having to pay more for it.” 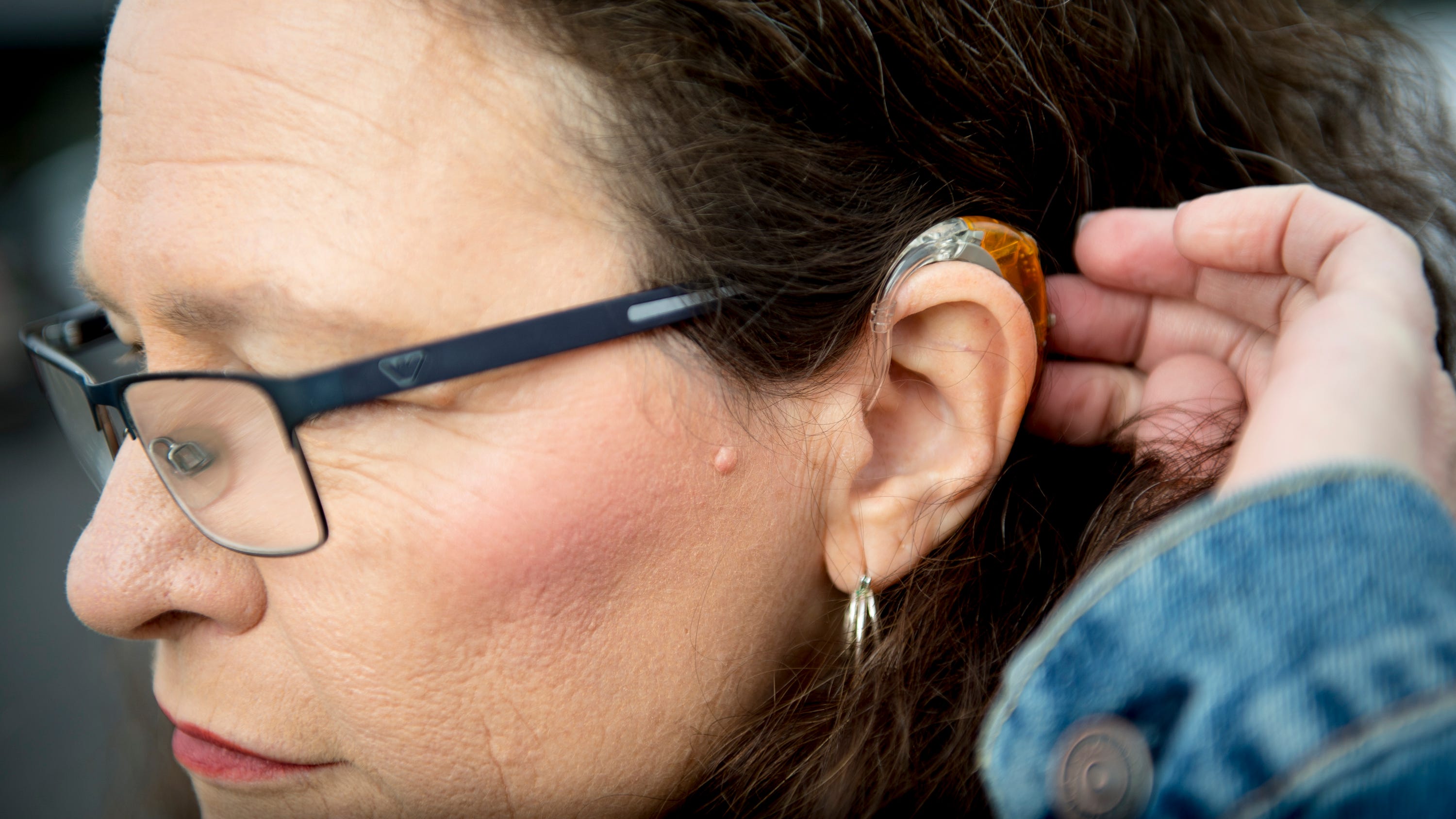 She says most devices are also pretty easy to calibrate, and take a short time to set up properly for oneself.

Romoff also says it’s a good idea to make sure the device is returnable, just in case it doesn’t work out.

OTC hearing aids could be available from retailers and pharmacies by mid-October, when the FDA rule takes effect.