PHILADELPHIA (KYW Newsradio) — It is only fitting that the arrest of a South Jersey YouTube star was streamed online. Ironically, he is accused in one of the largest-ever federal TV piracy cases.

On YouTube, he goes by Omi In A Hellcat, but his real name is Bill Omar Carrasquillo, from Swedesboro, Gloucester County. He was arrested as a woman streamed it live on social media.

Carrasquillo is accused of taking copyrighted TV content and illegally re-selling it to thousands of customers who would pay him and not the cable company for access.

Federal officials say he and two others, Jesse Gonzales of California and Michael Barone of New York, were in on the scheme. They have also been charged with copyright infringement and fraud, as well as making false claims about their wealth and hiding assets such as Carrasquillo’s car. 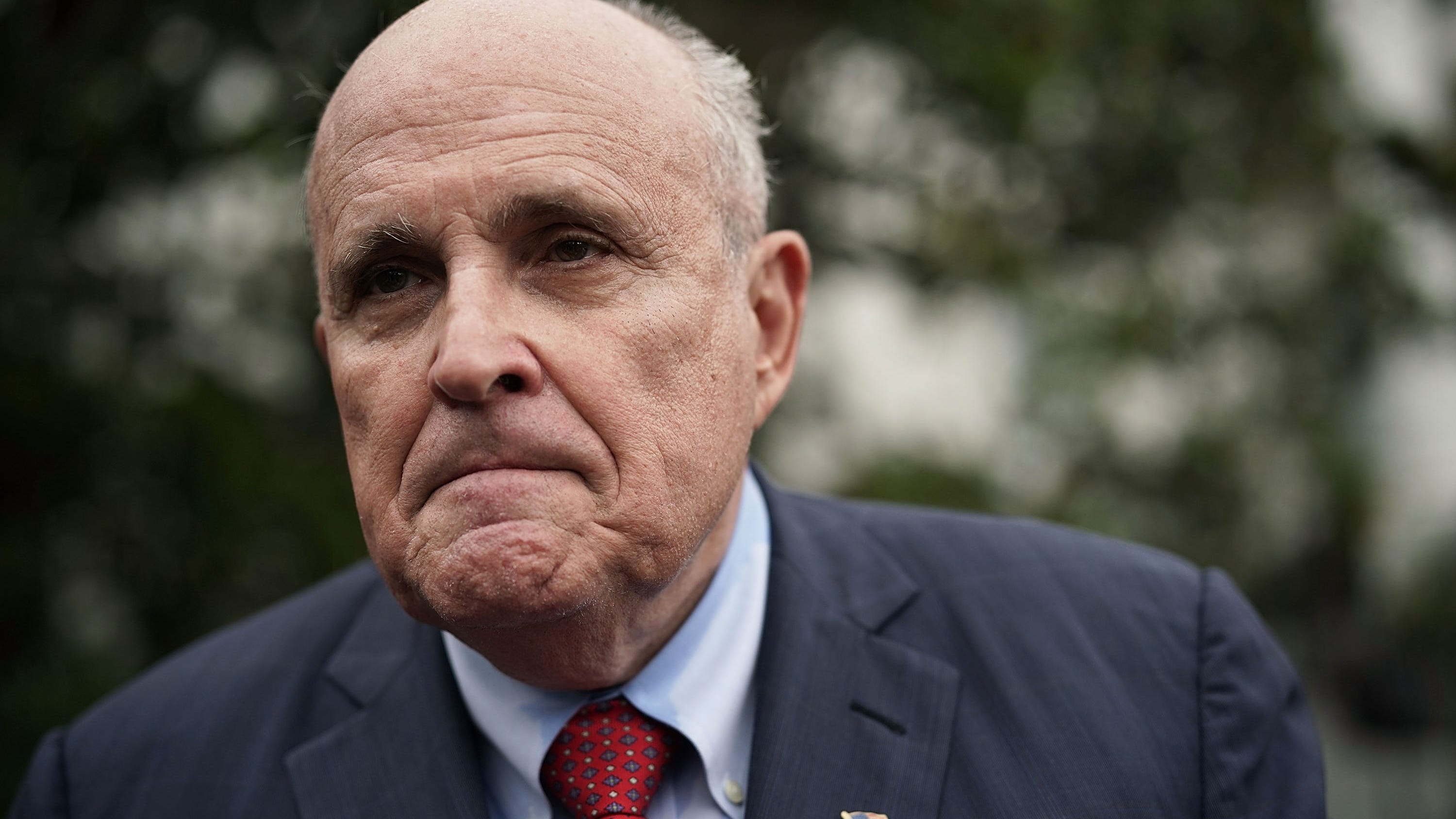 "[Carrasquillo] tapped into a brand-new, unregulated, industry and was very successful," said Carrasquillo's attorney, Donte Mills. "Most people are called pioneers when they do that; Omar is called a criminal. The government assumes my client was not smart enough to do this legally because of his background. He is and we will prove that."

If convicted, Carrasquillo could spend the rest of his life in prison.