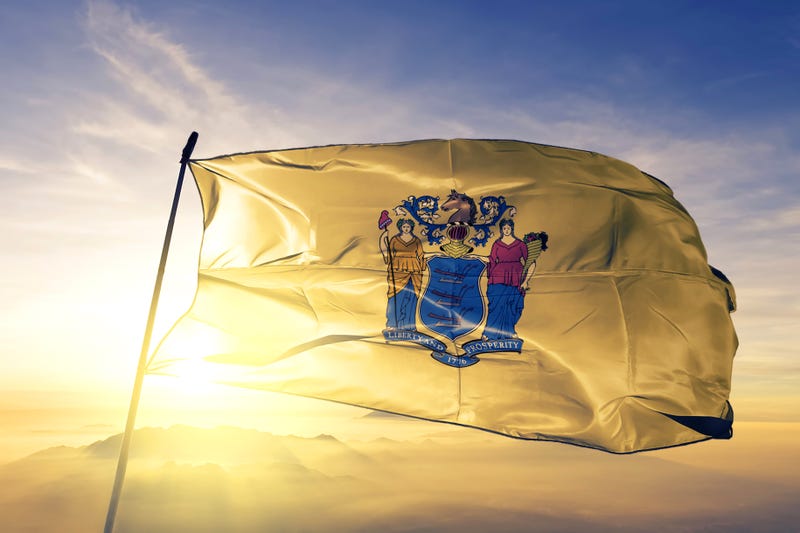 PHILADELPHIA (KYW Newsradio) — New Jersey Gov. Phil Murphy has ordered that the U.S. and state flags be flown at half staff Tuesday in memory of former Camden mayor Gwendolyn Faison.

"She provided stabliity and civility to City Hall during a time of great upheaval, and was the first woman to serve as Camden's mayor," said Murphy.
"She served with honor and dignity, and will be missed."

Faison is remembered as a community force, serving on Camden's City Council for 17 years and the city's chief executive for 10 years before becoming mayor.

She was also active as a longtime member of the Tenth Street Baptist Church.

Murphy honored Faison in the beginning of his COVID-19 briefing Monday.