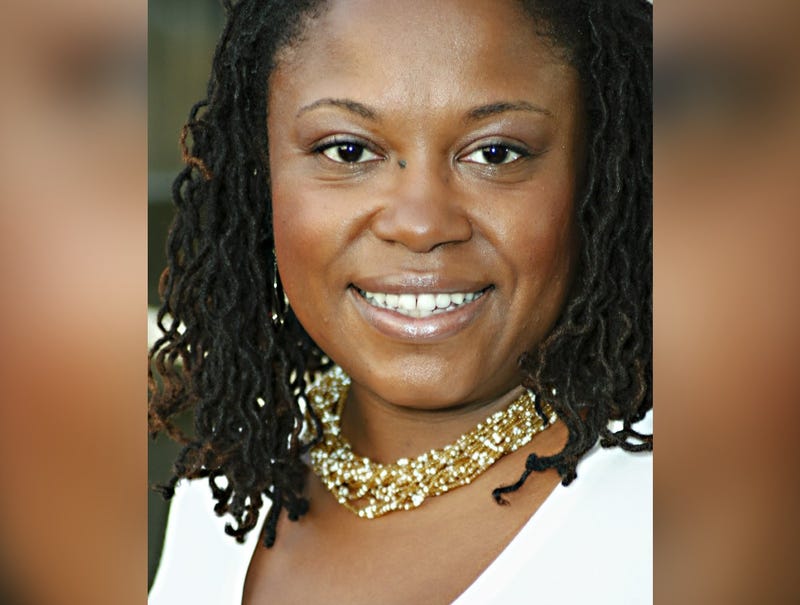 Erica Atwood, senior director of the Office of Policy and Strategic Initiatives for Criminal Justice & Public Safety, discusses the updated version of the city's "Roadmap to Safer Communities" plan on the latest episode of Flashpoint. Photo credit courtesy of Erica Atwood
By Flashpoint, KYW Newsradio

PHILADELPHIA (KYW Newsradio) — On the latest episode of Flashpoint, host Cherri Gregg takes a deep dive into the revised version of Philadelphia’s "Roadmap to Safer Communities."

The original plan, aimed at curbing gun violence, was announced in 2018 and launched in 2019. However, the number of shootings and homicides by gun in the city continued to increase. The pandemic took center stage last year while Philadelphia’s gun violence surged out of control.

Earlier this month, city officials rolled out a revised roadmap, which provides details for overcoming barriers and creates new interventions for gun violence in light of additional barriers posed by COVID-19.

What are the long term and short term strategies for stopping the killing? How will the city get the cash needed to make much needed investments? Erica Atwood, senior director of the Office of Policy and Strategic Initiatives for Criminal Justice & Public Safety, discusses the new plan, which you can read below.

The newsmaker of the week is Michael “OG Law” Ta'Bon, a Philadelphia born and bred actor, rapper and visual artist. He appears in the new Netflix film "Concrete Cowboy," starring Idris Elba and Method Man. The film was shot in Philadelphia in the neighborhood where Ta’Bon spent part of his youth.

Ta'Bon, a self-described "pro-activist," discusses his personal ties to the city's urban cowboys, as well as his anti-violence work. In addition, Ta’Bon discusses PURA, the new Philadelphia Urban Riding Academy, which is raising money to preserve the Black urban cowboy culture. To support Ta'Bon's pro-activism, which includes taking a mobile jail cell to communities to show kids the possible outcome of negative choices, contact him here. 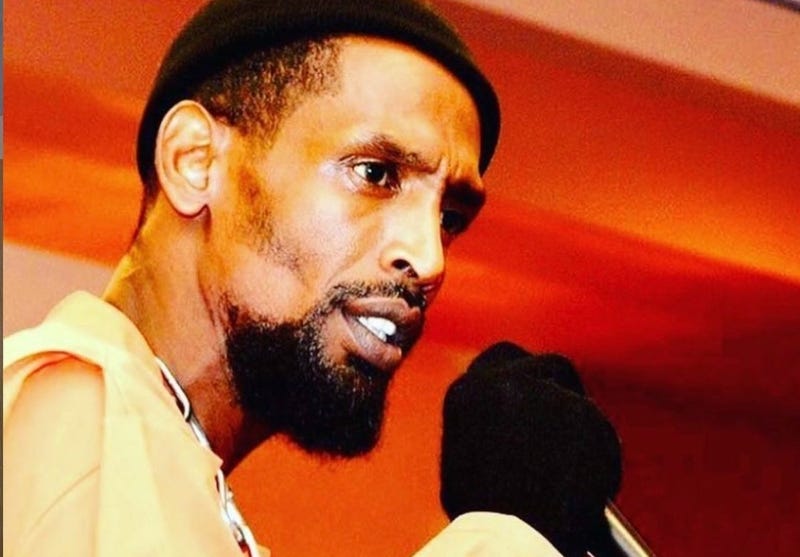 The Patriot Home Care Changemaker of the week is the Nightlight Foundation. The Montgomery County-based non-profit promotes awareness and provides support for individuals with autism who have aged out of the school system. Executive director Alex Viele is father to two sons with autism.

The organization's mission is to provide young adults on the spectrum with vocational training, financial support and supportive housing so that they can live a productive, independent life. It also owns an ice cream shop and uses it as the face of the foundation. 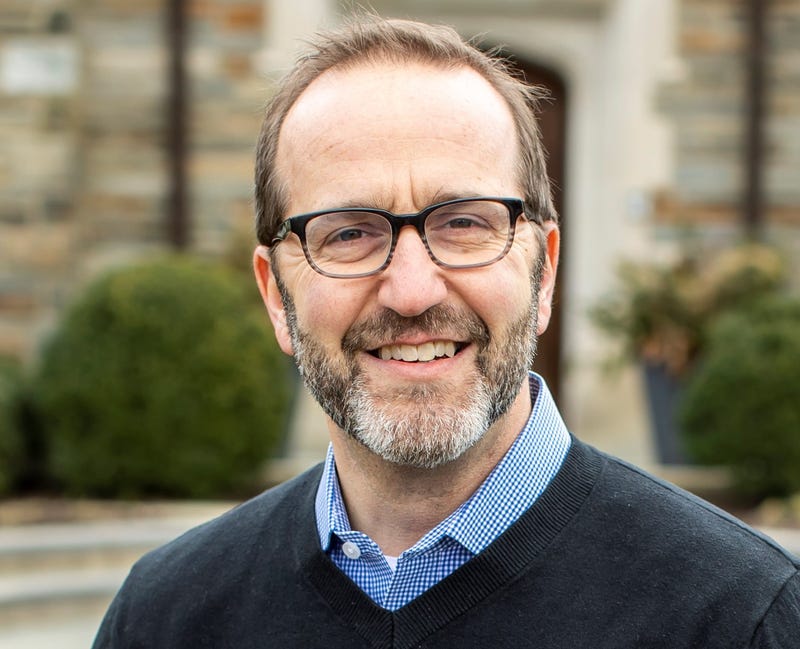 Alex Viele is executive director of the Nightlight Foundation, promotes awareness and provides support for individuals on the autism spectrum who have aged out of the school system. Photo credit courtesy of Alex Viele

Subscribe to the Flashpoint Podcast on the Audacy app, Apple Podcasts, or wherever you get podcasts by searching "Flashpoint."​