In recent months, the region has seen efforts to take on racism lead by white people in small towns. One example is in Ardmore when Mainline Families organized a solidarity rally for Black Lives Matter and hundreds showed up. Recently in Bucks County, white residents stepped up to call out a racist joke in a restaurant in New Hope.

So how do you end racism in homogenous places?  What can people of color do to build allyship to help? How important is White participation in the effort?

Dr. Sarah Willie-LeBreton, provost and dean of faculty at Swarthmore College and an expert in the sociology of inequality joins Lindsay Wetmore-Arkader, a medical anthropologist who organized a solidarity rally to support Black Lives Matter, and Kevin Eleven, co-leader of the Bucks County Anti-Racism Coalition. 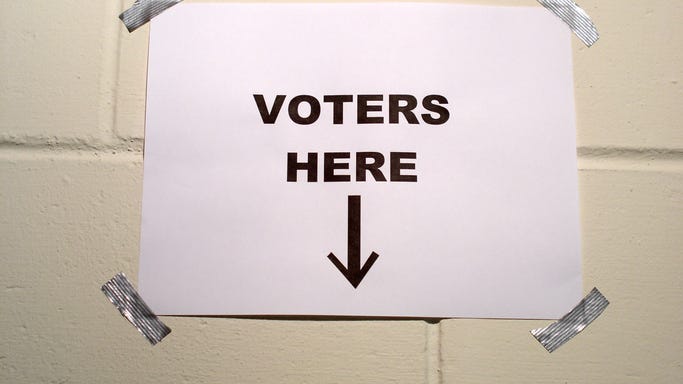 The newsmaker of the week is Stacey Abrams, the nation's first Black woman to snag a major party nomination in a race for governor. She lost her runoff race in Georgia in 2018 by just a few thousand votes following an election that involved long lines and serious accusations of voter suppression.

Abrams launched Fair Fight, a non-partisan organization that works against voter suppression nationally, including in Pennsylvania. She discusses the group's boots on the ground in the Commonwealth for Election Protection. Abrams also discusses the Biden-Harris campaign efforts to educate voters at www.iwillvote.com.

Finally, the Patriot Home Care Changemaker of the week is Philadelphia 250, a nonprofit working to prepare the city for the 250th anniversary of the American independence.

The celebration will take place in 2026, but the group has already started community conversations about what independence and equality really means and what our nation needs to do to carry out its founding principles.  Executive Director Danielle DiLeo Kim is guest.

Subscribe to the Flashpoint Podcast on the RADIO.COM app, Apple Podcasts, or wherever you get podcasts by searching "Flashpoint."