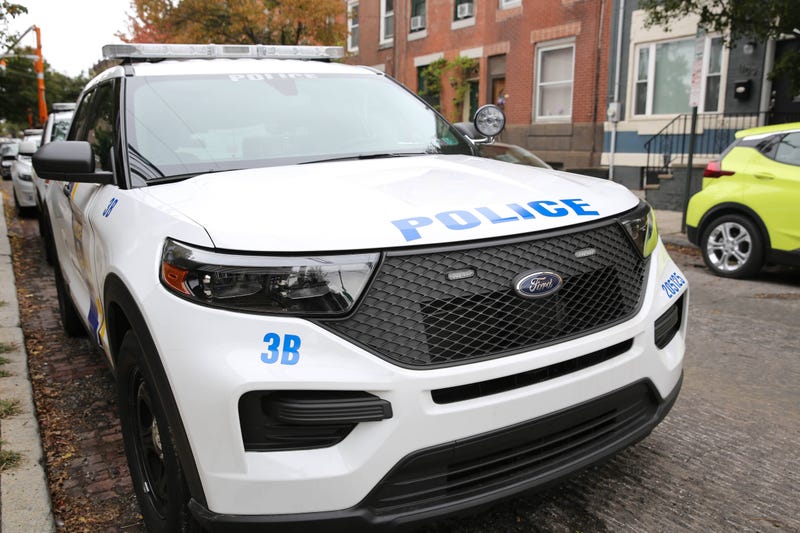 Councilmember Kathy Gilmore Richardson sponsored the bill, arguing it would shed light on the negotiating process and allow the public to testify about what they would like to see in a police contract.

However, John McNesby, president of the Fraternal Order of Police Lodge 5, calls it a political move, adding the bill interferes with state law.

“Act 111 dominates and dictates our contract, not a city ordinance that they create,” he said.

And, he said, it singles out police officers over other public entities, like firefighters or labor workers, who do not have to go through the same process. 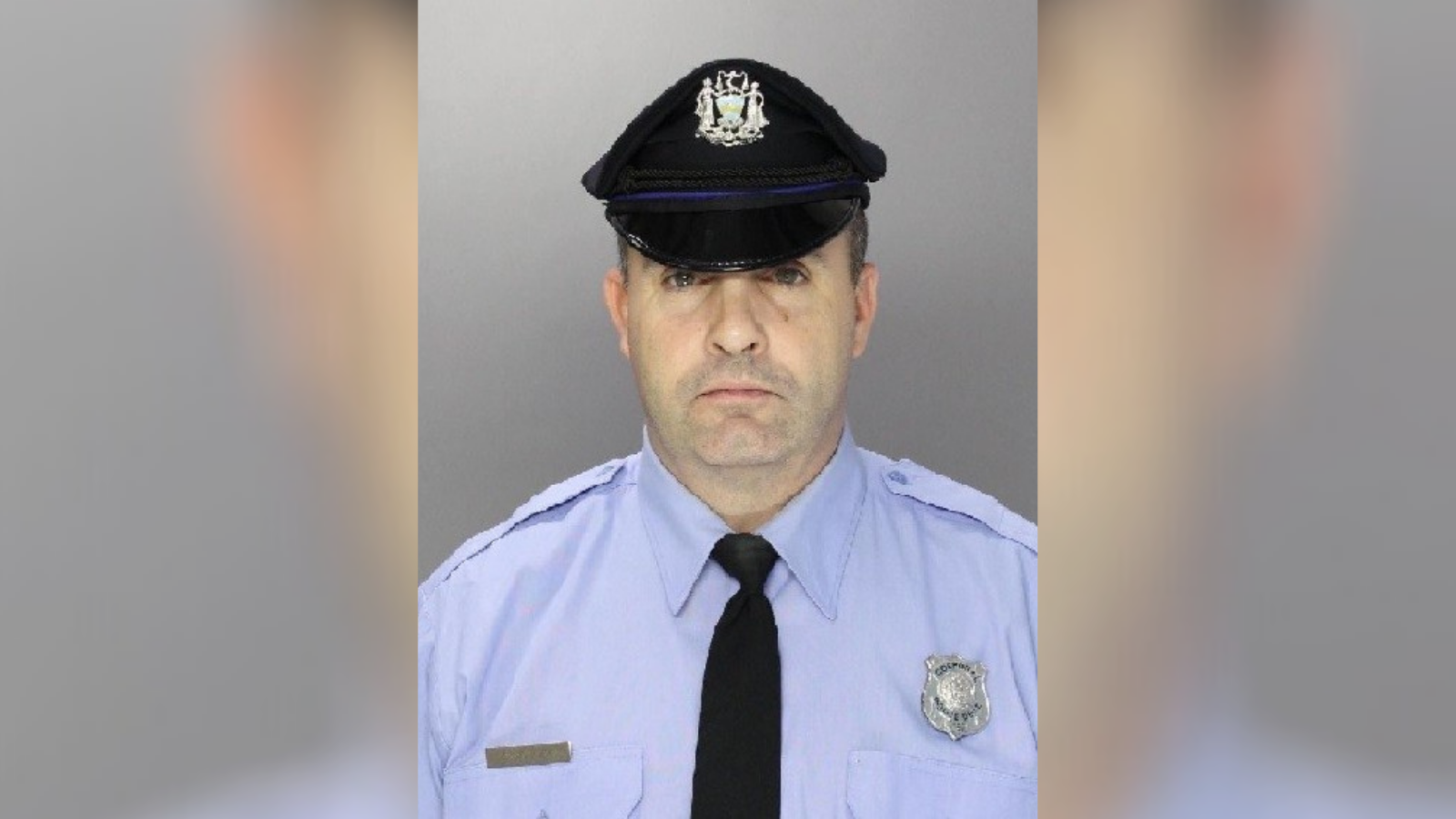 Lauren Cox, deputy communications director for the mayor’s office, echoed that sentiment in a statement, adding they are preparing to defend the ordinance in court.

“The administration strongly disagrees with the argument that this measure adversely impacts collective bargaining rights, and we are prepared to defend the ordinance in court. Holding a public hearing to gain feedback from Philadelphia residents does not conflict with state law; it increases transparency and gives the City more information to consider as it prepares a proposal.”

“I mean, we’re not evil people,” he said. “I’ll give you the contract proposals, but here you have a freshman councilperson who wants to throw something together and label it reform when it’s really not reform.”