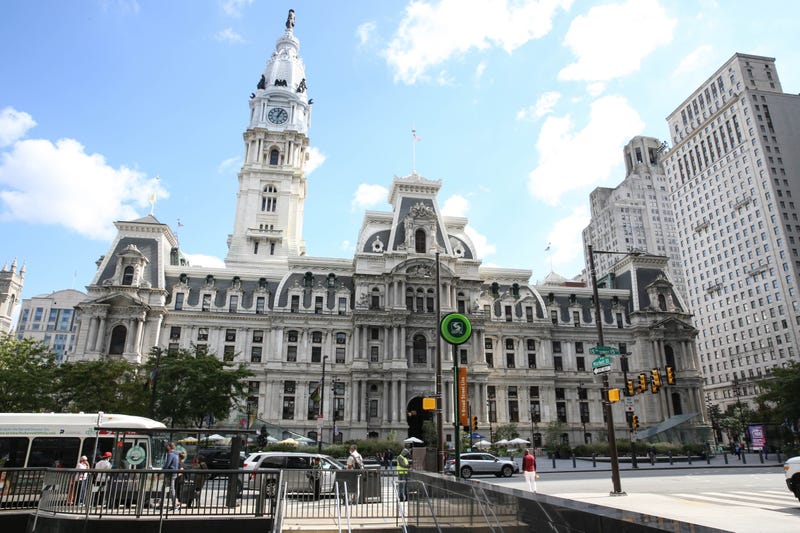 PHILADELPHIA (KYW Newsradio) — Three city employees have been federally indicted for allegedly soliciting and taking bribes to erase money owed to the city.

According to the U.S. Attorney’s Office for the Eastern District of Pennsylvania, Jarredd McQueen, Demarys Natal and Nicole Mixon accepted a combined $58,000 in bribes while working for the Philadelphia Department of Revenue. 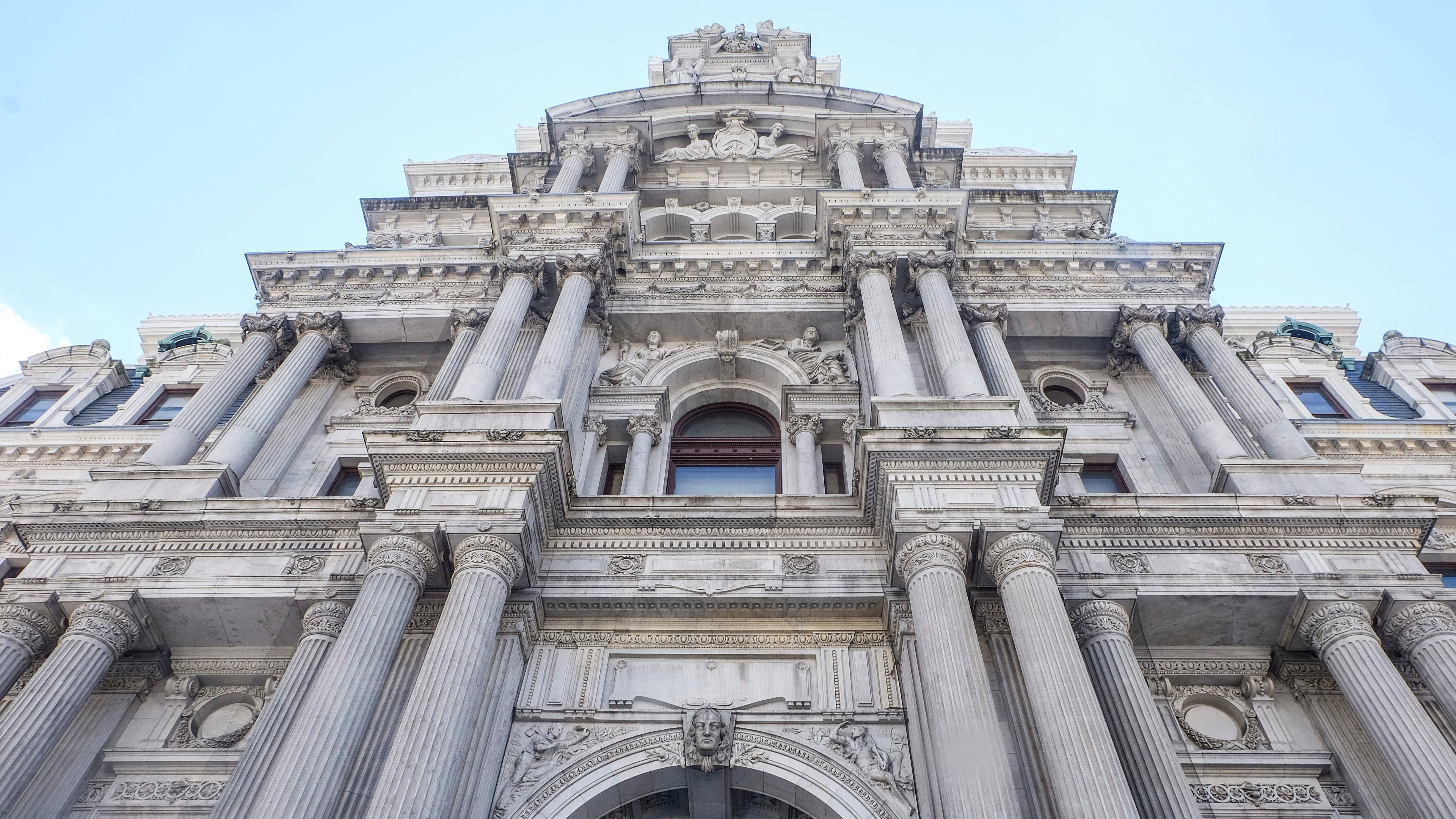 The case was investigated by both the FBI and the city’s inspector general.

All three now face a single federal program bribery charge. If convicted, they could each spend up to 10 years in prison.

“When municipal employees decide to take bribes, they’re openly putting their own interests above those of the city they serve,” said Michael J. Driscoll, special agent in charge of the FBI’s Philadelphia Division. “The defendants’ alleged actions benefitted themselves and those who paid them off, at the expense of Philadelphia’s revenues and its residents.”