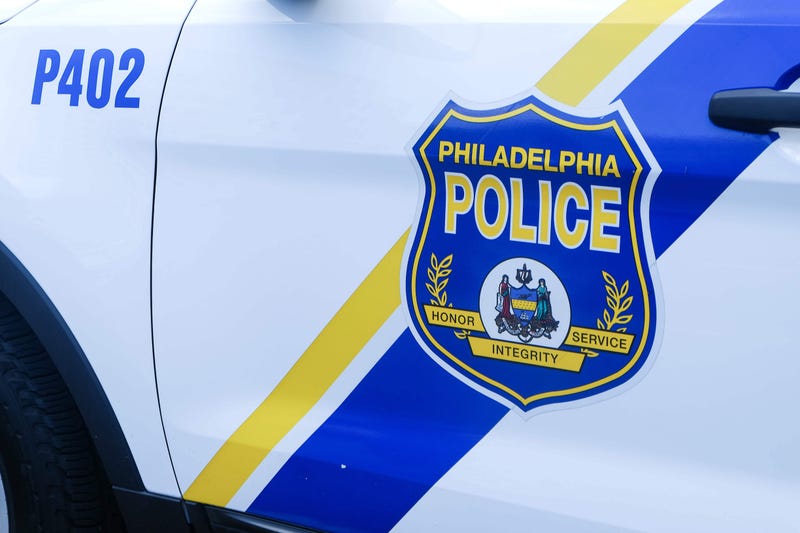 PHILADELPHIA (KYW Newsradio) — A former Philadelphia police officer was arrested Friday morning as charges were announced in connection with a 2017 on duty shooting of an unarmed civilian.

According to evidence presented to a grand jury about the December 2017 incident, Ruch Jr. radioed from an unmarked car, asking to run a tag on the car Plowden was driving.

Plowden was pulled over briefly and then drove off, striking the open door of a second unmarked police car.

That led to a high-speed pursuit, in which Plowden struck three parked cars and stopped when he struck a pole.

DA Larry Krasner said Plowden then fell to the ground outside of his car after both airbags deployed.

“Within six to eight seconds of arriving on the scene, former officer Ruch Jr. shot Plowden once, the bullet passing through his raised left hand, wounding three fingers and traveling directly into his head,” Krasner said.

Plowden was pronounced dead the next day, he said.

Krasner said Ruch Jr. was fired by the previous police commissioner shortly after this incident, but would not comment on whether the former officer had a history of disciplinary action.

In a statement, Philadelphia FOP President John McNesby said the allegations will be reviewed by their attorney and appropriately defended.