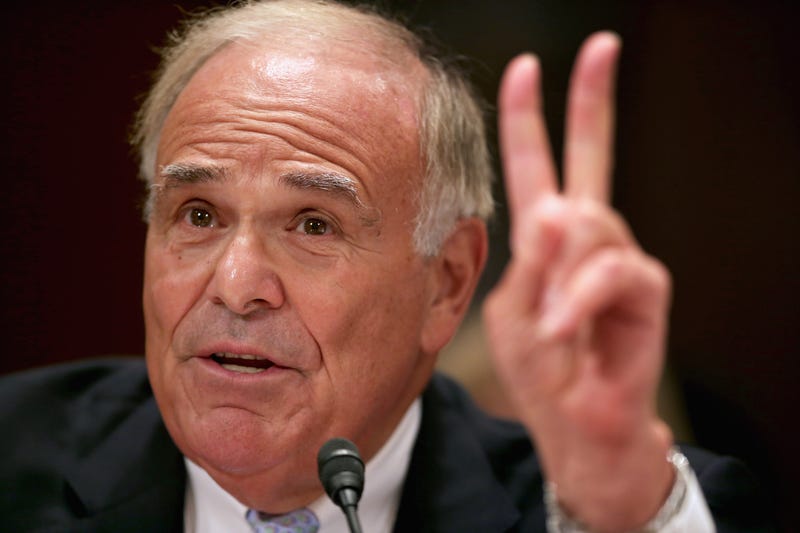 PHILADELPHIA (KYW Newsradio) — Former Gov. Ed Rendell has been advocating for infrastructure investment for years as co-chair of the bipartisan group Building America’s Future. He said the plan the president put forth on Wednesday is reasonable, given the timeframe he laid out. 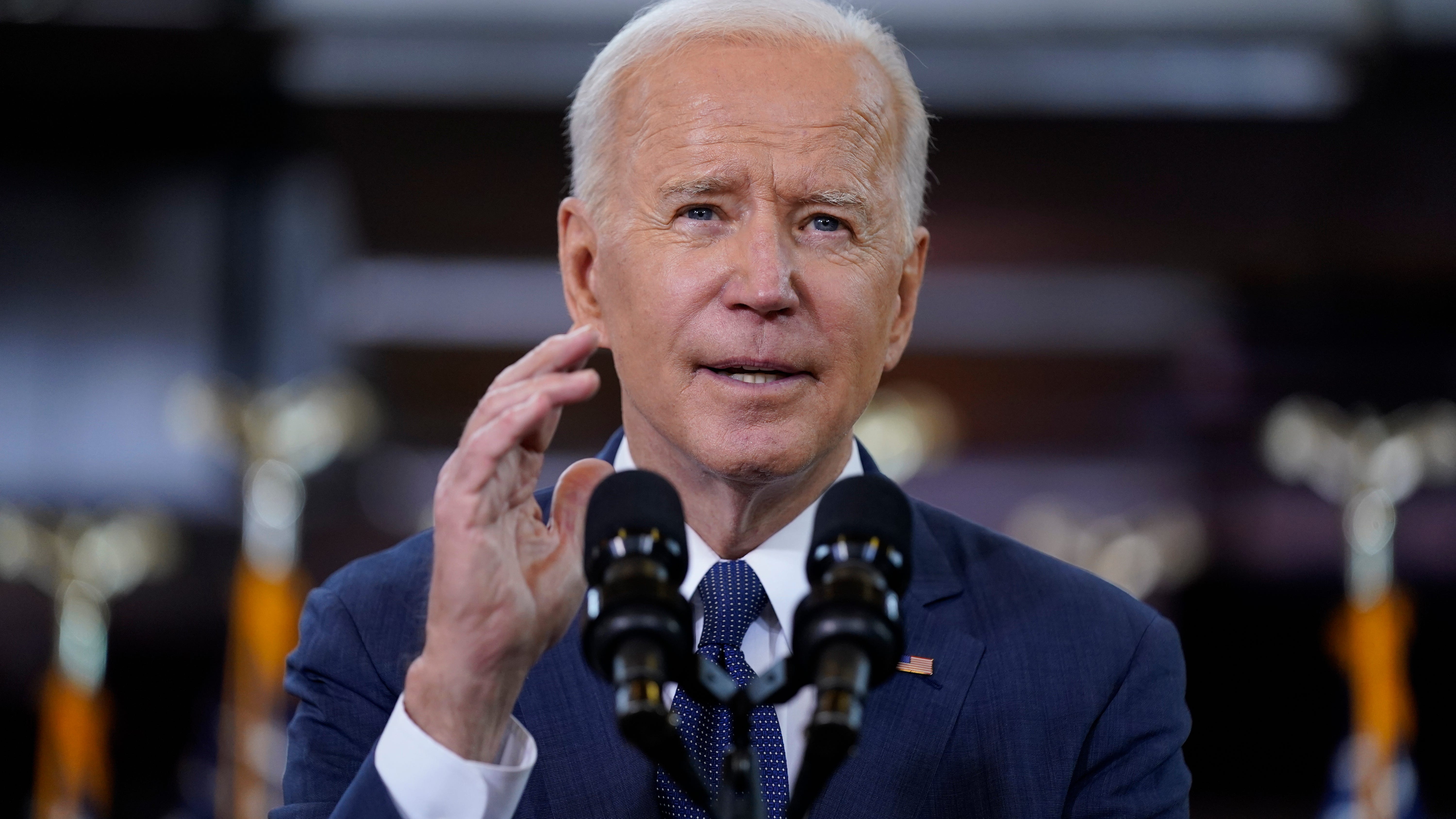 “People get scared by that $1.4 trillion price tag, but it’s over eight years,” he said. “I think it’s the right size. We can do this. It will give us some first-class infrastructure again, and the greatest country in the world should have a great infrastructure.”

Rendell said the corporate tax increase that will pay for the bill restores only a small portion of the tax cut Congress passed four years ago. He said Democrats can pass the bill through the reconciliation process but he hopes it will get bipartisan support.

“I believe there are 30 to 40 Republicans in the House and maybe 10 to 15 Republicans in the Senate who might be persuaded to vote for this if it was a tight infrastructure-only bill, and that would be preferable for the president and for all of us,” said Rendell, “because we want to see the country do things in unison again and show that we can put partisanship aside and get things done.”

Republican Sen. Pat Toomey of Pennsylvania said he’s willing to work with anyone on rebuilding the nation’s infrastructure, but he criticized President Joe Biden’s proposal for both its size and the tax increase as a funding mechanism, saying it would make American businesses less competitive globally.