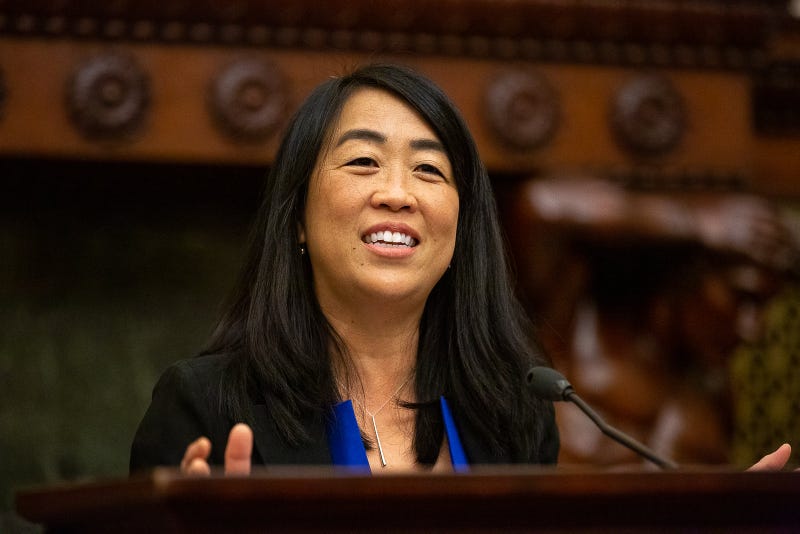 She staked out her position as the progressive standard bearer in the race, and one of the most electable.

“When you take on the Trump agenda and you tear down a Muslim ban at the airport and you deliver a fair work week for working people, you don’t just get re-elected,” Gym said. “You get the most votes of any City Council member in 30 years.”

Gym reviewed her history as an education activist, touted her success with fair workweek legislation and an eviction diversion program as a Council member, and laid out her vision for being mayor. 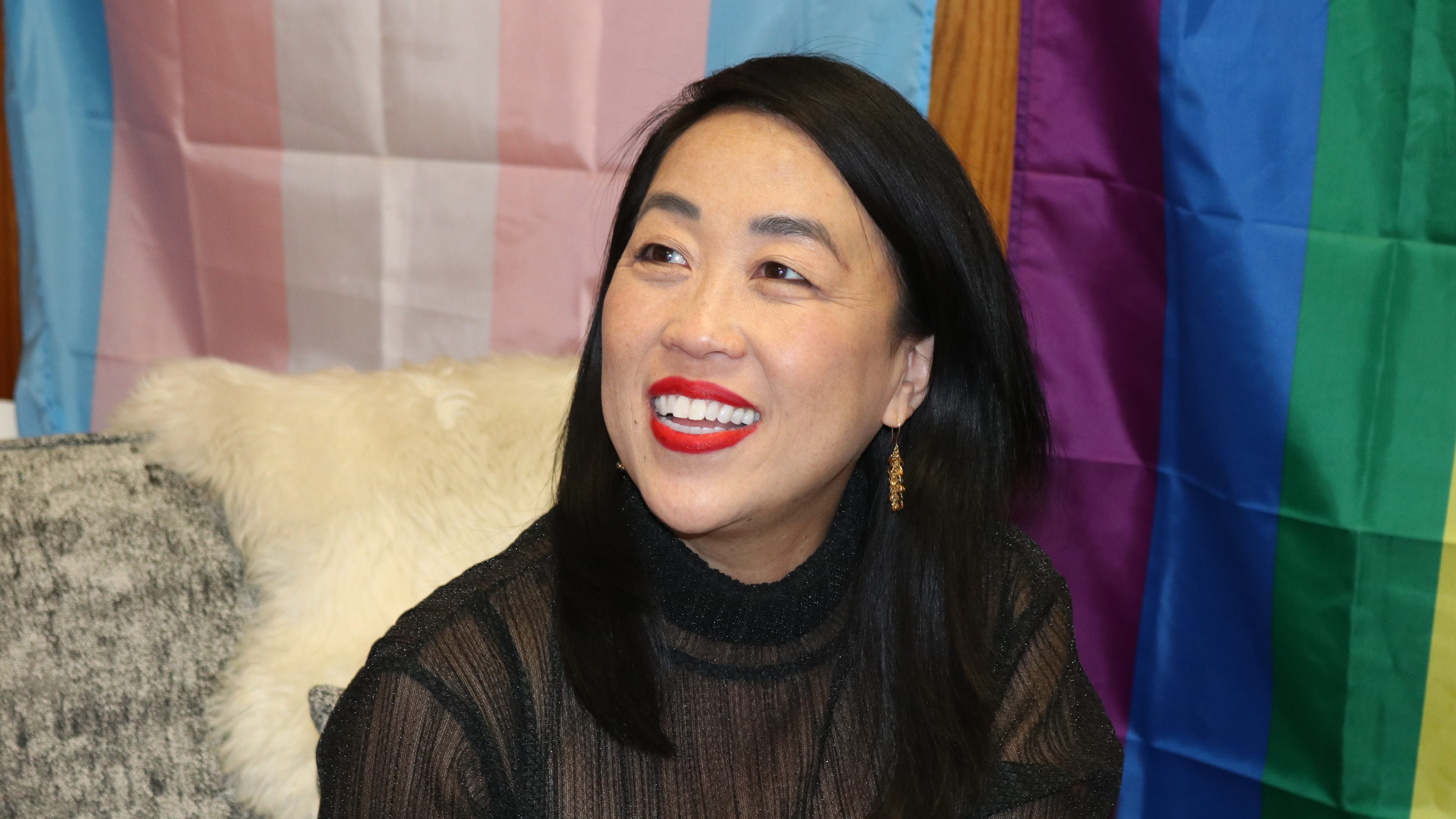 “On my very first day, I will declare a state of emergency and focus all city departments on the common goal of community safety,” said Gym, who added she would fight crime without “turning back the clock on civil rights.”

Among more than 100 supporters who crowded into the announcement at the William Way LGBT Community Center were Councilmember Jamie Gauthier, state Rep. Liz Fiedler (D-Philadelphia) and Philadelphia Federation of Teachers President Jerry Jordan. Public affairs consultant Larry Ceisler believes the field will narrow but says Gym has a good chance of staying to the end, calling her “whip-smart” and “charismatic” and noting her ardent base of support among progressive Democrats.

“Gym has an ideological, almost Trump-like base of voters,” he said.

That could be a double-edged sword. Green is already attacking her from the right.

“Helen pushes a socialist agenda to raise taxes,” he said, “and opposes more funding for the police.”