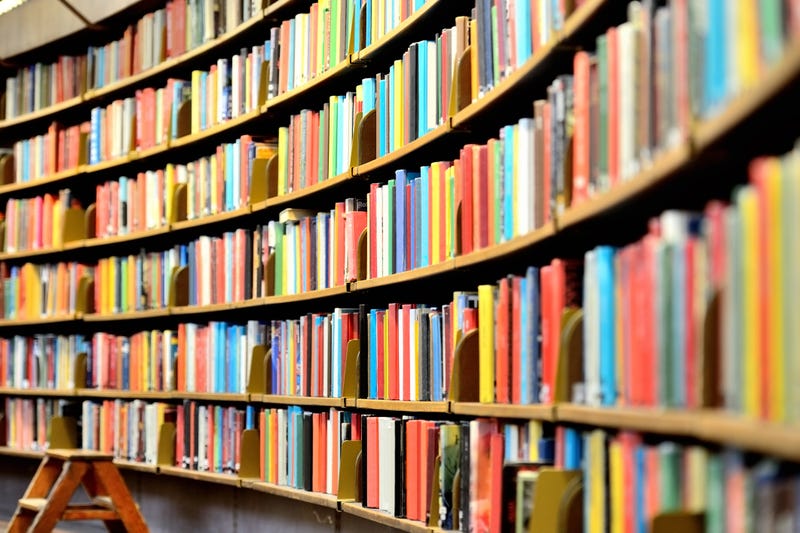 PHILADELPHIA (KYW Newsradio) — Literacy in Philadelphia among both adults and children is at some of the lowest levels among major cities in the U.S. One community member is working to change that.

According to the National Center of Education, 22% of Philadelphia adults are lacking in basic reading literacy skills, and fewer than 20% of fourth graders meet literacy benchmarks.

Kimmell Proctor, executive director of Beyond Literacy in Philadelphia, explains that a child’s future is directly connected to literacy levels in the home.

“The greatest predictor of a child’s academic success is the reading level of the primary caregiver,” Proctor said. 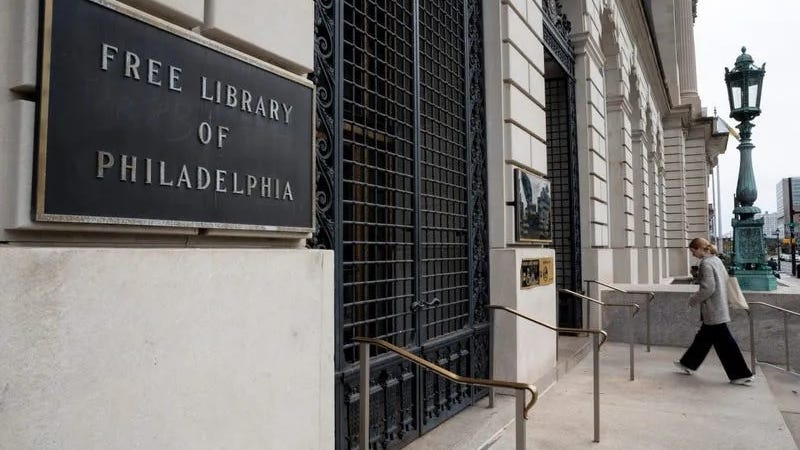 She says this is in part a result of a history of poorly-ranked schools that has had a generational impact on poverty throughout Philadelphia.

Jessica Kahn, a retired professor at Chestnut Hill College, decided she was going to change that, book by book.

She says the lack of libraries in public schools — just seven in 214 schools in the School District of Philadelphia before the 2022-23 school year — is compounding the literacy problem. 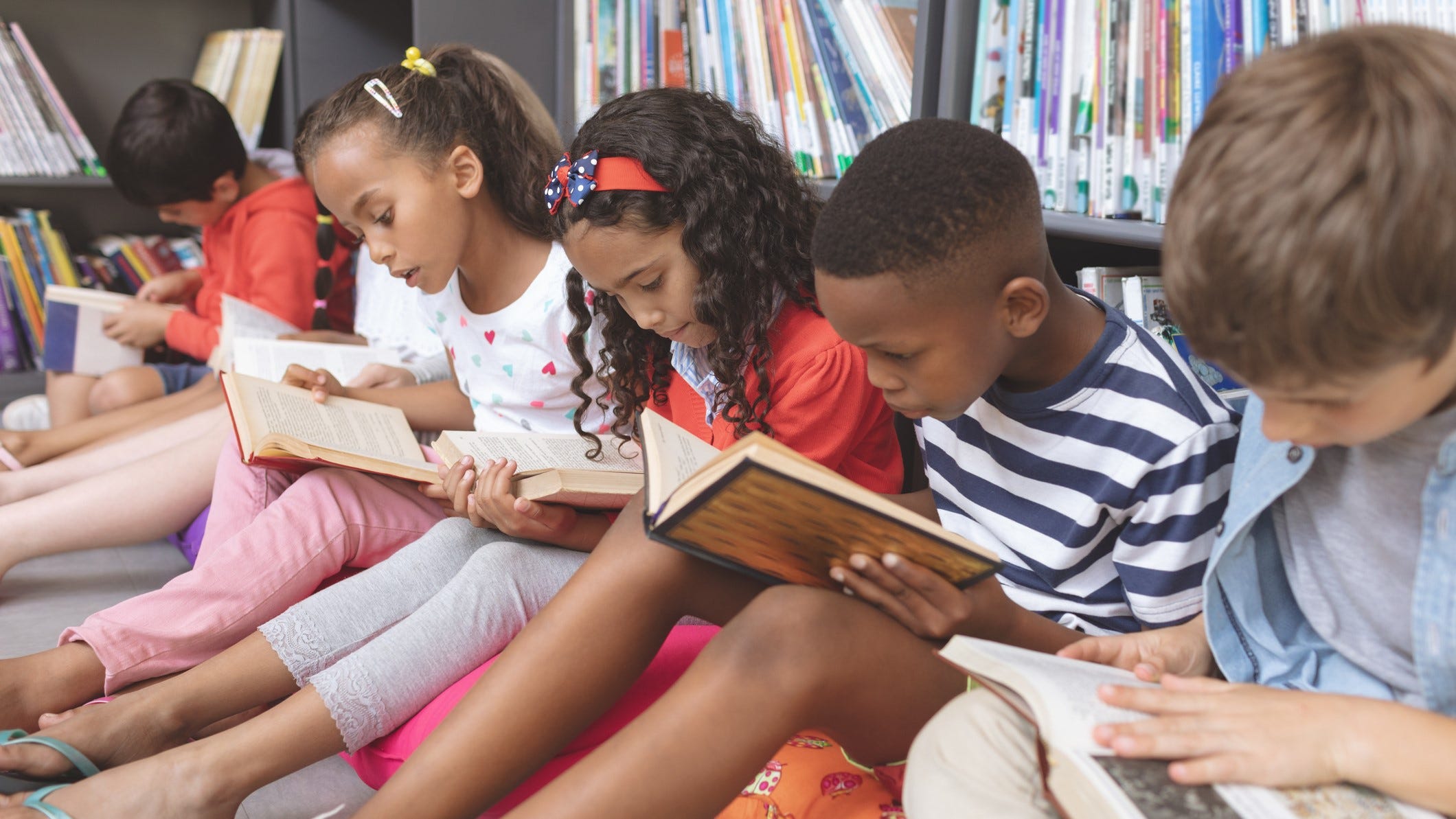 “I realized these schools didn’t have libraries, and I don’t know how children learn to read without books to read,” said Kahn.

So she began collecting books.

“It made me crazy,” she said. “So I started creating one library at a time and books came from everywhere in the world.”

Kahn has built libraries in 12 city schools, and she’s not stopping anytime soon.