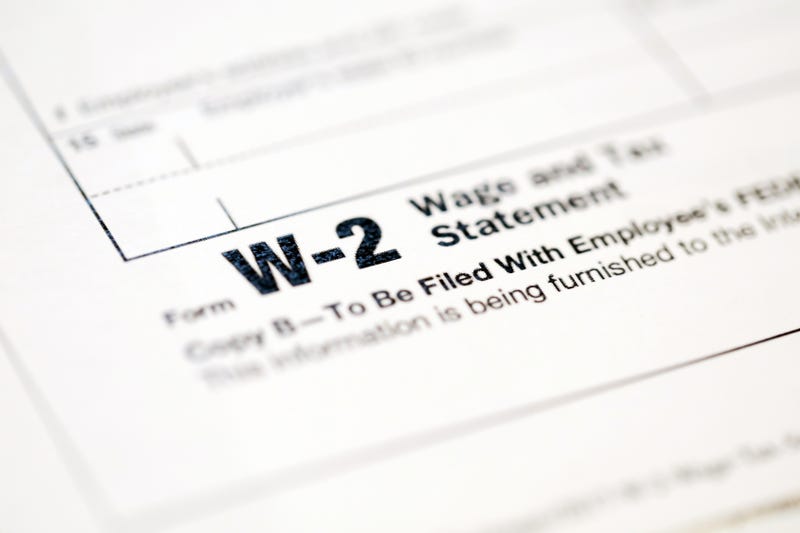 The Philadelphia-based nonprofit, which helps working families achieve economic empowerment, has set up 25 tax prep pop-up sites throughout the city, as well as a few locations in New Jersey.

IRS-certified volunteers are assisting families that make less than $65,000 a year, with an emphasis on maximizing federal and state tax credit programs that they are entitled to.

Dr. Nikia Owens, CWF president and CEO, has found that many taxpayers are surprised to learn of the Earned Income Tax Credit (EITC) — about $100 million of which is left unclaimed each year in Philadelphia. Child tax and education credits are also factored in by tax preparers, if applicable.

The tax prep sites vary on dates and times, but walk-ins will be accepted.

For more information on what documents to bring and where to find the free sites, visit cwfphilly.org.