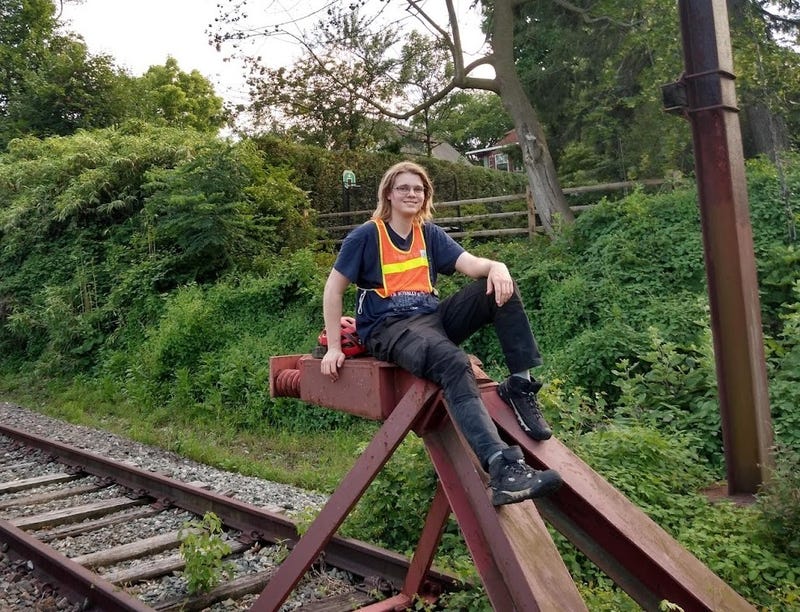 During the public comment section of a SEPTA board meeting, Alex Davis delivered his complaint in a unique way — as a song. Photo credit Courtesy of Alex Davis
By Mike DeNardo, KYW Newsradio

PHILADELPHIA (KYW Newsradio) — The SEPTA board is accustomed to hearing complaints from the riding public. But rarely do they come in the form of a song.

The public portions of SEPTA board meetings usually feature riders reading statements airing their grievances.  When it was rider Alex Davis' turn at Thursday's virtual meeting, he picked up his guitar and started to sing about the reliability of information on SEPTA's smartphone app.

Davis' ditty described how he missed a Regional Rail train because SEPTA never communicated that track work that had been scheduled was canceled that weekend — and he wound up waiting for a shuttle bus that wasn't running.

"I just feel so bad when I'm like the 10th person in line to voice a complaint and nobody's said anything nice yet," Davis said. "I figured that when I'm delivering this piece of criticism, a song would be a little easier to take."

Listen to his song below:

I've only got two minutes but I'll tell you a tale
About a time I tried to ride Regional Rail
Google Maps showed a train but the train just didn't show
So I checked on the app, said the train wasn't running
Said a shuttle bus would come but not when it was coming
And I had to find a secret PDF or I would never know

And sure enough I found the PDF
Only took me 20 minutes
It's was in the line's Twitter, very deep down in it
And it said that the shuttle bus was just five minutes away

I saw my train pull in and watched it roll away
And that's why I'm with you today, to say
That I can't trust SEPTA's app if it's always such a mess
And I can't trust Google Maps with faulty GTFS
Routes are gonna get delayed and tracks have gotta get re-laid
And that's OK, as long as I don't have to guess. Oh, yes
My stress is less when you don’t make me guess. 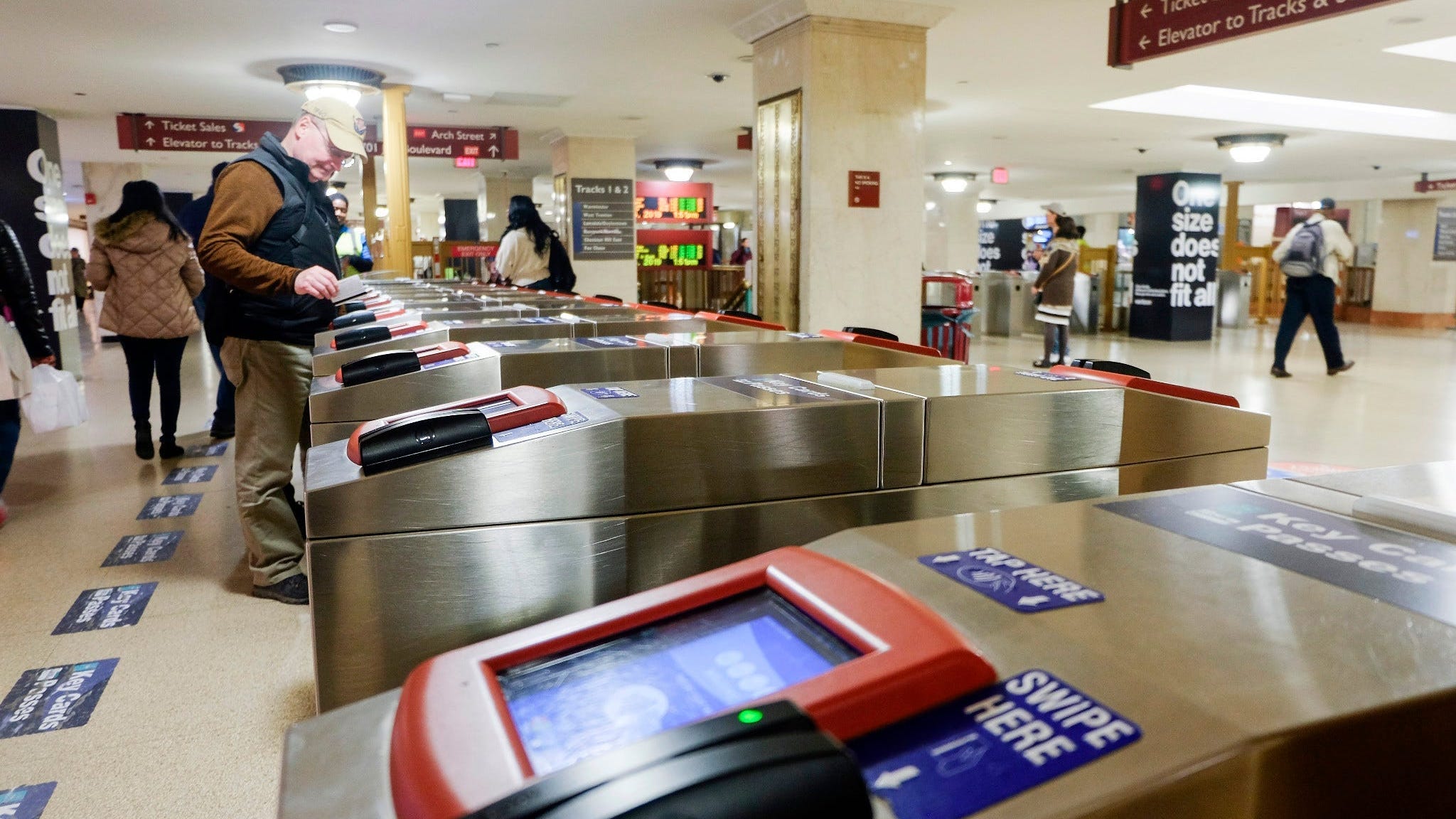 "The SEPTA board was a fantastic crowd. It's not the biggest crowd I've ever played. I performed a couple of times back in high school," said Davis, 19, who is studying urban planning at West Chester University. "I always wrote songs about stuff that I’m passionate about. I wrote one about stopping soil erosion. I was always drawn to issues that people aren't very angry about but definitely should be."

"It was a little different," said SEPTA spokesperson Andrew Busch. "It brought a smile to everyone's faces but we know that there's a message behind it – that we take the issues that were brought up very seriously.

"We're always going back and looking at ways that we can improve the real-time offerings through our app, on the website and on our Twitter feeds."

Davis suggested that SEPTA centralize control of its app, Twitter feeds, Google and station announcements so that riders are getting a consistent message in real time.

Busch said it's especially important to gain riders' trust for the fall, when potentially more of them will return to the system.​