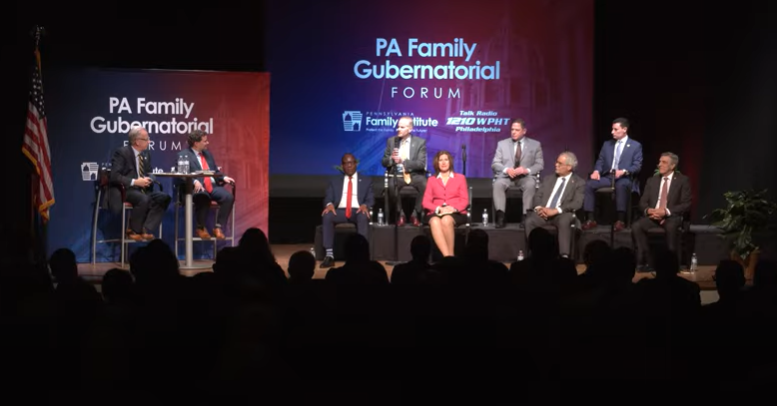 PHILADELPHIA (KYW Newsradio) — YouTube pulled a video of last week’s Pennsylvania Republican gubernatorial candidates’ forum, according to the organization that hosted the event. However the video has since been reinstated and is available on the Pennsylvania Family Council's YouTube page.

Pennsylvania Family Institute President Michael Geer told WPHT 1210, which is a sister station of KYW Newsradio owned by Audacy, that they got an email Sunday from YouTube saying the recorded livestream of the candidates’ forum was taken down.

“Telling us that they took it down because it violated their community standards and their policy against misinformation,” said Geer. He and WPHT host Rich Zeoli were moderators of the debate.

“There was one little clue that was part of the email that they sent that said that they did not allow for any discussion or statement on YouTube that looked at the 2020 U.S. presidential election in a negative light, or suggested there was fraud or wrongdoing in it.” 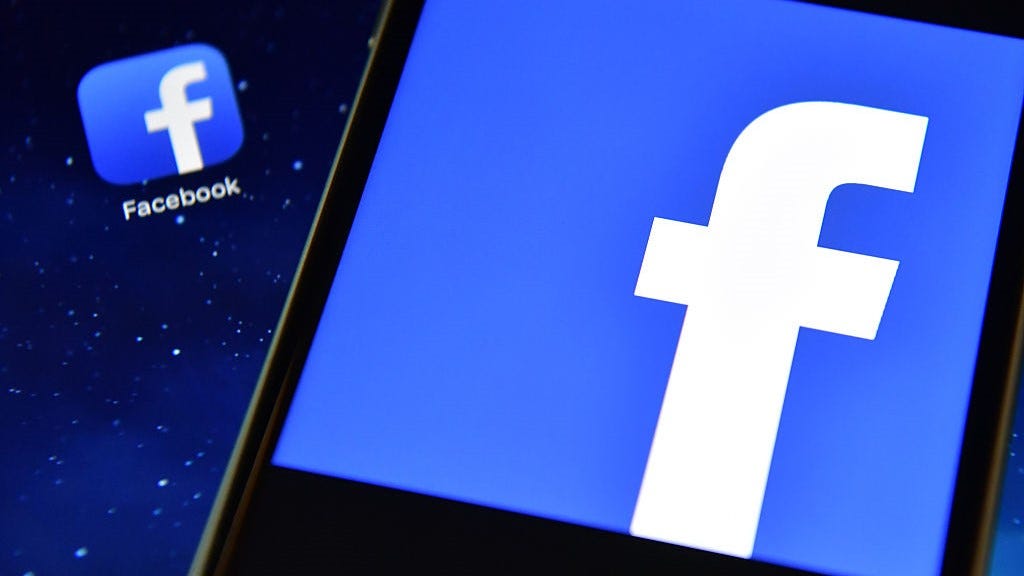 “There was no illusion here that they were disseminating news,” said Temple professor Jason Thatcher, who studies social media.

“They were expressing opinions and engaging in a political conversation, and they removed it because of some aspect of the content, which we really don't know what it was. And we have no chance or opportunity to go back and fact-check it. That concerns me.”

He said while he feels social media platforms have a responsibility to flag misinformation when possible, this is the first he has heard of a candidates’ forum being taken down — where it’s made clear people are engaging in opinion and political conversation. 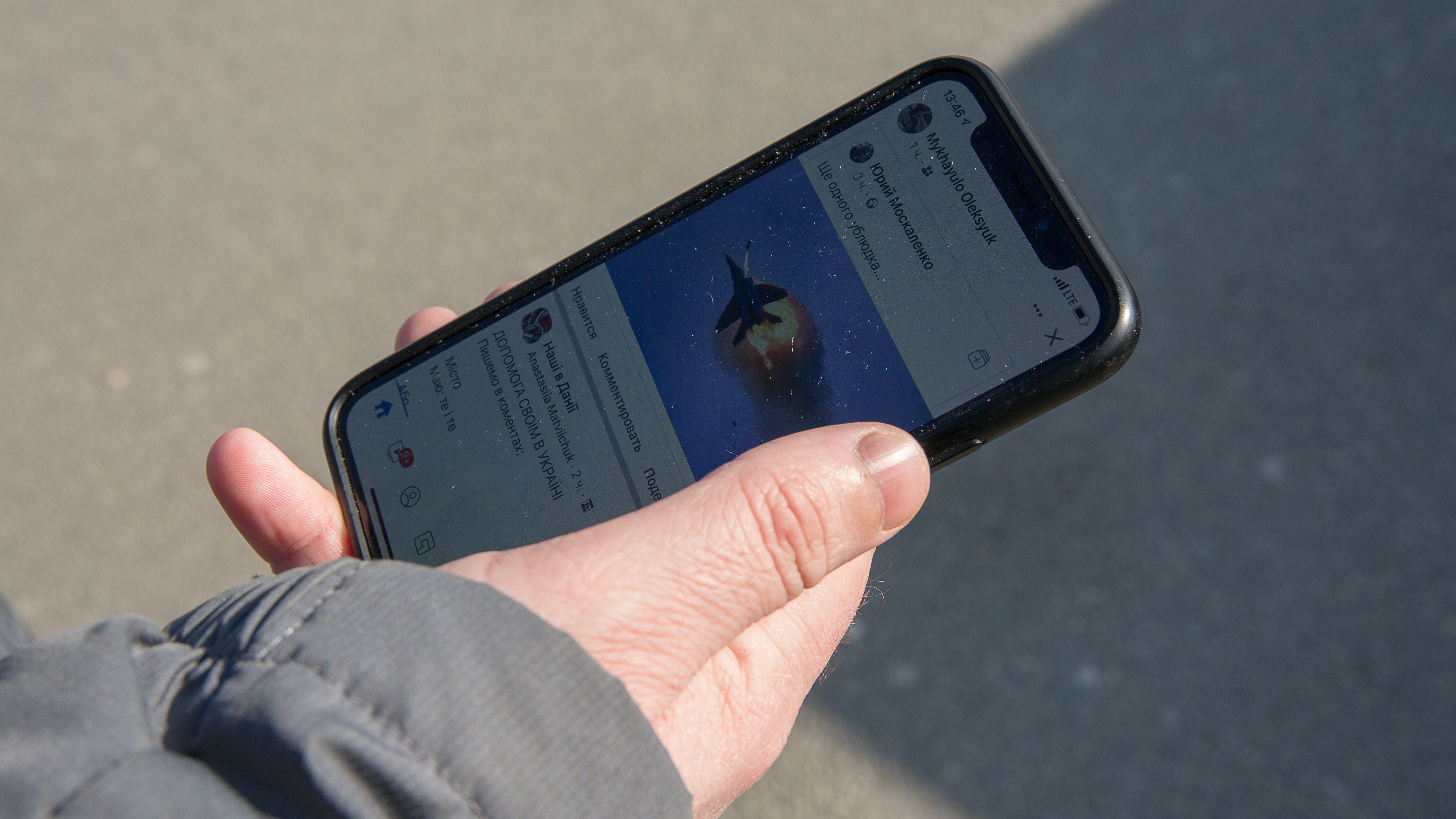 “Then it doesn't seem like an evil plot,” said Thatcher. “I think that's important. The platforms can do that a lot better, and that's up to them.”

On Wednesday morning, Geer went back on The Rich Zeoli show to explain that YouTube allowed them to appeal the decision, so they did. He said that YouTube gave them 800 characters, "including spaces," to explain why they believed the video should be reinstated.

"Late [Tuesday] evening we got an email from YouTube saying, 'Hey we made a mistake and we put it back up," Geer said of their successful appeal. 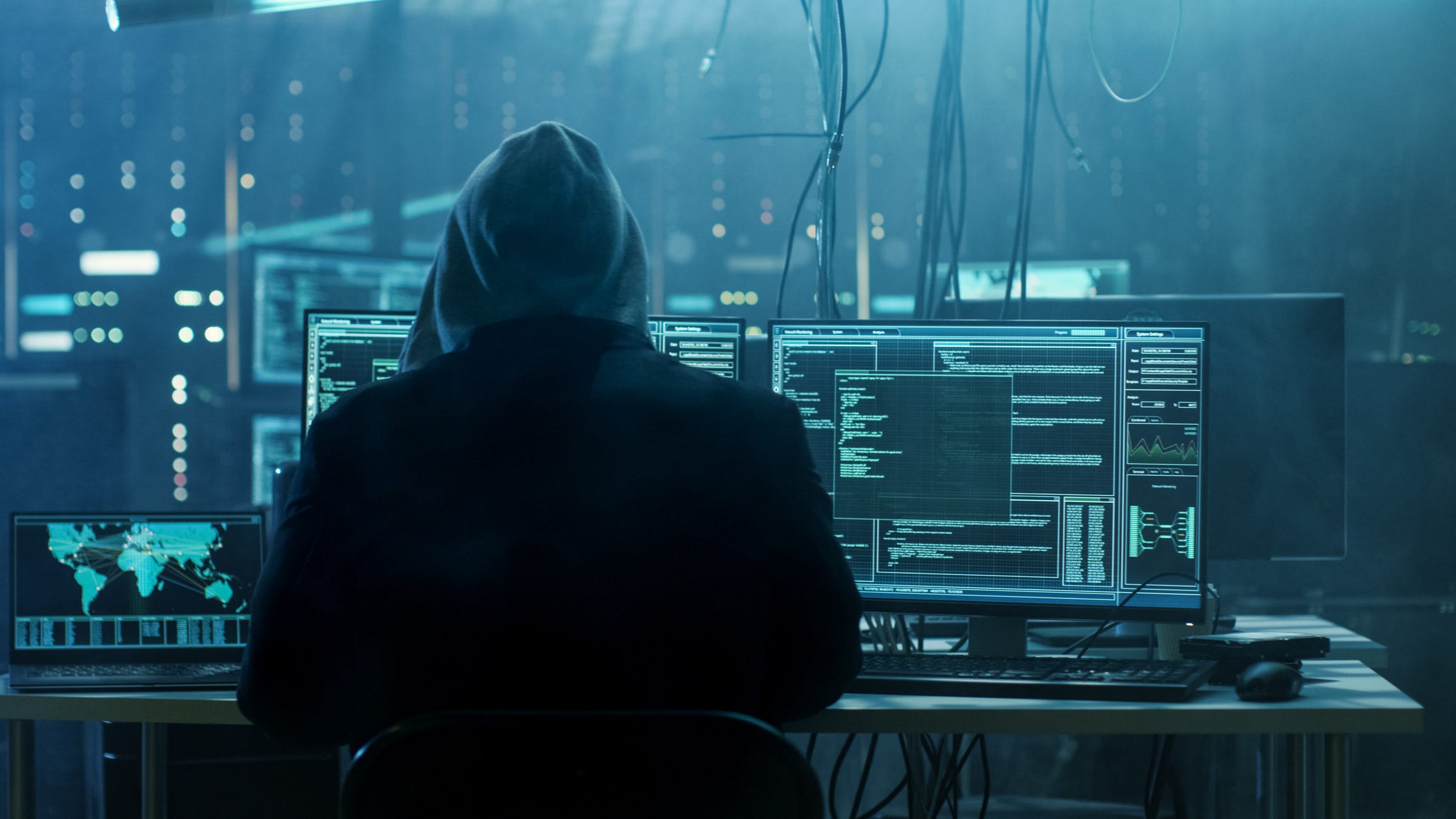 You can listen to the full GOP gubernatorial candidate forum below. 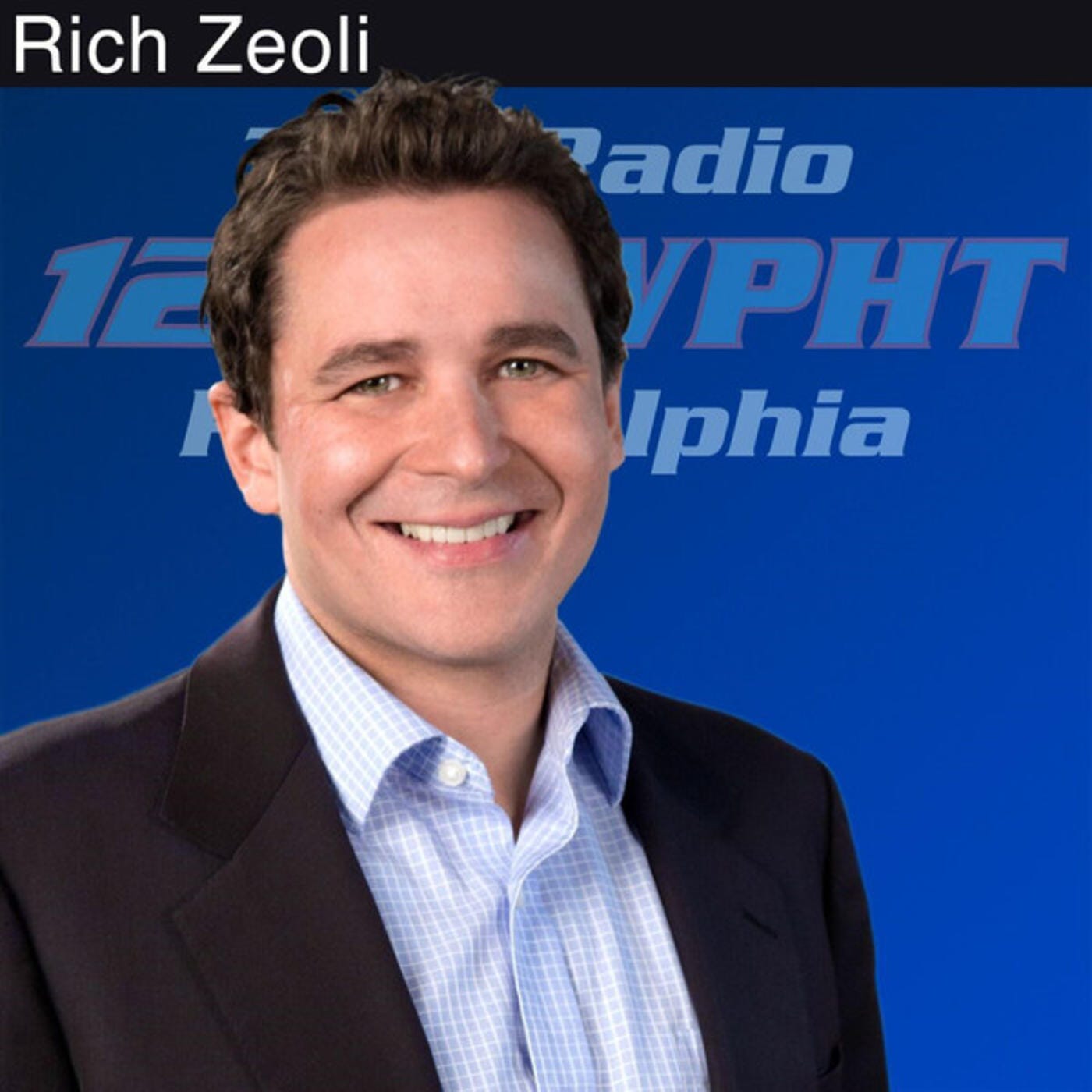