The governor took executive action last month, but warned that's not enough to help the economy in the long run. "Executive actions work as long as I'm governor but we need legislative action," he said.

Wolf has urged the Republican-run legislature to take up bills that would extend OSHA protections, provide guaranteed paid sick leave, raise the state's minimum wage and update how employees pay tipped workers. He said if the state legislature doesn't take action on those measures, the economy will suffer.

"There are a lot of job opportunities out there and a lot of options," he said. "Workers can afford to be choosy." 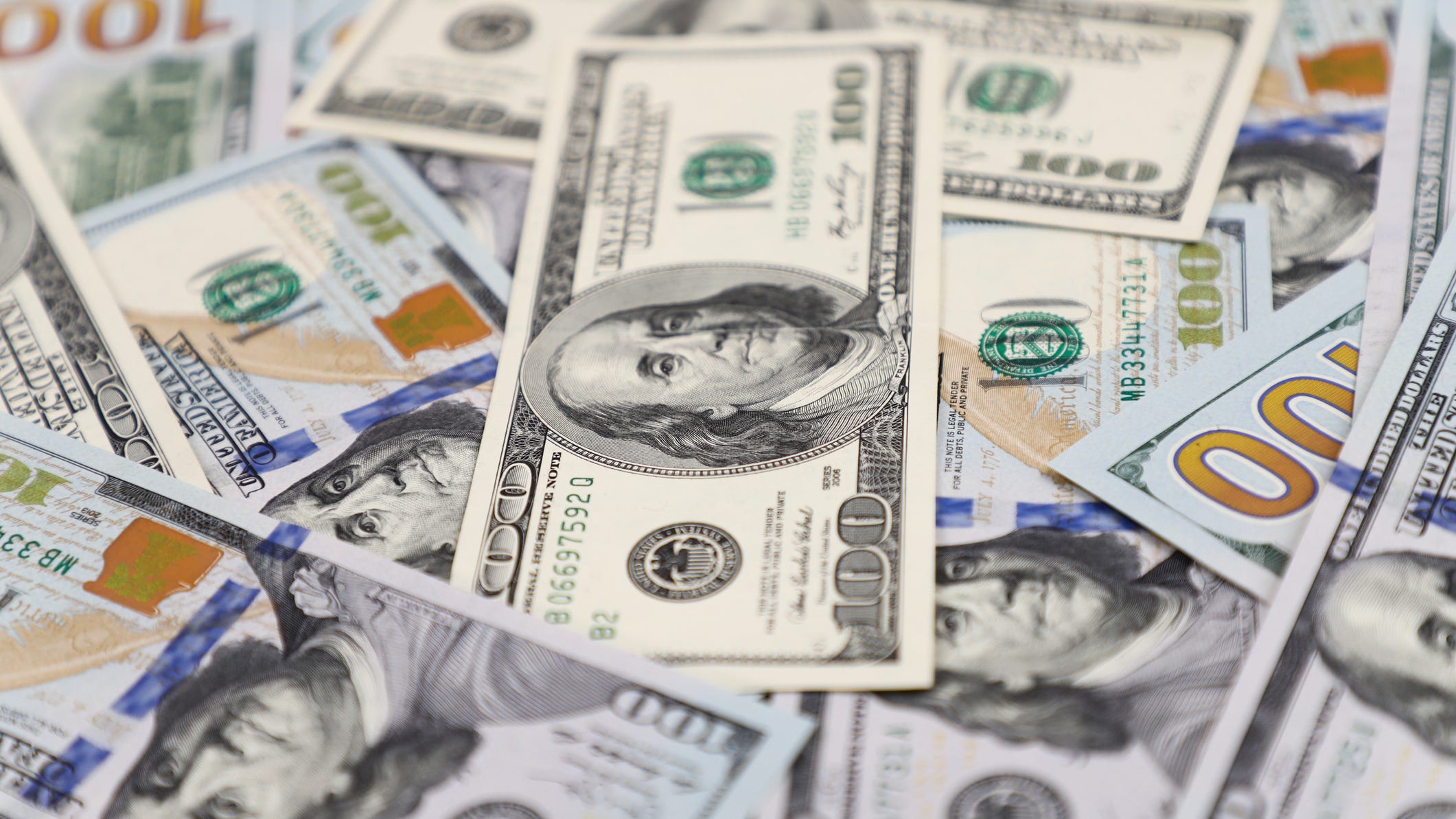 State Sen. Christine Tartaglione, who introduced one of those bills explained why she wants these issues taken up by the legislature.

"We have a number of employers who don't believe that they have to pay $15 an hour. They want to complain that there's a shortage of workers when there's not," she said.

The governor said for people who don't earn a living wage, the state provides benefits and social services that are supported with taxpayer dollars. Raising the minimum wage and changing the tipped pay structure, he said, would mean that taxpayers would not have to subsidize those services.

"The latest estimate that we have -- and it's always an estimate -- is that the state would save in higher tax revenue and lower expenditures on social services over $100 million a year, and that's $100 million of taxes," said Wolf. 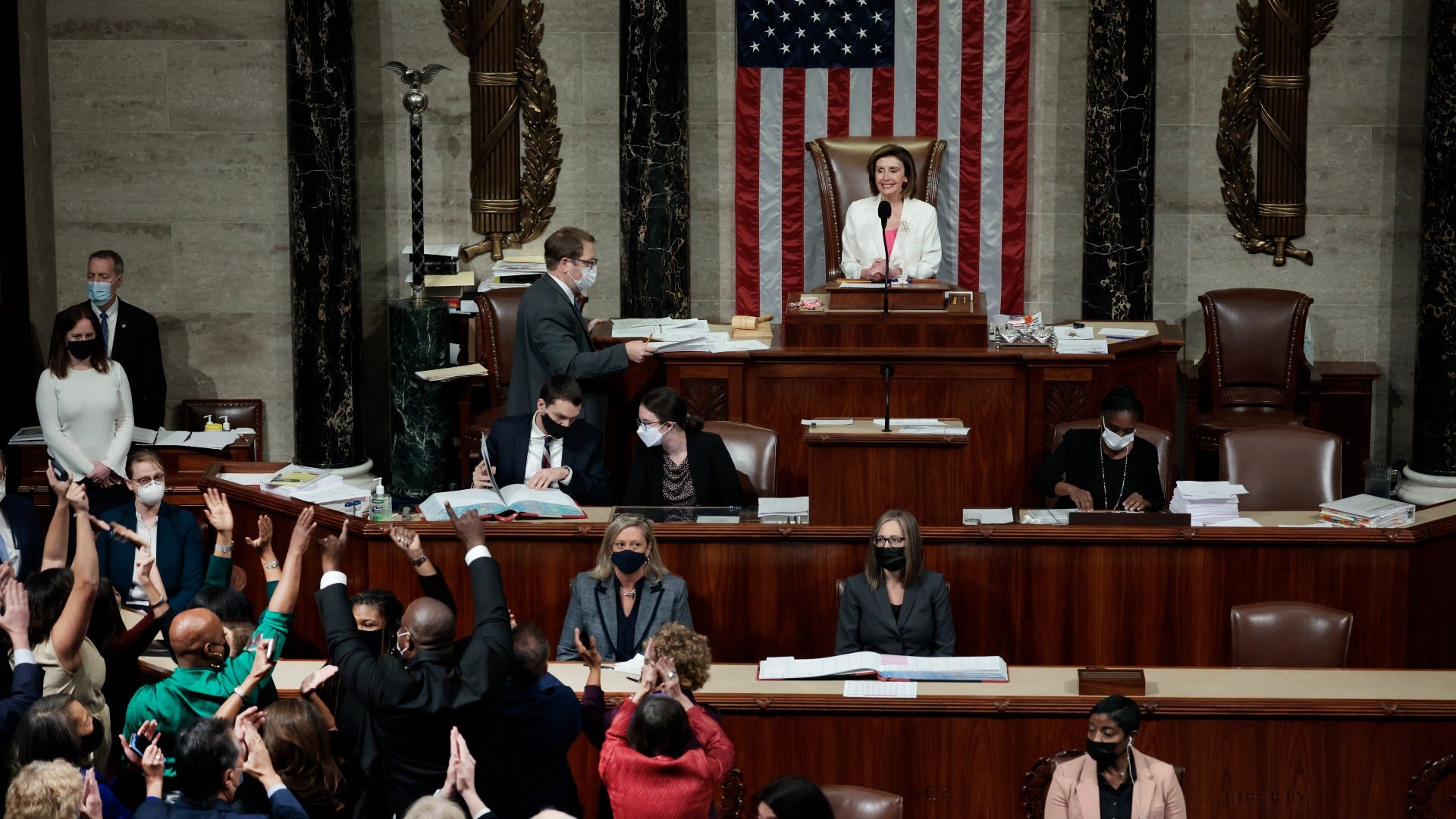 "Now that was said before the pandemic. During the pandemic, raises went up. Pay went up. These same employers who said they couldn't afford it prior to the pandemic, many of them have been able to afford it," he said.

Pennsylvania Secretary of Labor and Industry Jennifer Berrier said it's a problem that so many businesses are looking for employees. The question, though, is what to do about it.

"We do have an emerging economic crisis. That is happening," she said, "but what we don't have is a lack of options to solve the problems on behalf of the American workers and Pennsylvania's economy as a whole."