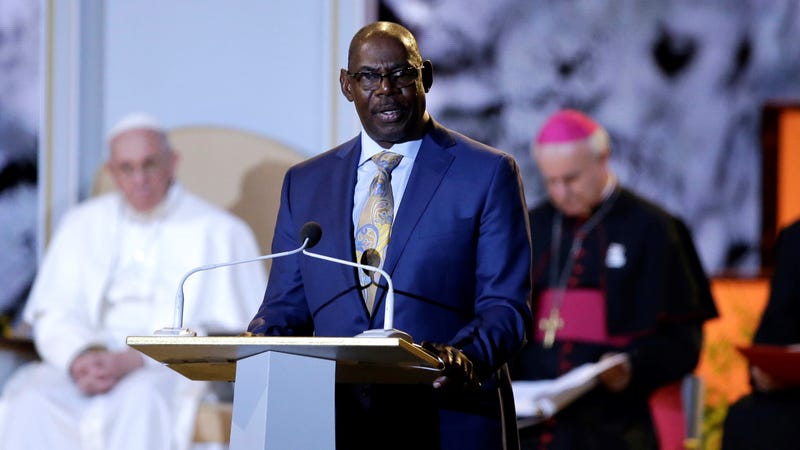 PHILADELPHIA (KYW Newsradio) — Funeral services are pending for Rev. Herb Lusk, the influential pastor and former Philadelphia Eagles running back who died of cancer on Monday.

Lusk is remembered by many as the first NFL player to kneel and pray in the end zone after a touchdown in 1977 against the New York Giants. He was known as "the praying tailback" and eventually became team chaplain.

He played for the Eagles for three seasons before becoming pastor of the Greater Exodus Baptist Church at the corner of Broad Street and Fairmount Avenue in 1982.

“We befriended each other and he’s been a really good friend, a really good person,” said Clarke. “He actually preached at my brother’s memorial service.” 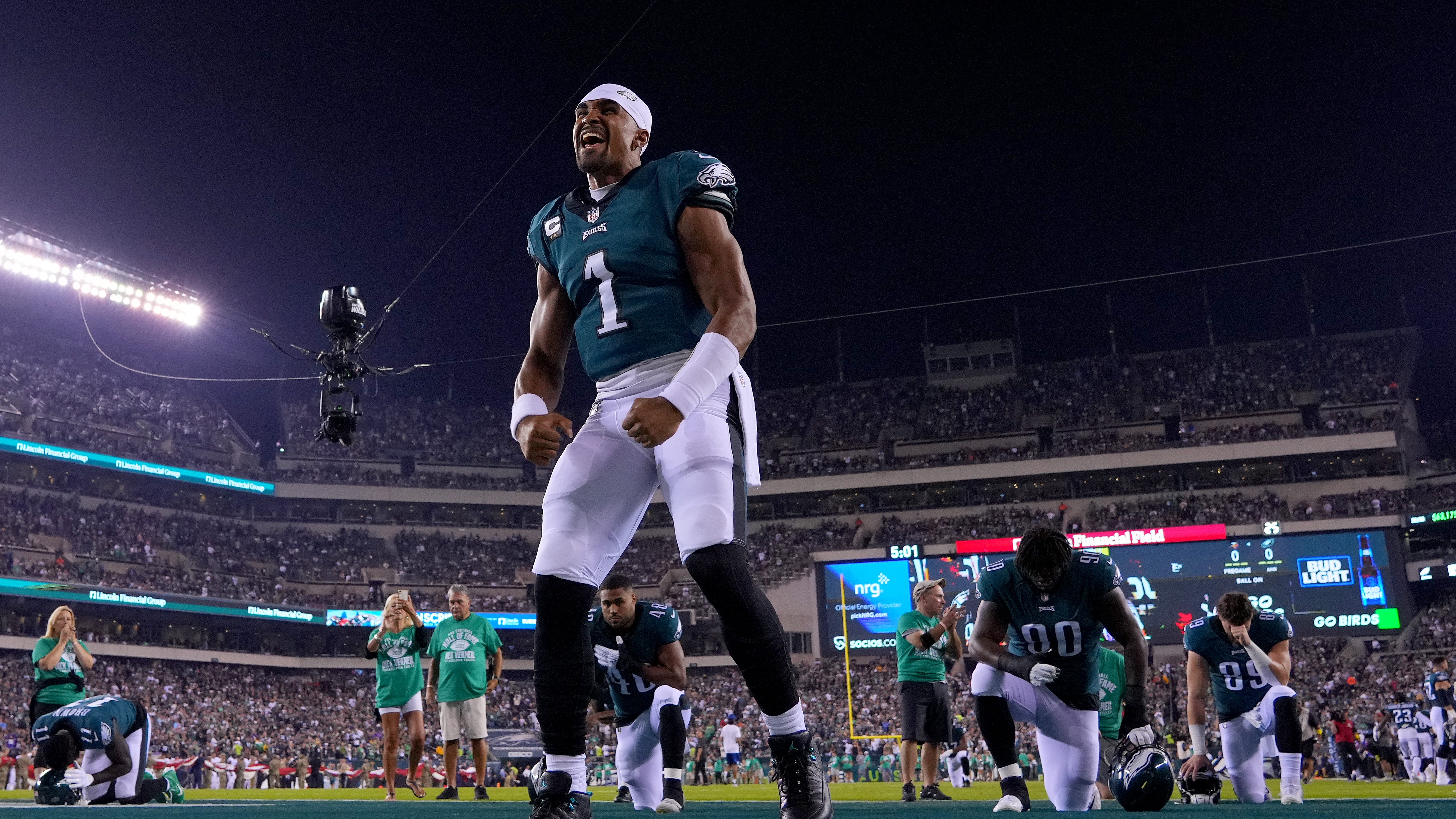 Clarke added he and Lusk were personally close, even though they were on opposite sides of the political aisle.

“Lusk was a Republican,” said Clarke. “It was Republican based on the economics. He was a firm believer in putting people in a position where they could be self-sustained with education and training.”

Lusk founded the nonprofit People for People, which operated a job training center, and opened the People for People charter school. His presence was felt from Philadelphia appearances with dignitaries from President George W. Bush to Pope Francis.