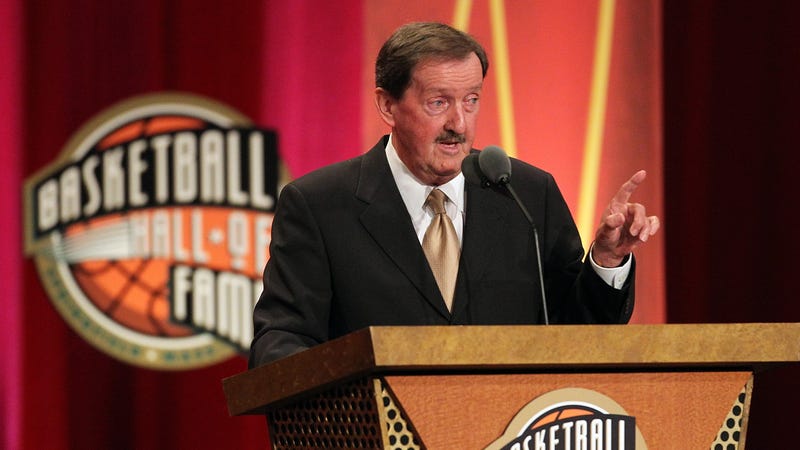 PHILADELPHIA (KYW Newsradio) — Herb Magee is one of the greatest coaches in the history of college basketball that few fans outside Philadelphia may know about.

In this episode of “1-on-1 with Matt Leon” (which you can hear above), Matt talks with Magee about his remarkable career. They also discuss Magee’s playing days as far back as 1959 at the same school, how he first met his college coach, Walter “Bucky” Harris, the keys to shooting the basketball the correct way, and much, much more.

Check out a sampling of their conversation below, as Magee shared insight into his decision to retire.

Matt Leon: You're a couple of months into retirement. Does it feel any different?

Herb Magee: It doesn't feel any different, because I would be off this time anyway. I imagine [the time] it's going to feel different is next year, when basketball practice starts and the team meets back at school. I think that's when it will feel different. 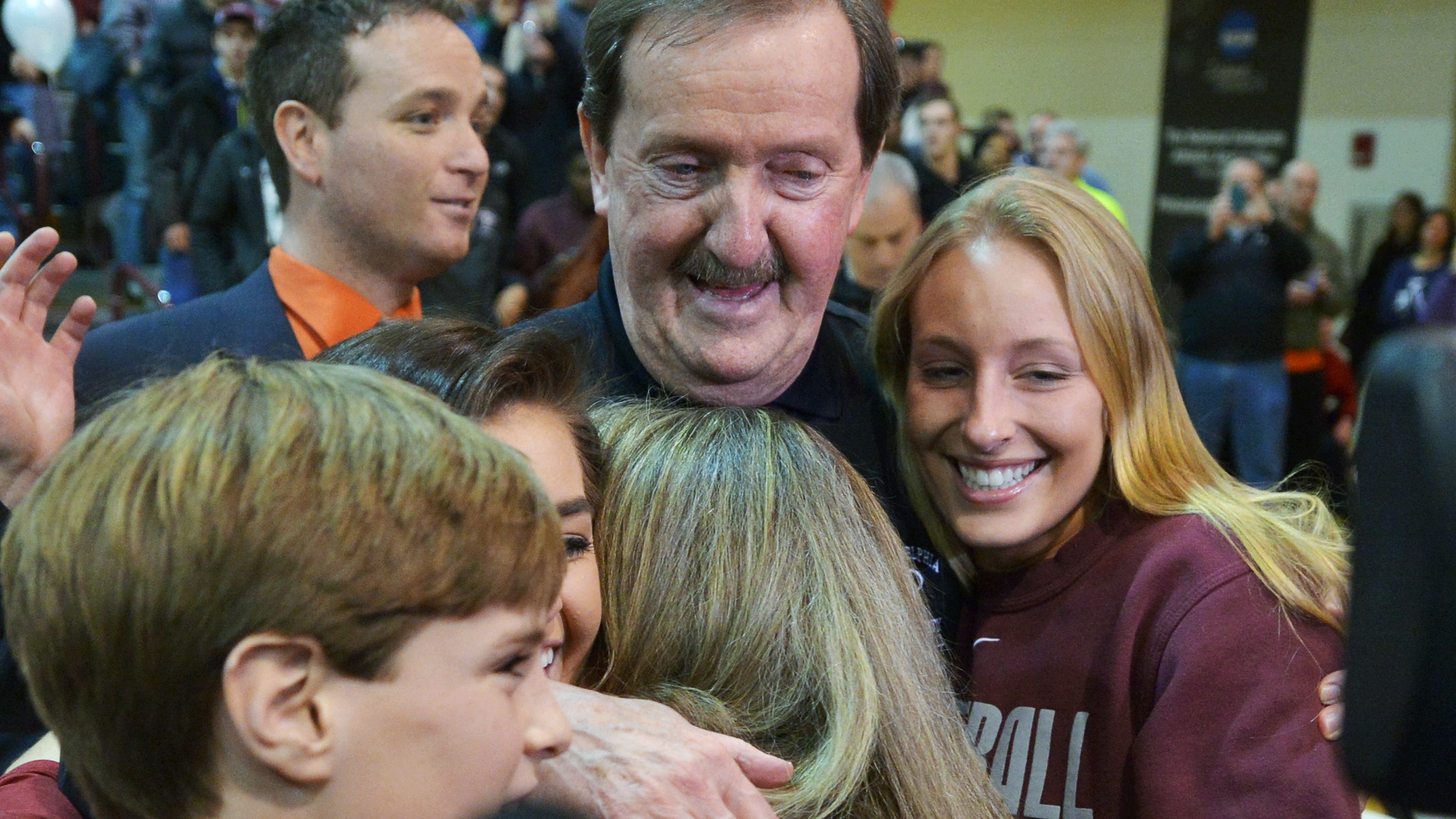 ML: What kind of crystallized, that you decided this was the time to step away?

HM: During COVID, when we did not play at all, we just practiced a couple of days a week. My wife Geri and I talked about it. And I just said to her, “I think it might be time for me to step aside.”

One of the big factors was the fact that I knew, because I was told by the university, that [assistant coach] Jimmy Riley would get my job. And I thought that was the ideal person to take over because he and I had been working together for the past 15 years. Every single year, I have been giving him more responsibility, and he's proven to me that he will be ready to step into this job without a problem. So that's part of the reason right there. 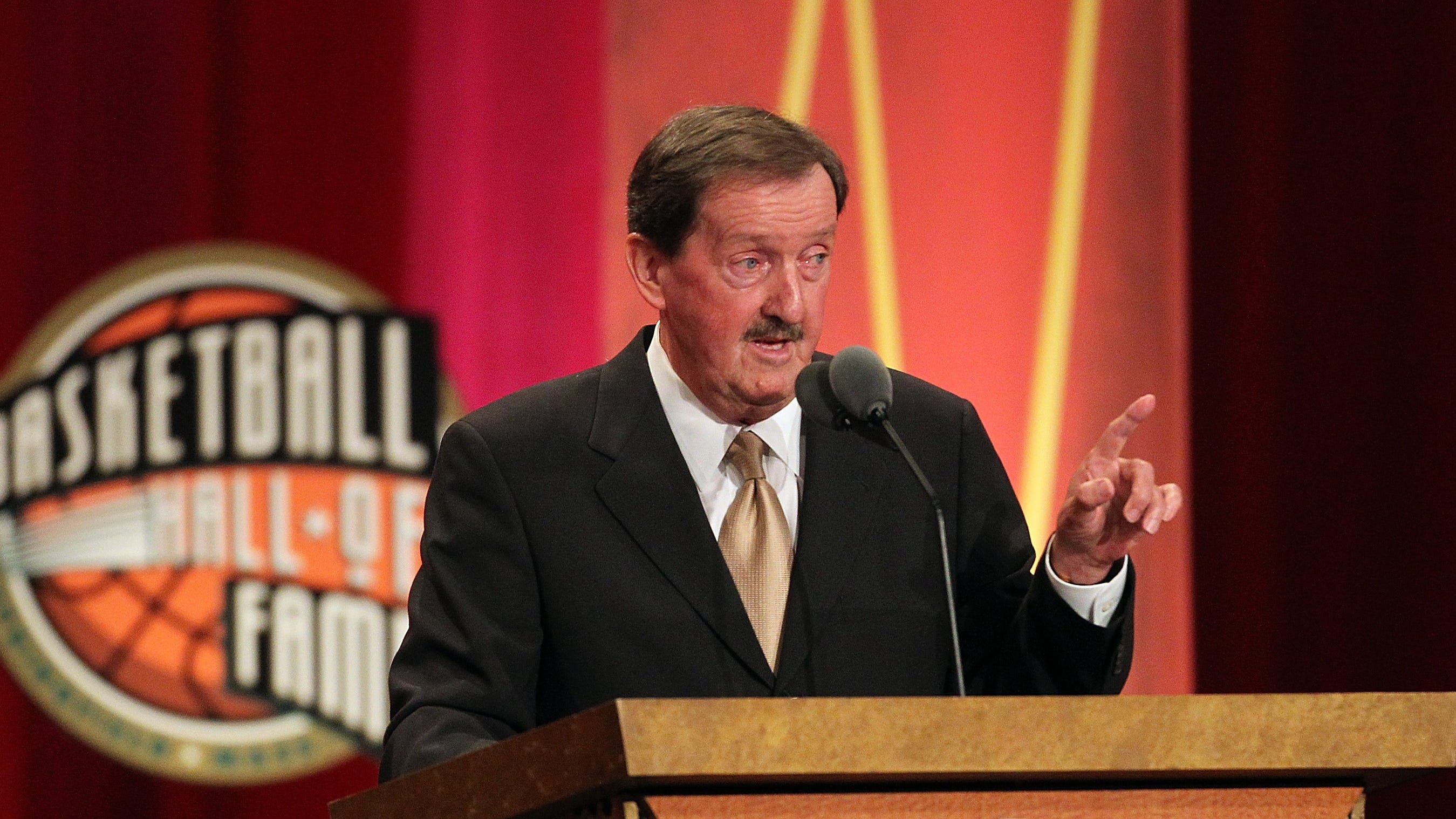 We've never been at the university ever fully funded, so it was difficult to win. Once we got past our conference, and to win on a national level … we don't have full-time assistants. We don't have the same number of scholarships everybody has. Our recruiting budget is nonexistent. Our regular budget is one of the smallest ones around, so it became increasingly more difficult to field a team that had a chance to compete on a national level. We certainly can compete in the East. But you know, my whole thing has always been to get us into the NCAA tournament, and let's see what happens. So that led into it, too.

Plus the fact that I sat down with Geri and she and I talked. I said, “54 years as the head coach, I think I've given it enough time. So it's probably time to hang it up.”

I won't have any problem at all with retirement. I'll know I'll miss the practice part, the relationship with the players, and my assistant coaches. I will miss that. But as far as the overall scheme of being a college basketball coach at the top, as the head coach, that is no longer right for Herb Magee.

Listen to Herb Magee's full conversation with Matt Leon below.