PHILADELPHIA (KYW Newsradio) — Fans went to the first Sixers playoff game on Saturday maskless. But for Game 2 Monday evening, they’ll be required to wear one.

That’s because Philadelphia’s mask mandate is back again. The indoor requirement took effect Monday morning after a week-long education period.

On the same day, a federal judge in Florida voided the federal mask mandate on public transportation, including airplanes, saying U.S. health officials had exceeded their authority.

In response, the Biden administration said the rule would not be enforced while federal agencies decide how to respond to the judge's order. The ruling appeared to free operators to make their own decisions about mask requirements. 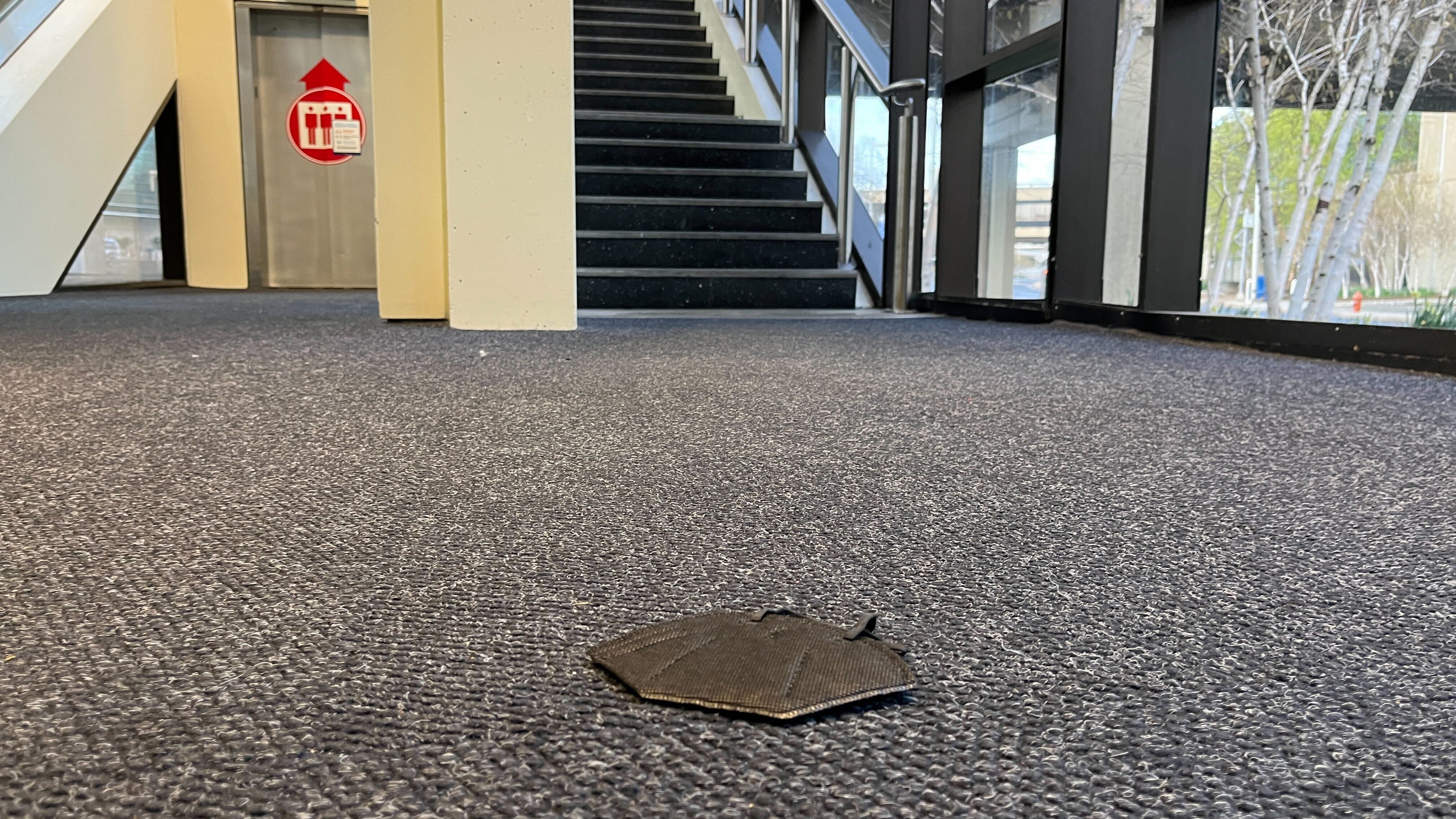 Court ruling strikes down US transit mask mandate, but not at PHL Airport

So, while many carriers, such as American Airlines, dropped mask requirements on domestic flights, Philadelphia International Airport, "in accordance with the City’s indoor mask requirements, ... will be enforcing mask wearing inside its terminals," spokeswoman Heather Redfern said Monday.

In accordance with the @PhiladelphiaGov’s indoor mask requirements, masks must be worn inside #PHLAirport’s terminals. pic.twitter.com/4BFiJgdcrj

The TSA, for its part, declared that Monday's court decision means "the CDC's public transit masking order is not in effect at this time, therefore the TSA will not enforce its security directives," a Biden administration official told CBS News.

Effective immediately, masks are not required on SEPTA vehicles and in stations and concourses. This applies to both customers and employees in these spaces. Per CDC and TSA guidance, SEPTA continues to recommend masking on the system.

Additionally, please note: In accordance with the City of Philadelphia’s mask mandate that went into effect today, all SEPTA employees working inside SEPTA offices, districts and shops within Philadelphia must continue to wear masks until further notice.

Effective immediately, in accordance with CDC and TSA recommendations, the wearing of masks aboard SEPTA vehicles and in SEPTA stations & concourses is recommended but no longer required of customers or employees.

As enforcement begins in the city, cases have ticked up slightly, but still not enough to create a spike in hospital cases. Philadelphia remains low in transmission. 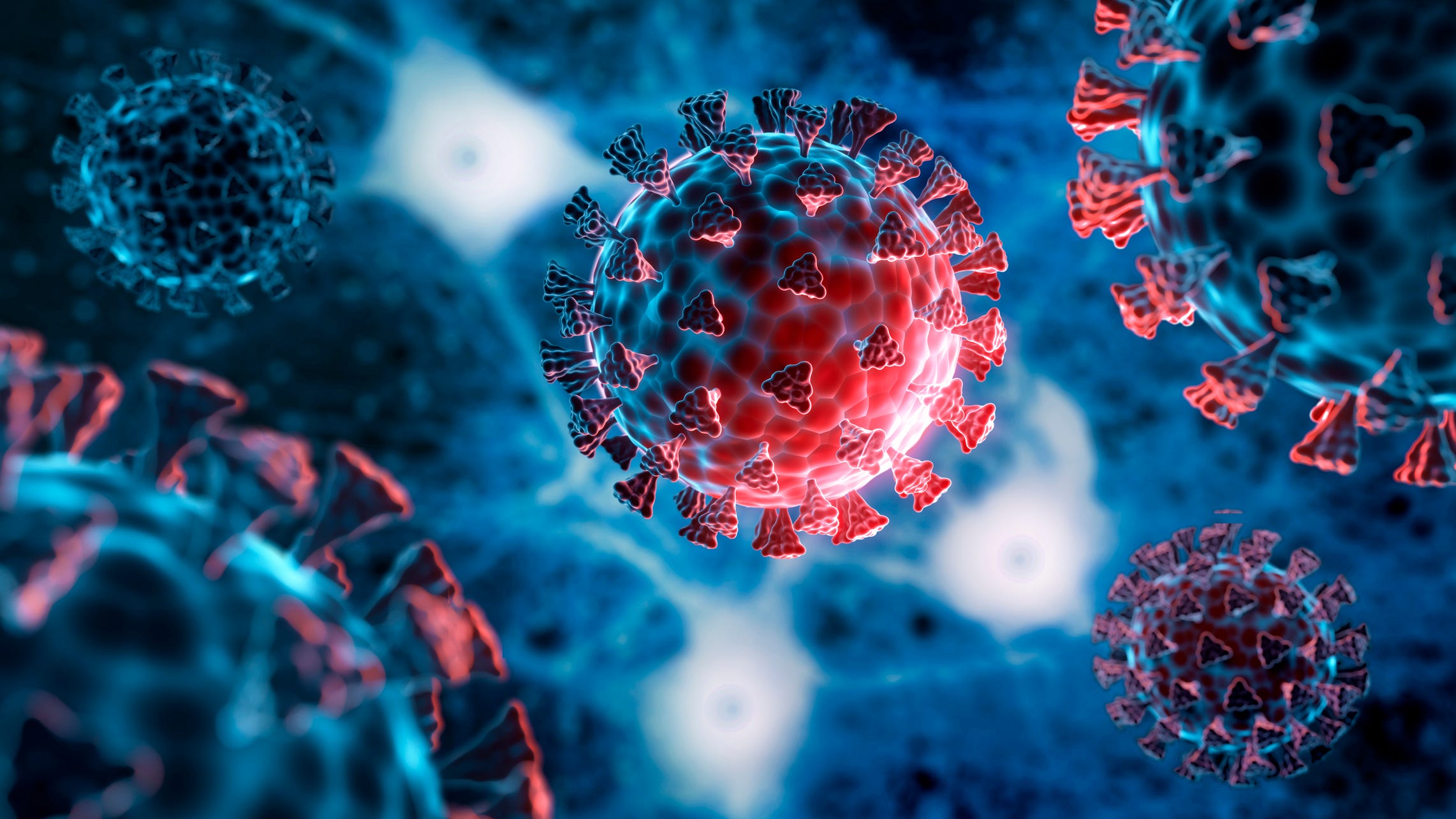 Monday’s update from city health officials seemed to bear out the health department's concerns. New cases have risen 50% in the last week, now averaging 224 a day, and hospital cases have nearly doubled, from 46 to 82.

Reaction to the requirement has been mixed. Those who are immunocompromised or may be concerned about putting family members at risk are pleased by it, while business owners argue it’s not a good move, especially since Philly is alone in reinstituting this mandate and not following guidance from the Centers for Disease Control and Prevention.

Of note, if a business or institution has a vaccine requirement for those who enter their building, then masks are not mandatory. 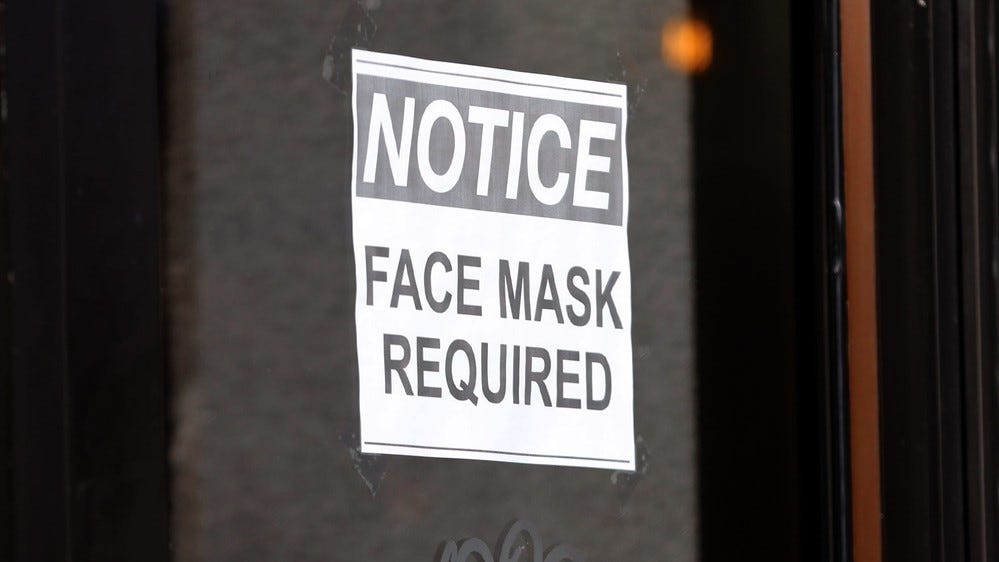 Philly is reinstating its mask mandate based on standards it set, not the CDC

Still, a group of business owners filed a suit in Pennsylvania Commonwealth Court against the city over the weekend, claiming Philadelphia lacks the authority to impose such a mandate.

Most states and cities dropped their masking requirements in February and early March following new guidelines from the CDC that put less focus on case counts and more on hospital capacity and said most Americans could safely take off their masks.

Philadelphia had ended its indoor mask mandate on March 2. But Health Commissioner Dr. Cheryl Bettigole cited a more than 50% rise in confirmed COVID-19 cases in 10 days, the threshold at which the city’s guidelines call for people to wear masks indoors.

Bettigole announced last week that the city would move from its COVID-19 response Level 1, “all clear,” to Level 2, “mask precautions.” 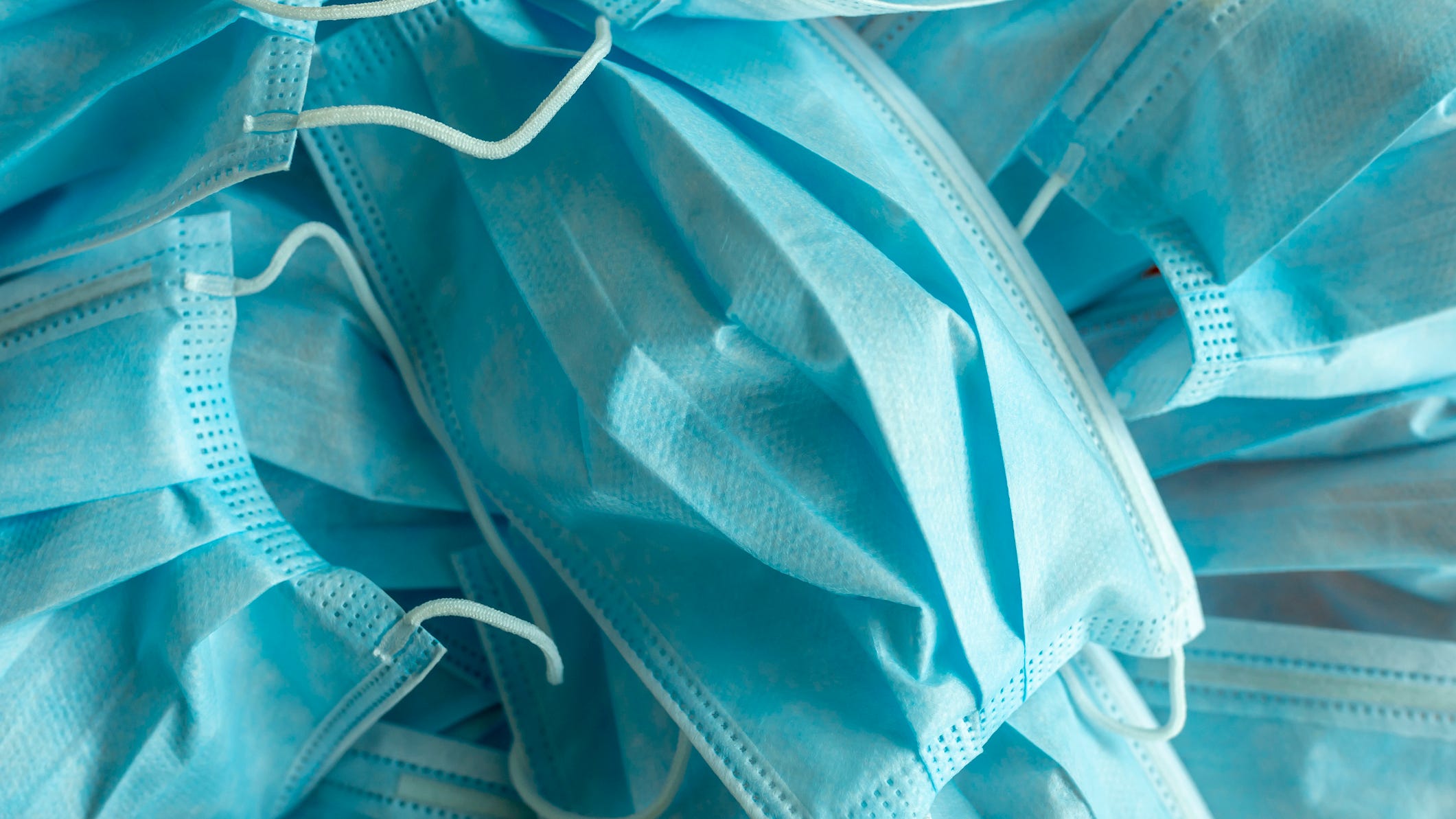 James Taulbee, owner of Fire for Effect Athletics in Manayunk, is part of the group suing the city.

“In the very unique kind of fitness that we partake in, you would be changing masks out. They would be saturated and absolutely useless inside a window of five minutes,” he told NBC10.

The lawsuit claims the city has imposed a renegade standard unfound anywhere else in the world.

The city hasn’t commented on this lawsuit specifically, but officials say a ruling last week regarding the mandate was in their favor.