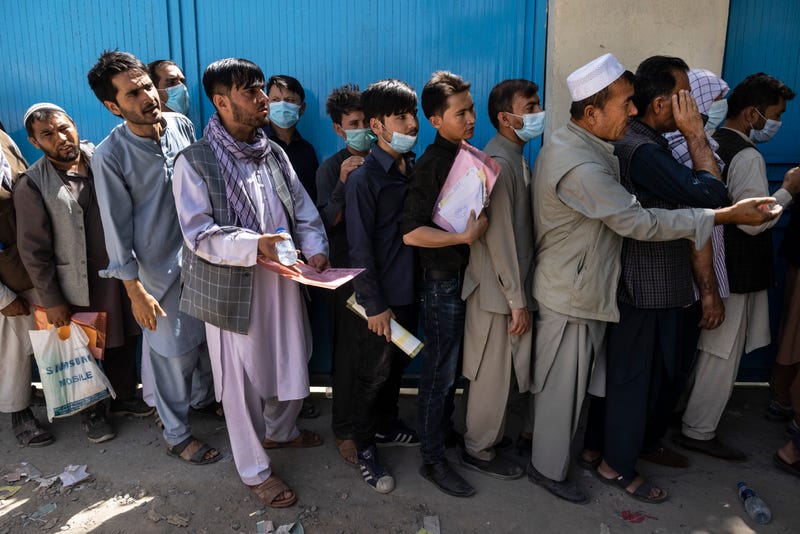 Afghans wait in long lines for hours at the passport office as many are desperate to have their travel documents ready to go on August 14, 2021 in Kabul, Afghanistan. Photo credit Paula Bronstein/Getty Images
By Kristen Johanson, KYW Newsradio

PHILADELPHIA (KYW Newsradio) — Within the coming weeks, refugee officials say they expect to see a flood of people coming from Afghanistan due to the Taliban overthrow.

So far, one Afghan family of eight arrived in Philadelphia Friday afternoon, ahead of the Taliban takeover. However, agencies throughout the U.S. are preparing for an influx, as footage from Afghanistan show swarms of people at the airport running to planes.

"We were told about a week and a half ago, or two weeks ago, 'OK, get ready. We are going to be getting an influx of Afghan refugees and we want to resettle as many as we possibly can,'” said Cathryn Miller-Wilson, the executive director of Philadelphia-based HIAS Pennsylvania. They help refugees through the U.S. legal system to citizenship. 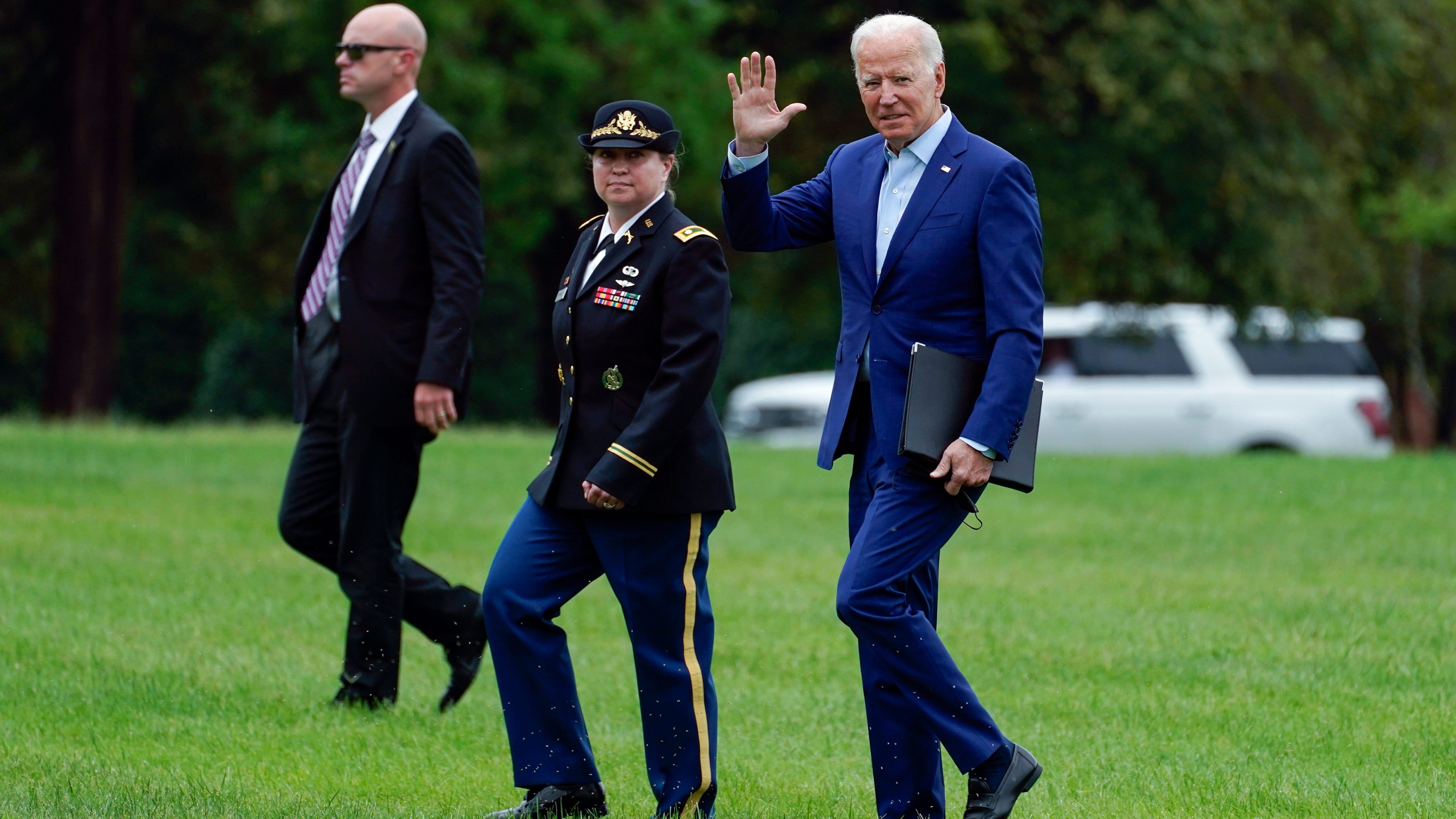 Biden to address nation on deadly chaos in Afghanistan

HIAS, which is loosely affiliated to HIAS Pennsylvania, is one of nine agencies across the U.S. which help with refugee resettlement.

"Step 1 is just get them out of Afghanistan," she said.

Miller-Wilson explained that once refugees are put on an airplane and evacuated, they are taken to various sites around the world, one of which is in Fort Lee, Virginia. 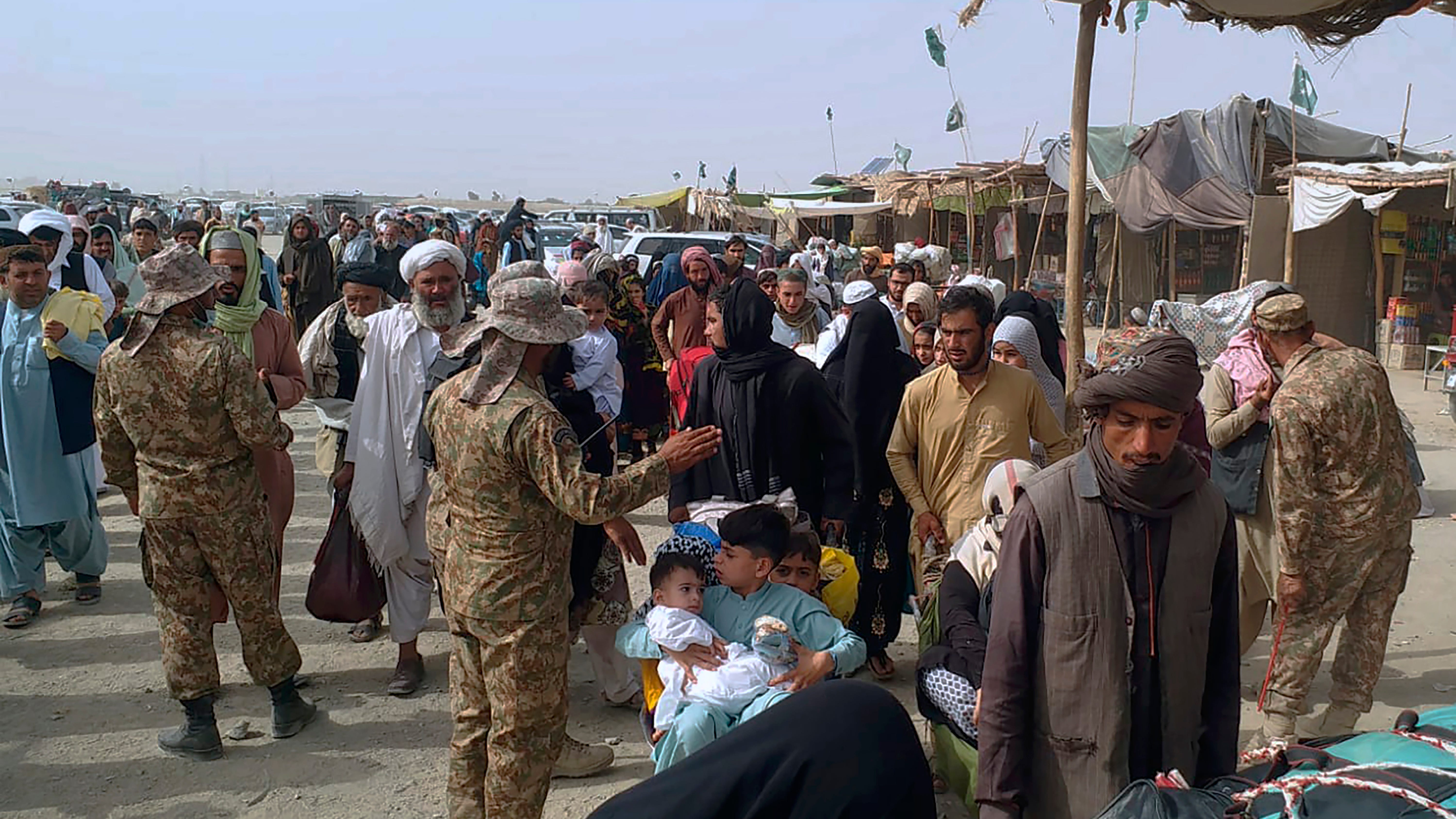 The nine national agencies set up a temporary national processing center in Fort Lee, to help handle the crisis in the midst of the pandemic.

Mosques, churches and synagogue congregations also help with the ‘adoption’ of people by providing food, clothes, temporary work and other essentials.

HIAS Pennsylvania is one of dozens of legal agencies who will then help the families through the legal process. The Latest: US reaches out to Russia, China on Afghan chaos

"It’s unclear, I think from their perspective, who they can trust, what the truth is, and where they should go and what they should do, said Miller-Wilson.

Miller-Wilson said these families are already traumatized, as some witnessed family members killed or harmed.

Now, they are uprooted in a foreign country, never knowing if they will ever go home.

"They are trying to get answers from our government officials about how we are going to keep them safe," said Miller-Wilson.

She said this is going to be a real struggle for these families as they are forced to integrate into American society. That includes Afghans who have worked for the U.S. government.

"To make good on the promises they made during the 20 years they were here," Miller-Wilson explained.

"I think they biggest takeaway for the American public is to have patience, and to offer our government support in making sure we keep our promises. And to know, that for the most part people who are fleeing, all they want is safety for themselves and their families and the ability to live safely and contribute." 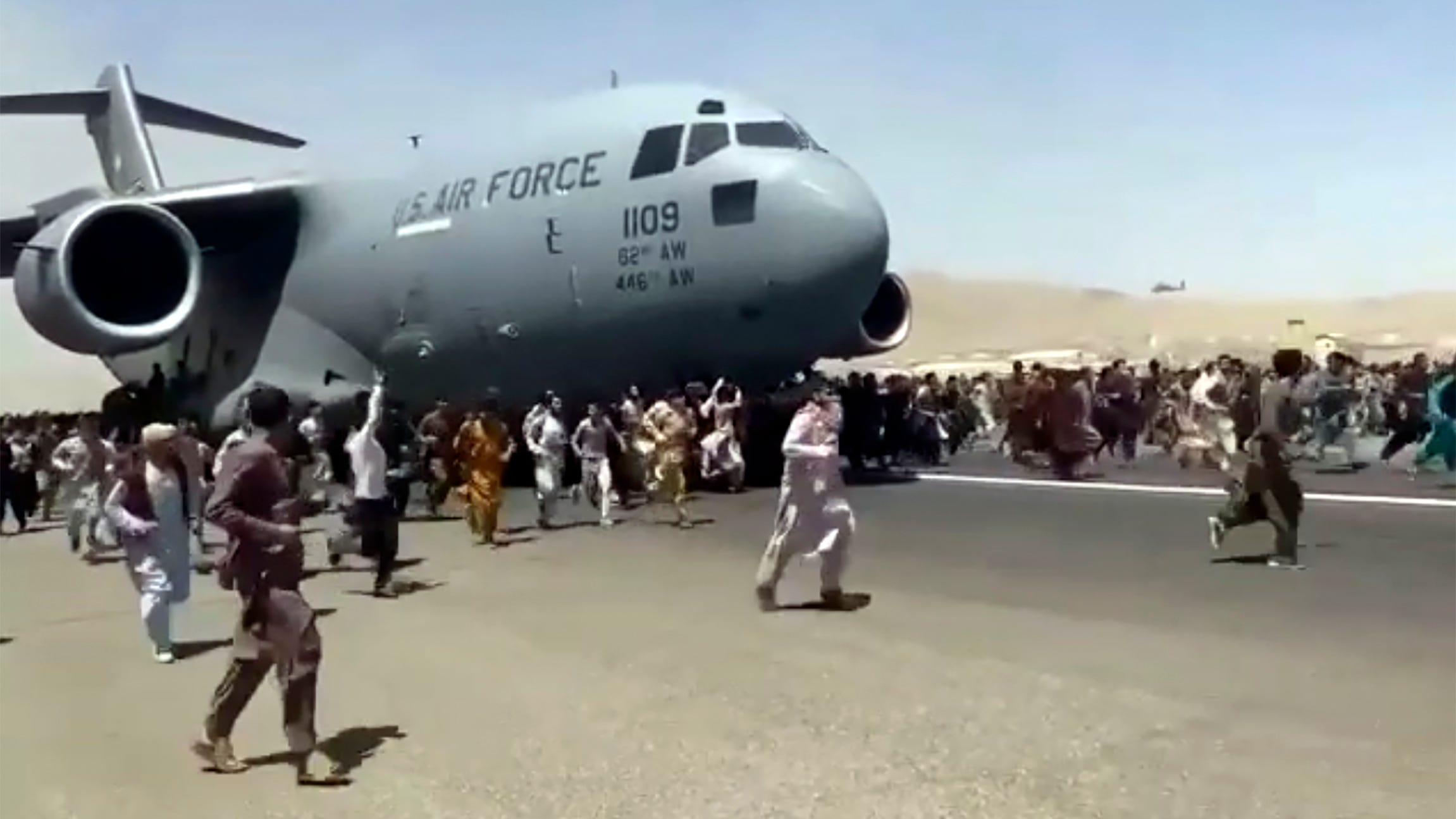