PHILADELPHIA (KYW Newsradio) — Residents and students in Hunting Park are facing a year of detours as work begins Tuesday to remove the dilapidated Fifth Street Bridge.

The bridge between Hunting Park Avenue and Bristol Street spans the abandoned Conrail line. The Pennsylvania Department of Transportation plans to replace the bridge with a new road built at ground level.

“We’ve addressed it with a number of fix-it repair projects to keep the bridge open. We’ve held it up for pretty long,” said PennDOT Deputy Communications Director Brad Rudolph.

“We’ve had to close the west side of the sidewalk due to the condition.”

Once the bridge is demolished, an embankment and a new road at ground level will be constructed. The state owns the bridge, but the city will control the newly-built section of Fifth Street, Rudolph said.

“It’s our bridge, but it’s a city street.  So we’re building it to city standards,” Rudolph said.

Nearly 12,000 vehicles use the Fifth Street bridge each day, and Rudolph says those drivers will be detoured a few blocks out of their way for the next year.

The bridge runs next to the Esperanza Academy Charter middle and high schools, and Rudolph says the school operators are aware of the yearlong detours. 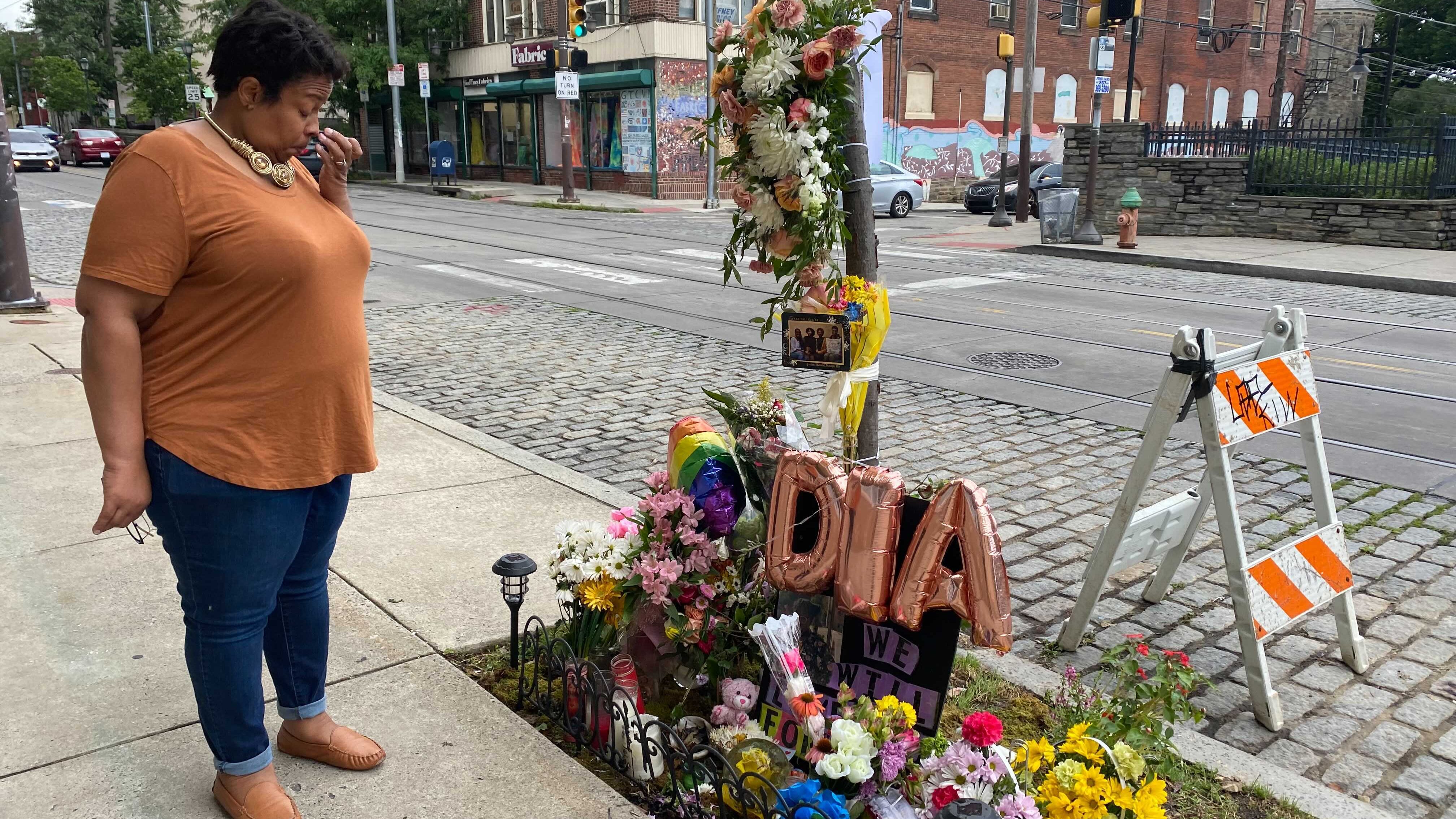 “We worked very closely with Esperanza and others in the community. We’ve met many times on this project,” Rudolph said.

“It will be an inconvenience for the community and the neighborhood, but we do know that this work is needed,” said Walter Toliver, Esperanza’s senior vice president and general counsel.

1,500 students will be affected when classes begin in late August.

“There’s a couple of different access points for the school, so it will require using different entrances to the building,” Toliver said. 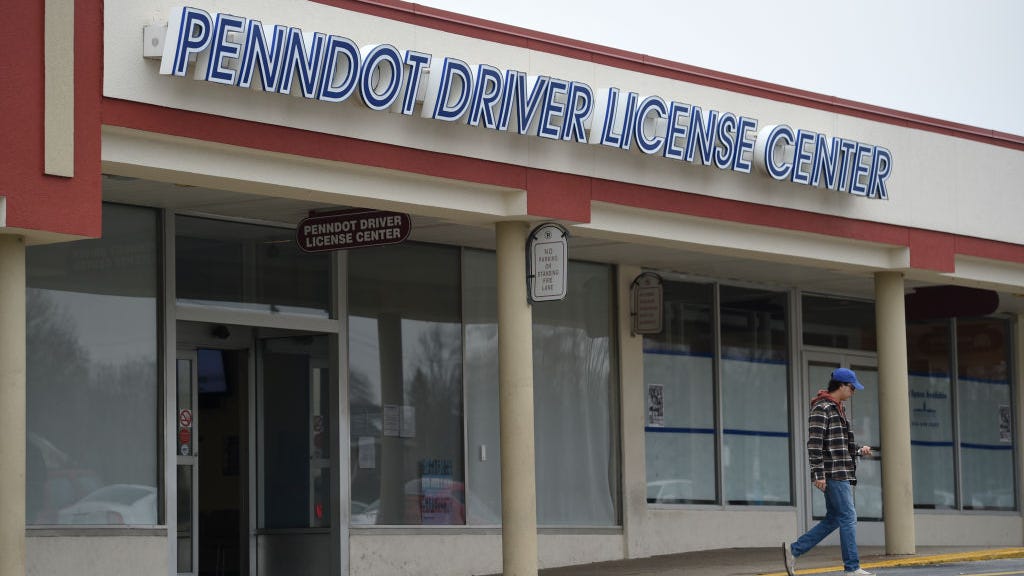 ‘Get the names right’: Legislation would require accent marks on state documents, IDs

Middle school students will have to walk around the block to enter their building from the parking lot, Toliver said.

This work comes after PennDOT finished a similar bridge removal on Erie Avenue at Third Street last month. The combined cost to the state for both projects is $7.8 million.

The contractor will be assessed a penalty of $17,408 for each day that Fifth Street is not fully open after 372 days of closure, Rudolph said.