PHILADELPHIA (KYW Newsradio) — An Allentown-area woman is candidly discussing her struggle with addiction, in the hope of helping others.

New Tripoli resident Amy McGowan said she had several periods of sobriety throughout her adult life. "My first attempt at sobriety was way back in December 2014," she shared.

"I had seven years where I just was not drinking at all. I really didn't know what addiction was. I just realized my drinking became problematic, so I just stopped cold."

For McGowan, life stressors became too much for her. "I decided, 'Oh, I'll have a glass of wine with the moms in the neighborhood,' or 'I'll just have a drink when I go out to dinner.' Within two months, I was drinking a fifth of Captain Morgan a day."

As a mother, McGowan felt a responsibility to keep everything running smoothly.

"I had a son during this time when my drinking got bad. He was at every sporting event. He had every homework assignment done. Dinner was on the table," she said.

"I was a classroom mom. I was trying to cover all the boxes and check off all the boxes of things I was supposed to be doing for everybody else. Meanwhile, I was drinking all day."

In December 2015, McGowan finally reached out and admitted she needed help. "When I got to Caron [Treatment Center], they addressed all the underlying reasons I drank in the first place." 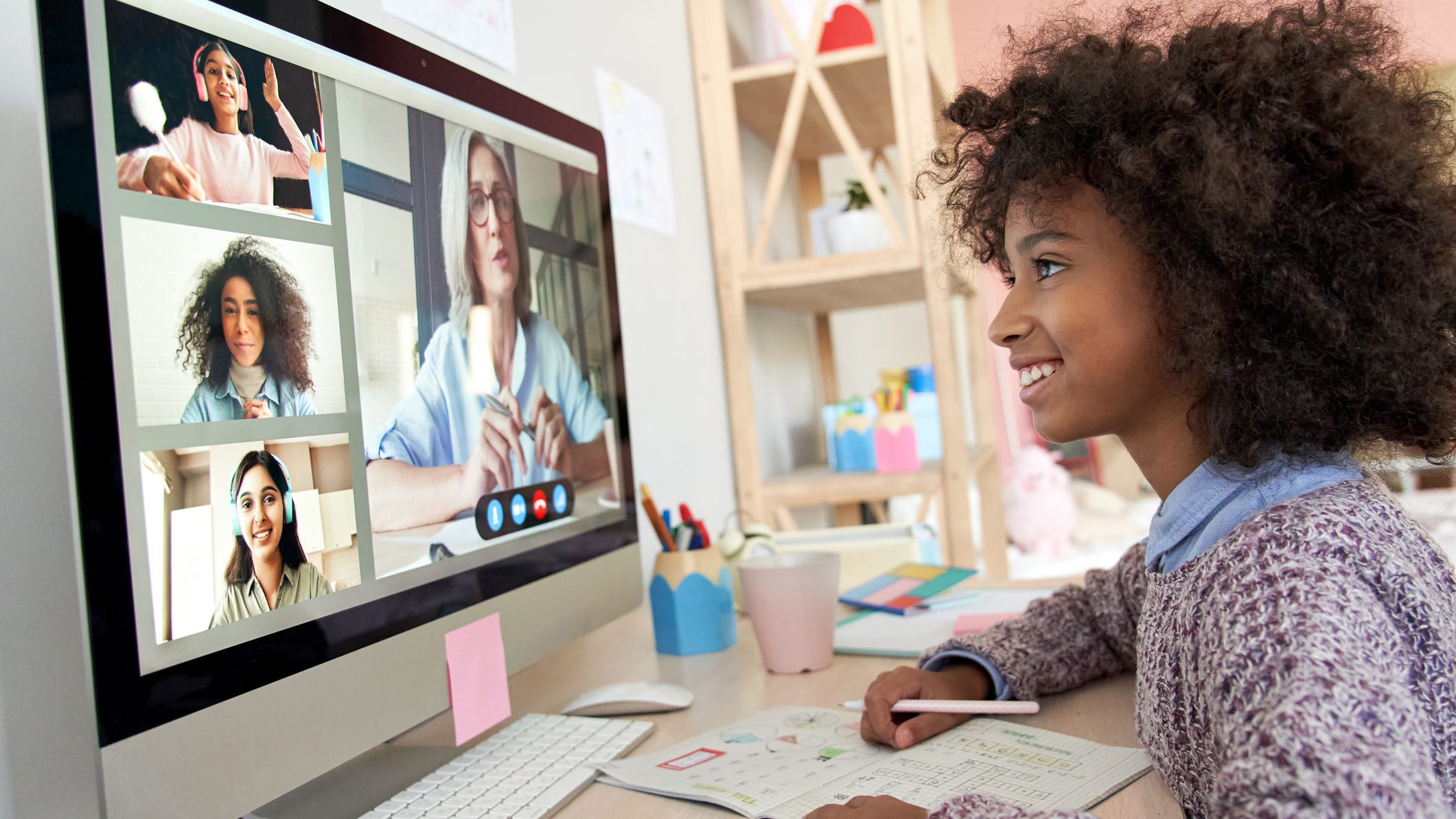 How the COVID-19 pandemic has changed schools

So how do you know when you have a problem?

"For me, it was a really quick progression," admitted McGowan, "but for other people, you know, if you are intending on only having one or two drinks and now you are drinking five or six, that's a problem. If you are drinking earlier in the day, that's a red flag. So there are a lot of things to look for."

For those who recognize they have a problem, McGowan said help is available if they reach for it. Those who need it can contact Alcoholics Anonymous here.