PHILADELPHIA (KYW Newsradio) — The United States just hit a record high of more than 100,000 coronavirus hospitalizations, and officials in Montgomery County say most hospitals are at or near capacity, but there are too few workers to care for patients.

Commissioner Val Arkoosh explained the staff shortages at hospitals on Wednesday. "They have all been impacted by staff who have been exposed or infected in the community due to the substantial amount of virus circulating right now," she said.

Unlike last spring, she said, when hospitals were able to call in help from other parts of the country, the virus is now everywhere, so there aren't any spare hospital workers.

Arkoosh said the majority of hospitals in the county have had to care for patients in the emergency department because they didn’t have enough staffed beds, and that’s forced them to divert patients from their emergency room. 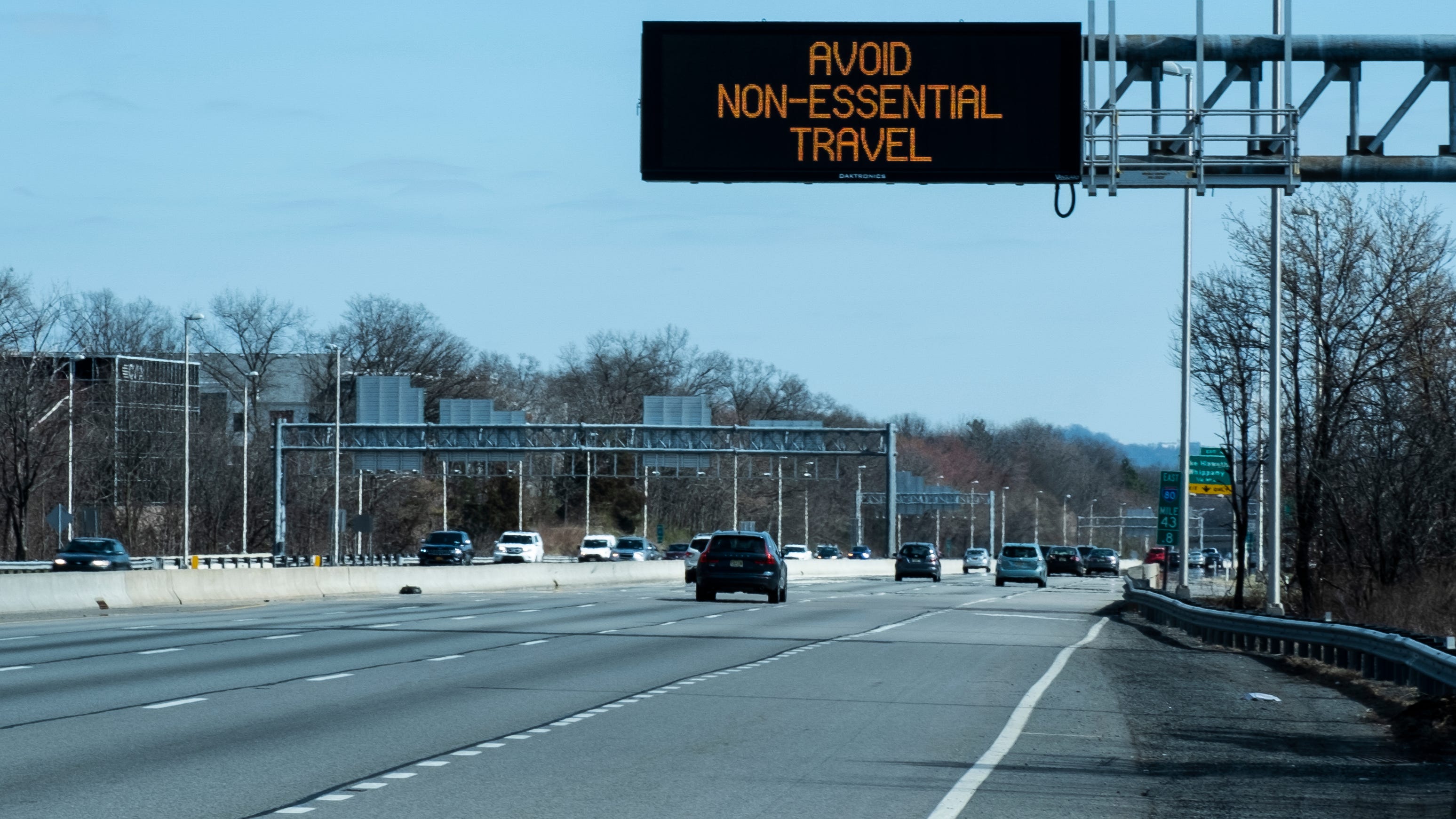 “Understand that when a hospital is on divert, that means if you call 911, no matter what your medical emergency, you may not be able to be taken to the closest emergency room,” Arkoosh explained. "And some (hospitals) are beginning to cancel scheduled surgeries in order to create more staffed beds for COVID-19 patients."

Arkoosh said the Pennsylvania National Guard has told the county they don’t have any medical staff to spare. Meanwhile, COVID-19 hospitalizations across Pennsylvania are at the highest they’ve been since the start of the pandemic. 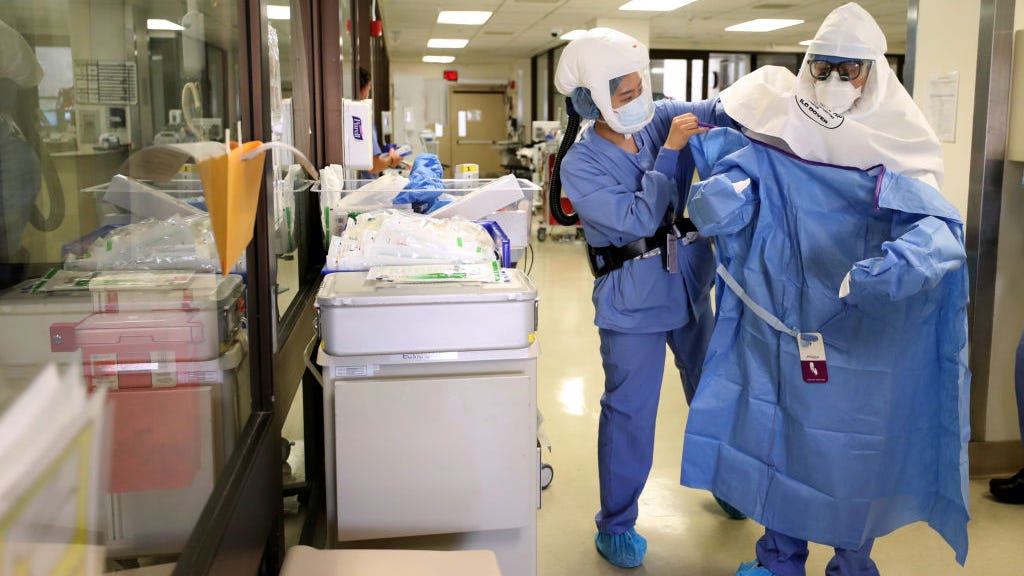 There were 100,266 people getting treated at U.S. hospitals for COVID-19 as of Wednesday, according to The COVID Tracking project. This is the first time hospitalizations have reached six figures and is more than double the number from a month prior -- 48,693 on Nov. 2.

Redfield, speaking remotely at an event hosted by the U.S. Chamber of Commerce, said 90% of hospitals were in red zones. And he said says the situation is on track to get much worse before it gets better, suggesting the U.S. may even hit 450,000 coronavirus-related deaths by February.

Currently it is 273,847, according to Johns Hopkins University.

"December and January and February are gonna be rough times," Redfield said. "I actually believe they're going to be the most difficult time in the public health history of this nation."

There has been promising vaccine news, most recently in the United Kingdom, where emergency use authorization was granted for Pfizer's COVID-19 shot, which the drugmaker says is 95% effective. And the United States looks poised to follow suit within the next week.

However, health officials say, even though millions of Americans could be vaccinated by the end of the year, it could be several months months before a vaccine is widely available to the general public. So, they continue to stress the need for people to wear masks, maintain distances, avoid large gatherings, wash and sanitize their hands, and to do all they can to slow down the spread of the virus.