PHILADELPHIA (KYW Newsradio) — Unable to sustain themselves through the winter with stringent COVID-19 restrictions, more Philadelphia restaurants are shutting their doors. The biggest problem right now, owners, say, is a lack of government aid to help them through.

Fergus Carey, owner of four Philadelphia restaurants including the long-standing Fergie's Pub, said he's temporarily closing this weekend at least until January, but perhaps until March.

And many other restaurants have already done the same.

"The real pain of this is these are typically the small, independent restaurants that won't survive and in many cases are what really bring back the downtown areas," John Longstreet, president and CEO of the Pennsylvania Restaurant and Lodging Association said.

Instead of getting aid from the government, Carey has had to rely on the kindness of his own customers by asking for relief funding through a GoFundMe campaign. 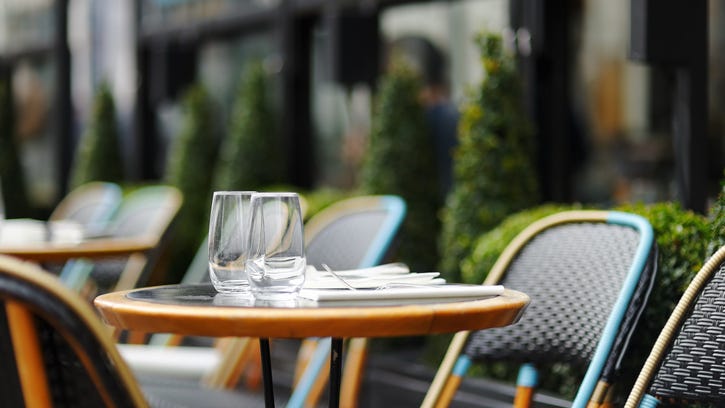 "It would be really bleak at this moment if I did not get that,” Carey added. “So like, that is our cushion and that will pay for us to be able to shut down."

The city Thursday sent a letter to Harrisburg requesting $120 million of Coronavirus Relief Funding based on population size ahead of the Dec. 30 deadline for spending.

Meanwhile, Carey said slow action is really taking its toll on him and other small business owners.