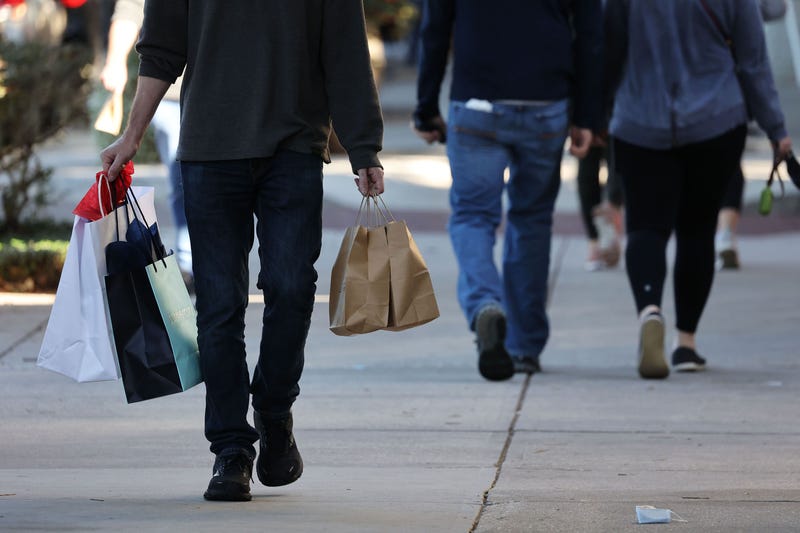 PHILADELPHIA (KYW Newsradio) — It looks like inflation will bring out the Scrooge in shoppers through the holiday season. An annual retail shopping survey shows Philadelphians will be wrapping fewer gifts this year, but they’re still making their lists and checking them twice, looking for Black Friday and Cyber Monday discounts. Record numbers are expected to hit area shopping centers Friday.

The Deloitte survey finds four in 10 Philadelphians feel worse about their financial situation this year than last year. That is the highest number in decades, said Jenna Pogorzelski, Deloitte’s retail expert in Philadelphia.

Shoppers on average are planning to buy just 10 presents compared to 19 last year. And the hunt for bargains is on.

While inflation has hit the average consumer pretty hard in the wallet, Deloitte found that about 80% of the shoppers they surveyed plan to take advantage of this weekend's sales. The figure is lower in Philadelphia.

“We saw that 54% are actually planning to shop Thanksgiving week, and that is up from 47% from last year,” said Pogorzelski.

About 32% said they planned to attend sale events on Friday, specifically, Pogorzelski said — “and that was up 29% from last year. And sort of similar trends for Cyber Monday.” 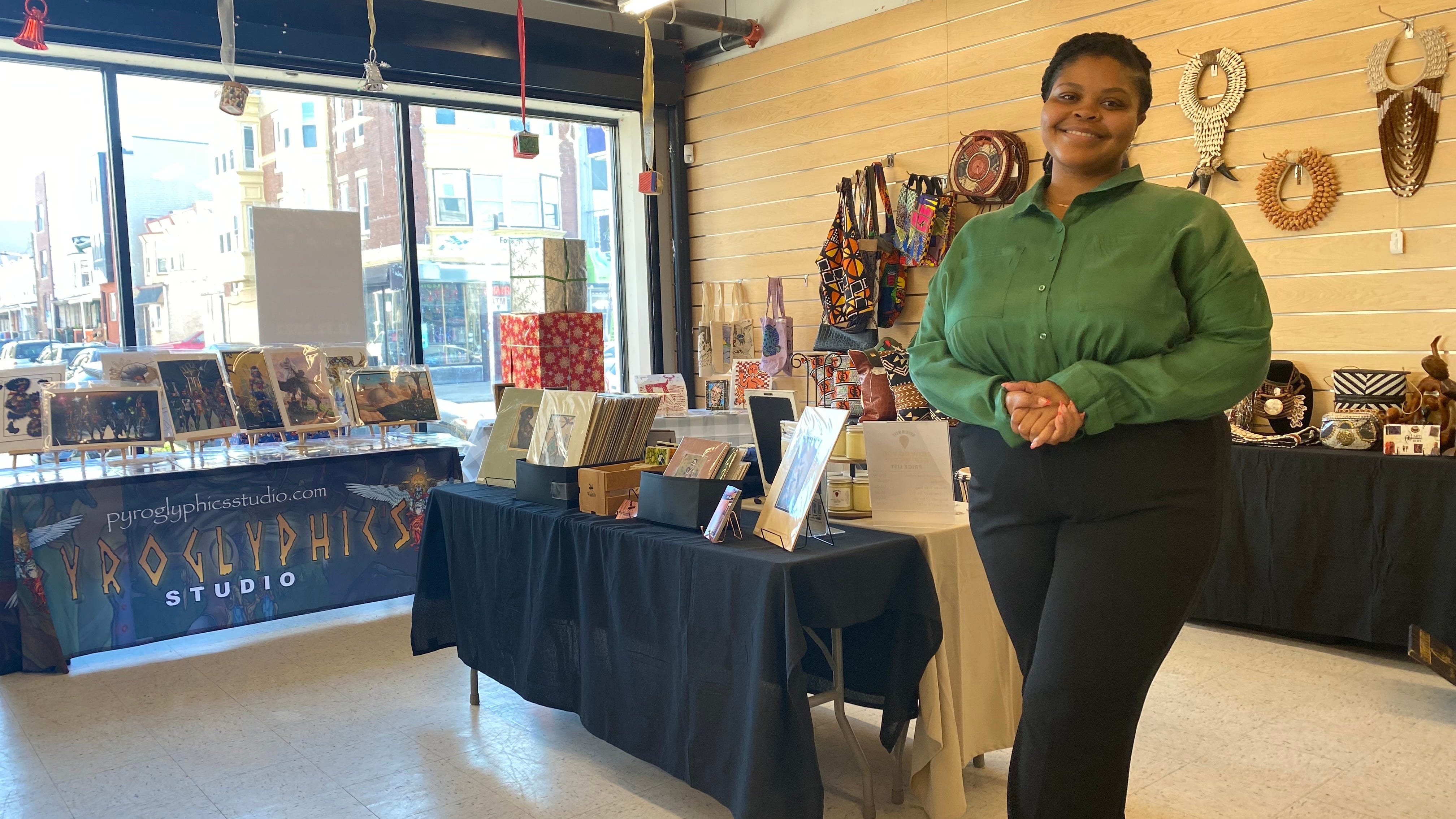 West Philly market pops up just in time for the holidays

Black Friday shoppers like Jean were up before the sun with a plan mapped out to get the best deals. First stop, the Springfield Mall. She scored a free blanket and big discounts on PJs. ⁦@KYWNewsradio⁩ pic.twitter.com/H9LJ7BMZNX

According to the survey, Deloitte found shoppers are expecting to spend $500 on average between Black Friday and Cyber Monday — up 12% from last year.

Overall, shoppers will be spending, on average, $1,489, which remains fairly flat from last year, down just 3%, she said.

“And I think with the focus on inflation concerns, Philadelphia shoppers may be pushing off some of the inflation costs onto the gift recipients.”

Sheri Lambert, an associate professor of marketing at Temple's Fox School of Business, says coming out of the pandemic, inflation has scared people somewhat, but they've started spending earlier.

“The days of getting up at 3 in the morning and going shopping at the brick and mortar, those are long gone.”

Lambert says a lot of those deals have already been rolled out. So, if anyone wants to get a head start, a lot of those price cuts are already in effect. And unlike in recent years, she said, inventory issues won’t be as much of a concern this time around.

Mirah Gordon said she was eyeing a few high-tech devices and makeup.

“Prices are definitely, like, slightly higher,” Gordon said. “But I think, with Black Friday sales, it makes it feel like it's not. So, there's kind of like, the psychological aspect to it.”

The National Retail Federation says clothing, gift cards then toys are the top three gift categories that shoppers are looking for. When it comes to toys, Lego and Barbie products top the list nationwide.

However, Deloitte shows a 26% jump from last year on plans to spend money on experiences like at-home entertainment, dining and concert tickets instead.