PHILADELPHIA (KYW Newsradio) — An invasive freshwater snail from down under is turning up in the Philadelphia region — and has the potential to cause some trouble.

The New Zealand mud snail is smaller than a kernel of corn, but swarms of them can quickly multiply into large densities: 300,000 individuals per square meter. Currently, they are being found in all parts of the world, including Philly’s own Schuylkill River.

“From the human point of view, what good are they, how bad are they — we don’t know yet. It’s still the early days for the invasion in this area,” said Gary Rosenberg, curator of mollusks at the Academy of Natural Sciences of Drexel University.

“My first concern would be, what impact will they have on the native species? Next is, are they changing how the ecosystem functions? 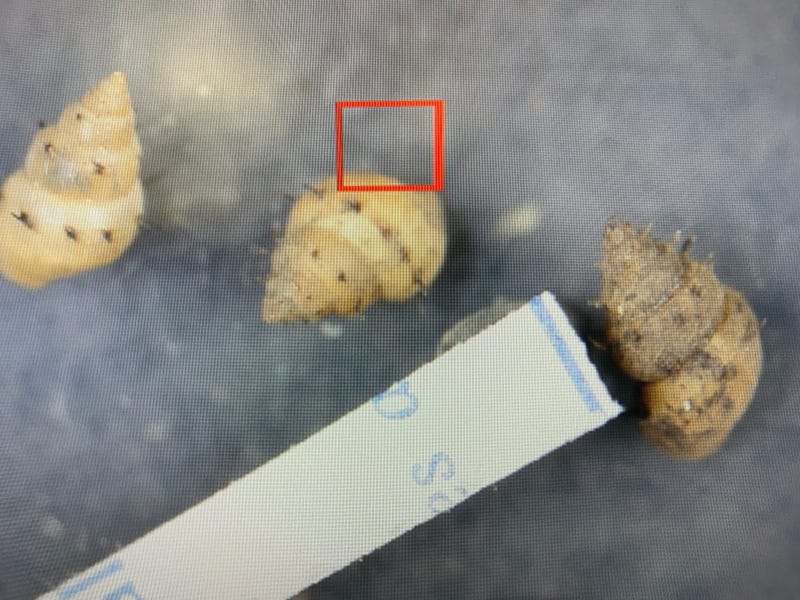 “If you got small hydrobiidae snails that live in the local rivers, and we know there are some, if they are competing for the same resources with the mud snail, it could be bad for them.” 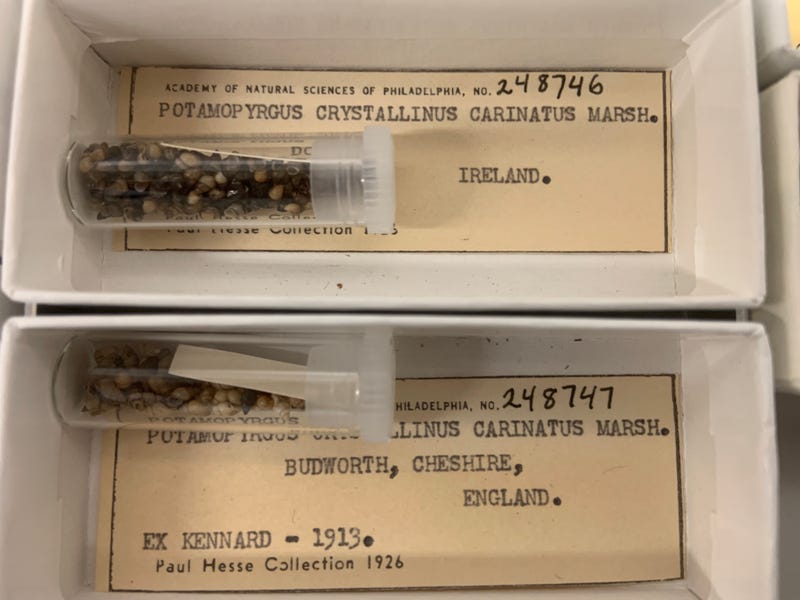 A collection of mud snails at the Academy of Natural Sciences of Drexel University. Photo credit John McDevitt/KYW Newsradio

The Pennsylvania Fish and Boat Commission is urging anglers and boaters to properly disinfect equipment to prevent the spread of the invasive species.

New Jawncast: There’s a new animal that we don’t necessarily want: an invasive species of snails.