PHILADELPHIA (KYW Newsradio) — A Philadelphia judge has dismissed third-degree murder charges against a 22-year-old woman in connection with the March 21 drunk driving incident in which she killed three people including a pair of Pennsylvania state troopers.

The Philadelphia District Attorney's Office refiled those third-degree murder charges Wednesday night. For the time being, Jayana Webb still faces charges of vehicular homicide while driving under the influence and related charges. Bail is set for $600,000. Only 10% of that needs to be posted.

The Pennsylvania State Troopers Association said in a statement: "There was absolutely no testimony during [Wednesday's] hearing that should've led to the dismissal of the most serious charges. Judge Simmons struck another blow against law and order in Philadelphia. Dismissing these charges sends another message to criminals that you can literally get away with murder. ... Everything must be done to ensure justice is served for these brave troopers and their grieving families."

Testimony came from an expert toxicologist, who told the judge that Webb had a 0.211 blood alcohol level, which is twice the legal limit, and marijuana in her system at the time of the crash in the early hours of March 21.

And prosecutors also say that she was driving about 80 miles per hour when she hit that car. 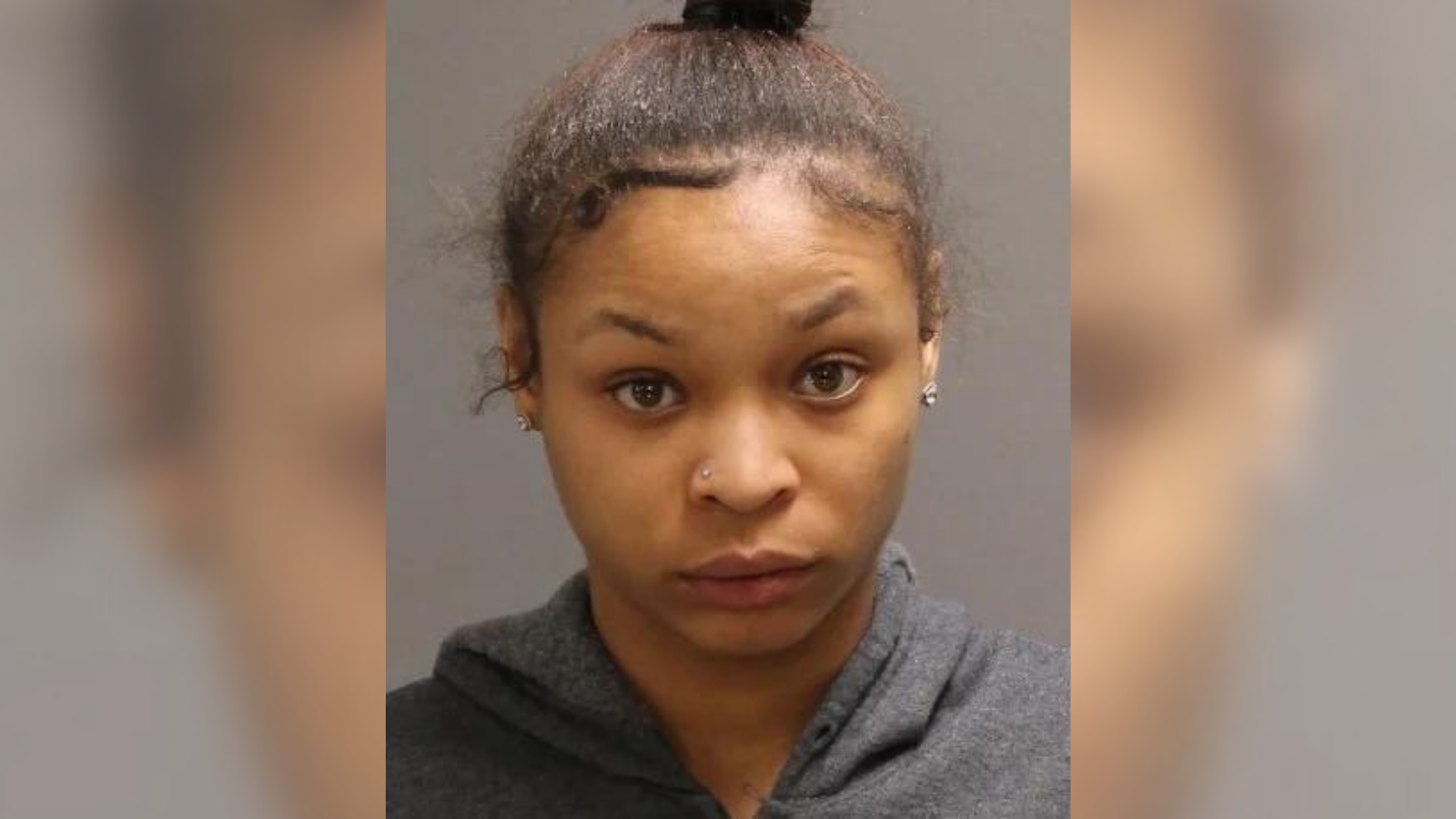 Montco woman charged in deaths of Pa. state troopers, pedestrian on I-95

The pair of troopers killed in the crash, Branden Sisca, 33, and Martin Mack, 29, had pulled her over about 10 minutes prior on I-95 North near Allegheny Avenue for dangerous driving. Sisca and Mack gave Webb a warning and got off I-95 North, then back on I-95 South, responding to a call about a man in the left lane near Lincoln Financial Field in South Philadelphia.

State police say, then around 1 a.m., as Mack and Sisca were helping Reyes Oliveras, 28, from Allentown into their cruiser, Webb drove onto the left shoulder between the central barrier and the left lanes of traffic and hit all three men, killing them.

Two tweets Webb is accused of sending figured into testimony at the hearing. In one, which both parties accepted as true, Webb had tweeted about the pullover incident with the two troopers. The District Attorney's Office and prosecutors say that Webb also sent another tweet as the crash happened. 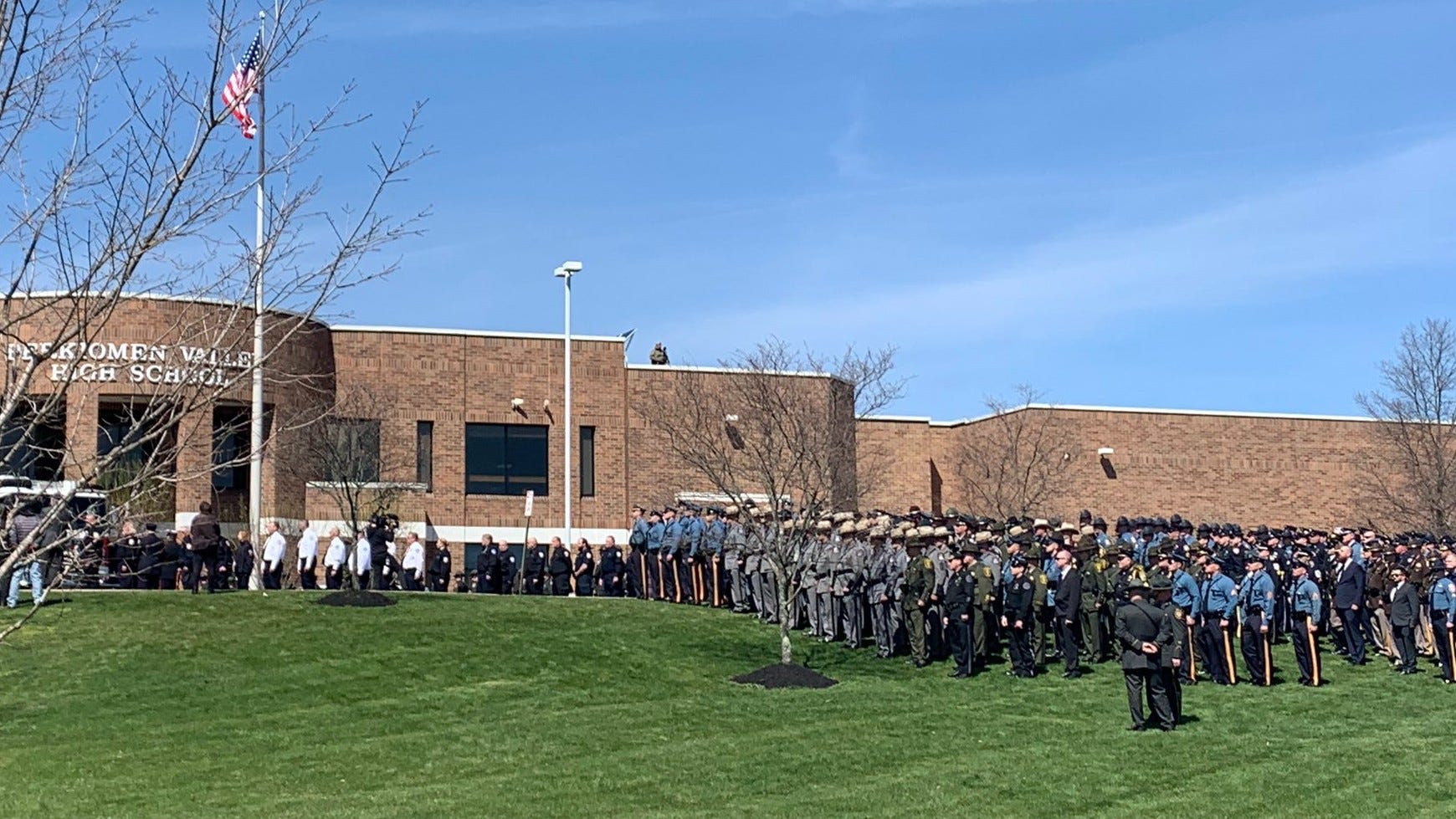 Prosecutors also showed two videos of the crash: one from the troopers’ dashboard camera, and the other from Lincoln Financial Field.

After the hearing, the defense attorney, Michael Walker, told KYW Newsradio that Webb is heartbroken over what happened. "She has told me she's sorry on an number of occasions because, again, this was an accident. She never wanted to kill anybody and you heard in there, she doesn't have a criminal record, she's never been violent in her life," he said.

There may be a problem with drinking, Walker said, but Webb would never want to — and never meant to — kill anyone.